On the evening of September 11, 2012, the 11th anniversary of the September 11 attacks, a group of Islamist militants attack on the American diplomatic compound and a nearby CIA Annex in Benghazi, Libya. They kill four Americans, including a US Ambassador, J. Christopher Stevens. A security team of six members fight to defend the remaining Americans. 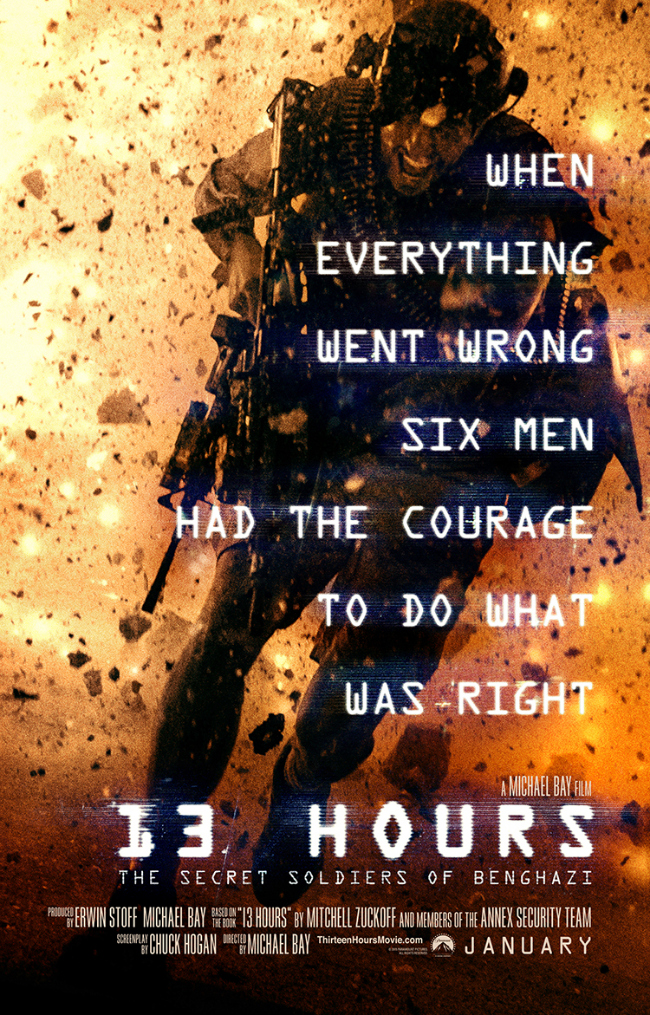