Ridley Scott is officially returning to the universe he created in his Oscar-winning sci-fi film, ‘Alien.’ The filmmaker is set to helm and produce the anticipated second chapter in his prequel trilogy that began with 2012’s ‘Prometheus.’ The next directorial effort for ‘The Martian’ helmer has received an official title, title treatment, synopsis and release date, one of its production companies, 20th Century Fox, has confirmed.

The follow-up to ‘Prometheus’ has officially been named ‘Alien: Covenant,’ and connects directly to Scott’s 1979 seminal work of science fiction. The director-producer’s next installment in the acclaimed series is set to begin filming in February, and will be released in theaters everywhere on October 6, 2017.

Bound for a remote planet on the far side of the galaxy, the crew of the colony ship Covenant discovers what they think is an uncharted paradise, but is actually a dark, dangerous world-whose sole inhabitant is the “synthetic” David (Michael Fassbender), survivor of the doomed Prometheus expedition.

The following title treatment for ‘Alien: Covenant’ has also been released by 20th Century Fox: 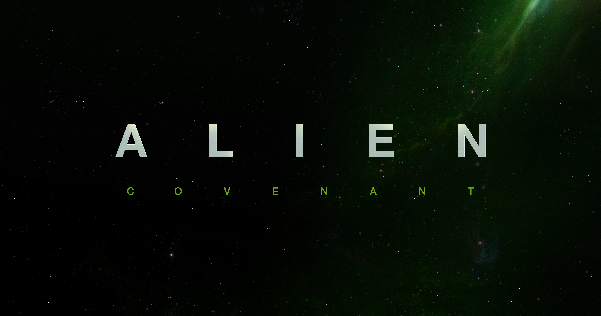