Movie fans can now help protect the world, as Morgan Freeman is partnering with social navigation pioneer Waze, on behalf of ‘London Has Fallen,’ to make audiences the President. The Oscar winning actor, who’s in character as Vice President Trumbull from the action film, is providing his voice to Waze for a limited time in the United States. Beginning today, the leader will help you, the President, safely navigate the streets and into theaters when the sequel opens nationally on March 4.

The action thriller was directed by ‘Easy Money: Hard to Kill‘ helmer, Babak Najafi, and is a Gramercy Pictures presentation in association with Millennium Films of a Millennium Films/G-BASE production. For more information on ‘London Has Fallen,’ visit its official website, as well as its Twitter and Facebook pages.

Waze is the social navigation pioneer, leveraging mobile technology and a passionate global community to redefine expectations of today’s maps. Waze is home to the world’s largest network of drivers who work together daily to outsmart traffic and save time and money. The app consistently recommends the fastest routes based on real-time driving and data from more than 50 million users. From traffic reroutes to low gas price alerts and relevant offers from favorite brands, Waze is one of the most comprehensive driving companions in the marketplace. 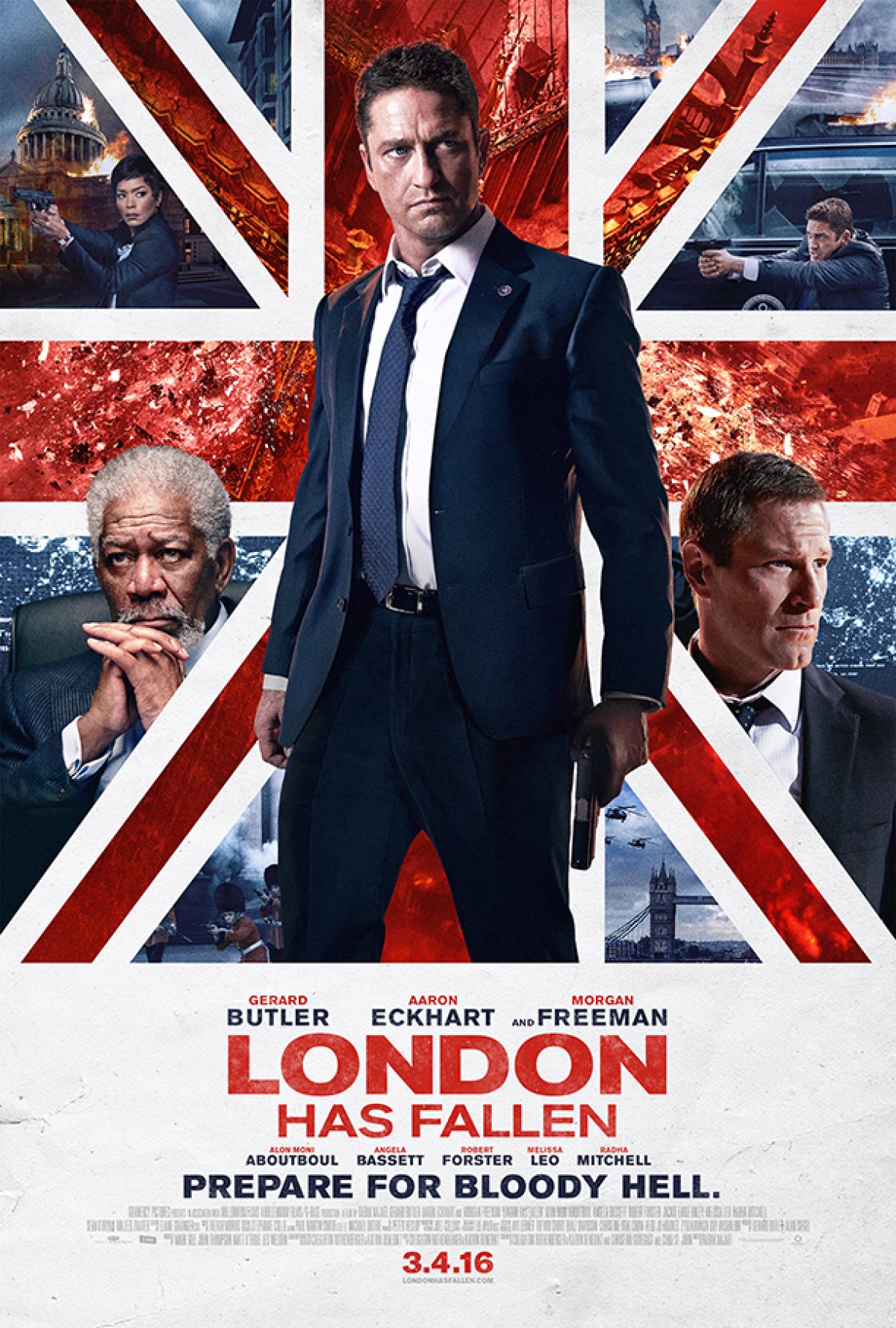