Billionaire hospitality mogul Tilman J. Fertitta is setting out to make small businesses big with just one life-changing order in the series premiere of his new series, ‘Billion Dollar Buyer.’ In honor of the reality show debuting its first episode, ‘I’m Betting on Y’all,’ tomorrow at 10 PM ET/PT on CNBC, the basic cable business news channel has released several clips and photos from the show.

In CNBC’s newest primetime series, Fertitta meets with two local Houston businesses to find products that will spice up his booming restaurants, hotels and casinos. First up is Macaron By Patisse, a sibling-owned specialty dessert shop funded by their parent’s retirement fund. Next up is Bravado Spice, an award-winning hot sauce company run by two hard-headed friends who turned their hobby into a full-time career. If they impress, they could win an order that will transform their business and their lives. But failure to strike a deal with the Billion Dollar Buyer could mean the end of the road.

As the Chairman, CEO and sole shareholder of Landry’s, Inc., Fertitta oversees more than 500 properties and over 50 leading restaurant, hotel and entertainment brands. The establishments range from high-end properties like Mastro’s and Morton’s The Steakhouse, to such mainstream destinations as Rainforest Cafe, Bubba Gump Shrimp Co., Saltgrass Steak House and five Golden Nugget Casinos. With an annual supply spend of $2 billion, his buying power is second to none. Now, he’s personally scouting the country for the most innovative new products America’s entrepreneurs have to offer–everything from food and drink for his restaurants and casinos, to linens and spa products for his hotels.

In each hour-long episode, Fertitta will travel the country to meet up-and-coming suppliers? and decide if they have what it takes to partner with his empire. He’ll spend time with two small businesses, sample their goods, get to know the owners and assess their compatibility with Landry’s, Inc. He’ll point out flaws in their product and operations, share his expertise and push for improvements. In the end, he’ll decide whether to place a transformative purchase order with one of the companies, both or neither.

Watch clips, and check out photos, from ‘Billion Dollar Buyer’ below. 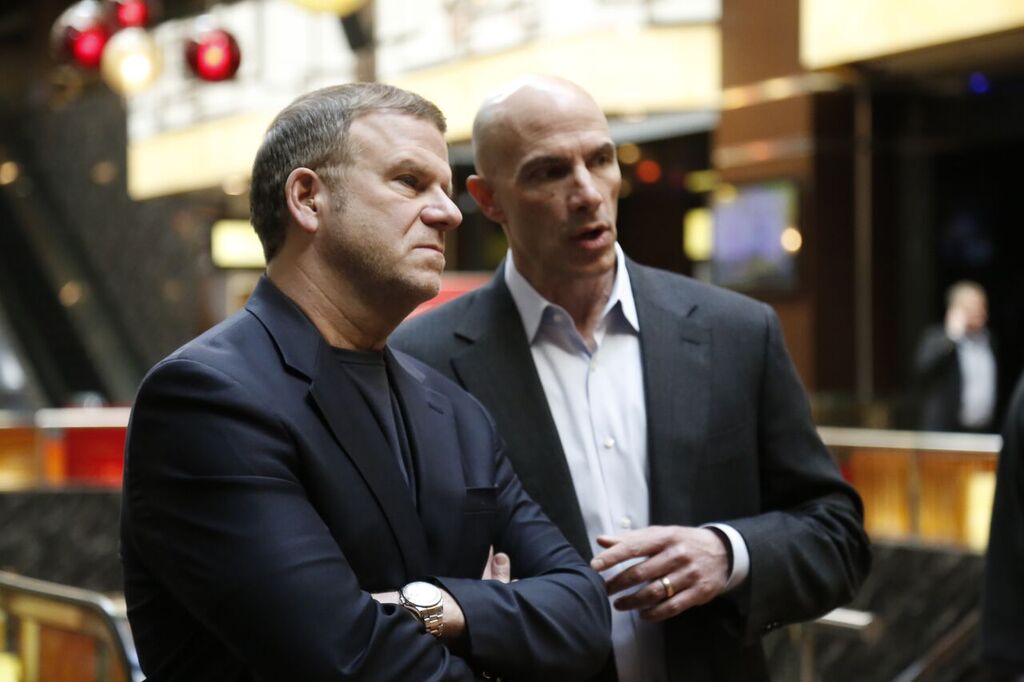 Tilman Fertitta evaluates a small business while in the lobby of the Golden Nugget in Atlantic City on ‘Billion Dollar Buyer’ on CNBC.
(Photo credit: Nick Valinote/CNBC) 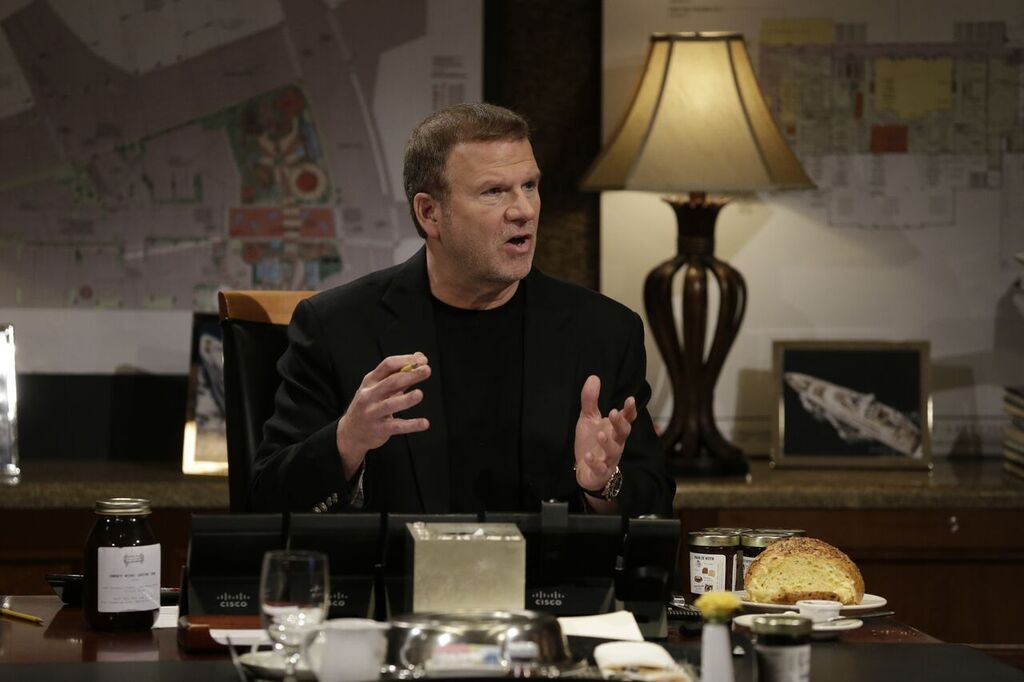