The most resolute people who are unwavering in their determined pursuit to save their loved ones are often the ones who haphazardly put their own lives in danger, without any regard for the consequences. That’s definitely true with the strong-willed protagonist, Michael, in the upcoming action film, ‘Crossing Point,’ which follows him as he purposefully risks himself in order to protect his girlfriend. To showcase his perseverance to defend the woman he loves from a dangerous drug cartel, Shockya has an exclusive new clip from the thriller.

The clip, which is titled ‘Andres Helps Out,’ follows Michael as he meets with the video’s title character, who has intimate knowledge into the drug trade in Baja, where the young American couple traveled to together. Andres explains to the protagonist that each cartel has their own unique to wrap the drugs they smuggle and sell. Since Michael is in possession of heroin that has an unbroken seal, Andres warns him that if he tries to move the package, he could potentially start a war, or someone could end up dead. Andres also explains to the American that the drug is not only worthless to him, but also a liability. Micheal insists that he’s going to transport the cocaine anyway, to which Andres questions if he’s willing to die in the process.

The following synopsis for ‘Crossing Point’ has been released by XLrator Media:

Michael (Shawn Lock) and Olivia (María Gabriela de Faría) are a young American couple vacationing in Baja. Their romantic idyll takes a harrowing turn when Olivia is kidnapped by a drug dealer, who demands that Michael smuggle a backpack full of cocaine-stolen from a rival cartel-over the border into the U.S. within 12 hours or else Olivia will be killed. As Michael navigates the treacherous Mexican underworld, he becomes a force to be reckoned with.

Watch ‘Andrews Helps Out,’ Shockya’s exclusive clip, and check out stills, from ‘Crossing Point,’ below. 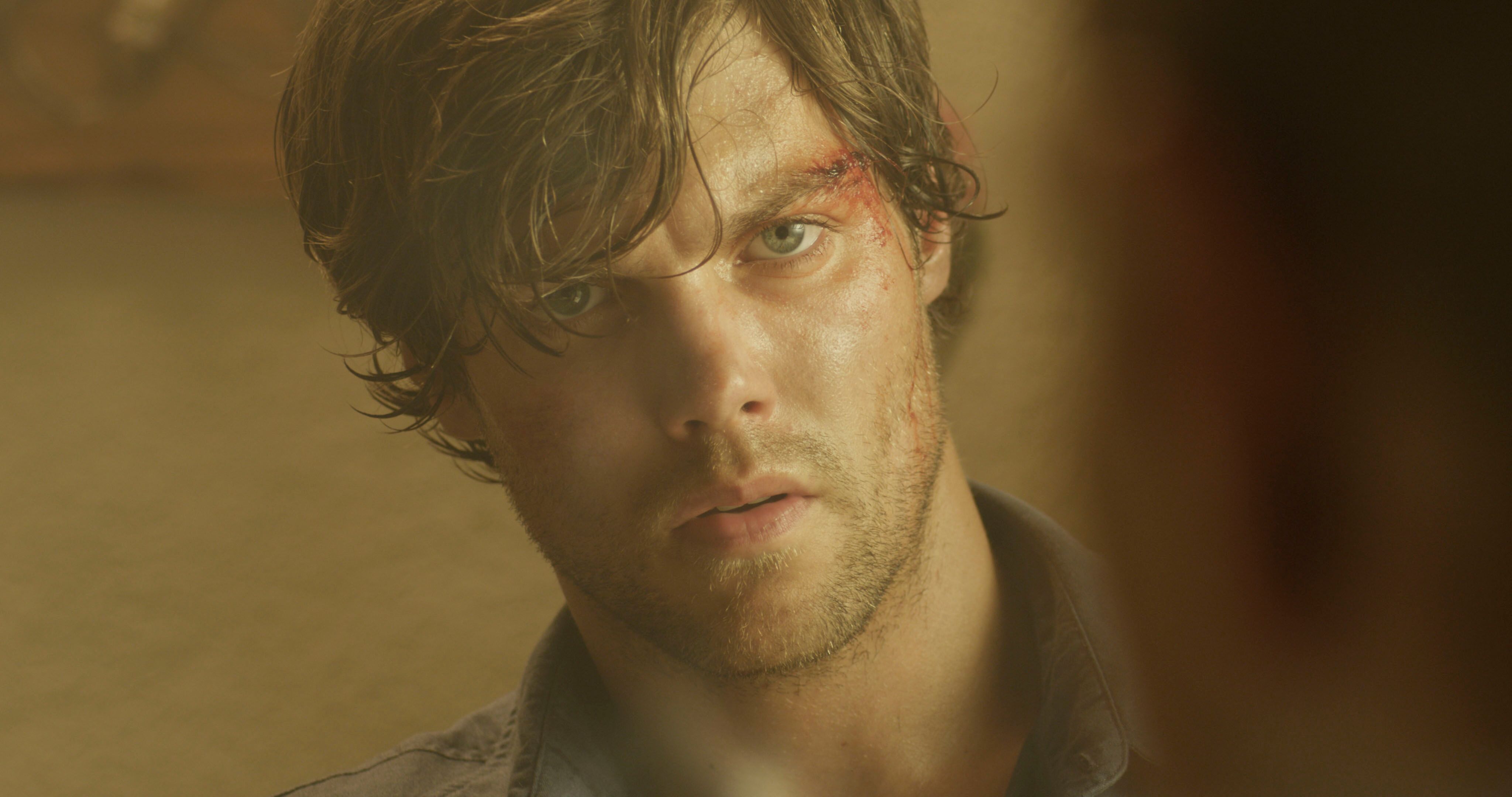 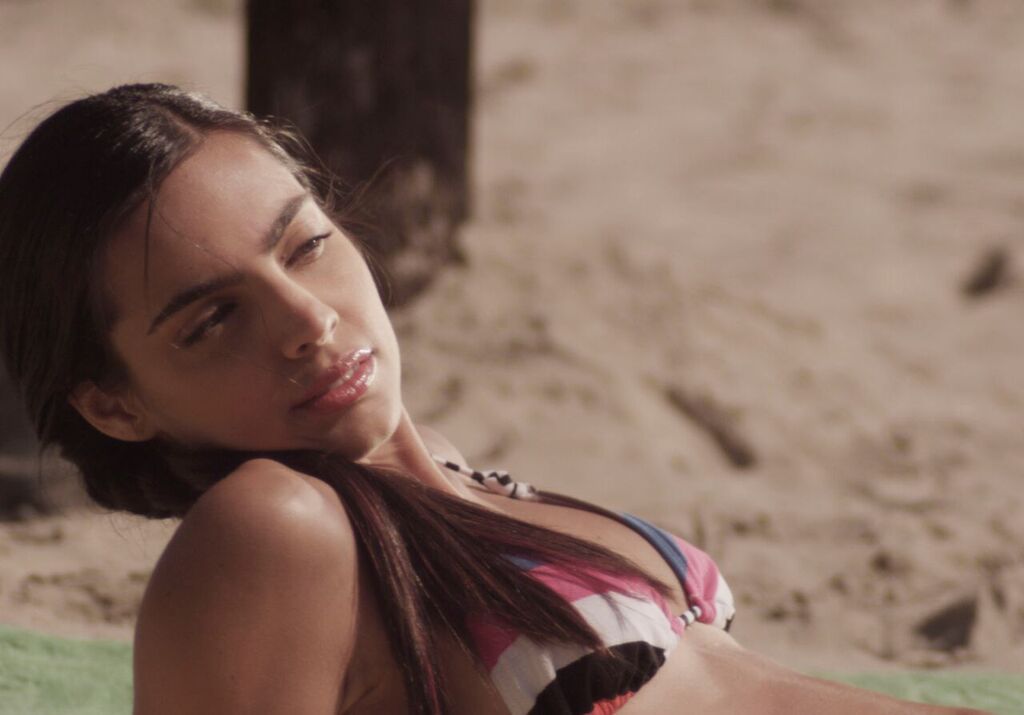 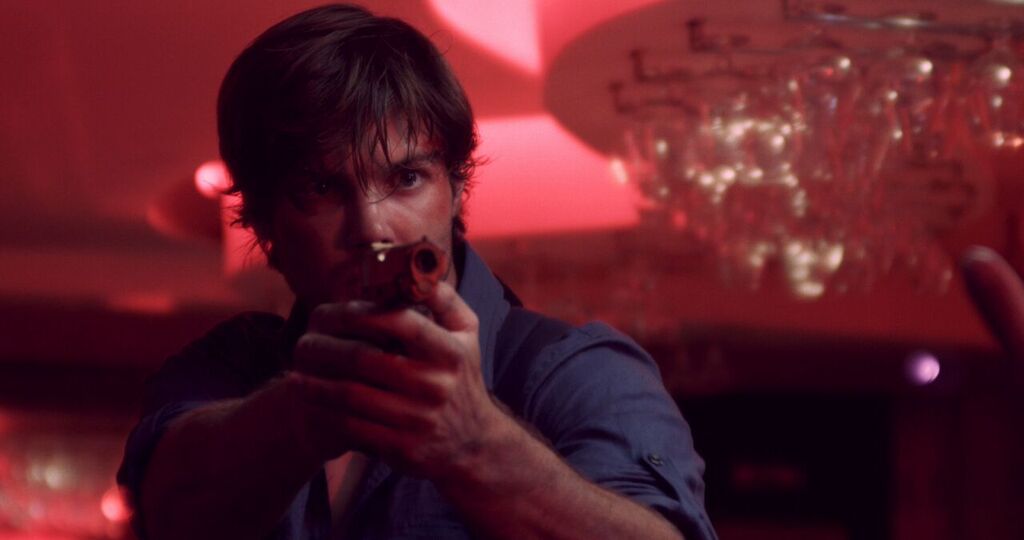 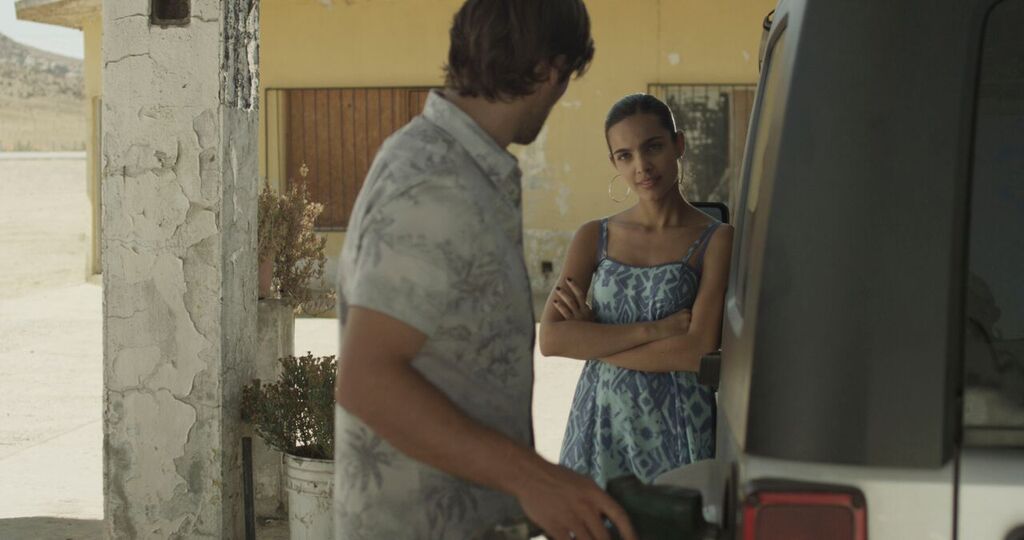