Joel Edgerton and Ruth Negga are sharing their passion for each other in the newly released teaser poster for their upcoming biography film, ‘Loving.’ The historical movie’s distributor, Focus Features, unveiled the poster before the drama has its world premiere today In Competition at the 2016 Cannes International Film Festival. After today’s premiere, the film is set to be distributed in American theaters in November.

‘Loving’ was written and directed by Independent Spirit Award-nominated filmmaker, Jeff Nichols. Besides Edgerton and Negga, the historical drama also stars Michael Shannon, who the acclaimed filmmaker previously collaborated with on ‘Midnight Special’ and ‘Take Shelter.’ The scribe-helmer’s new biography film celebrates the real-life courage and commitment of an interracial couple, Richard and Mildred Loving (Edgerton and Negga), whose civil rights case, Loving v. Virginia, went all the way to the Supreme Court. 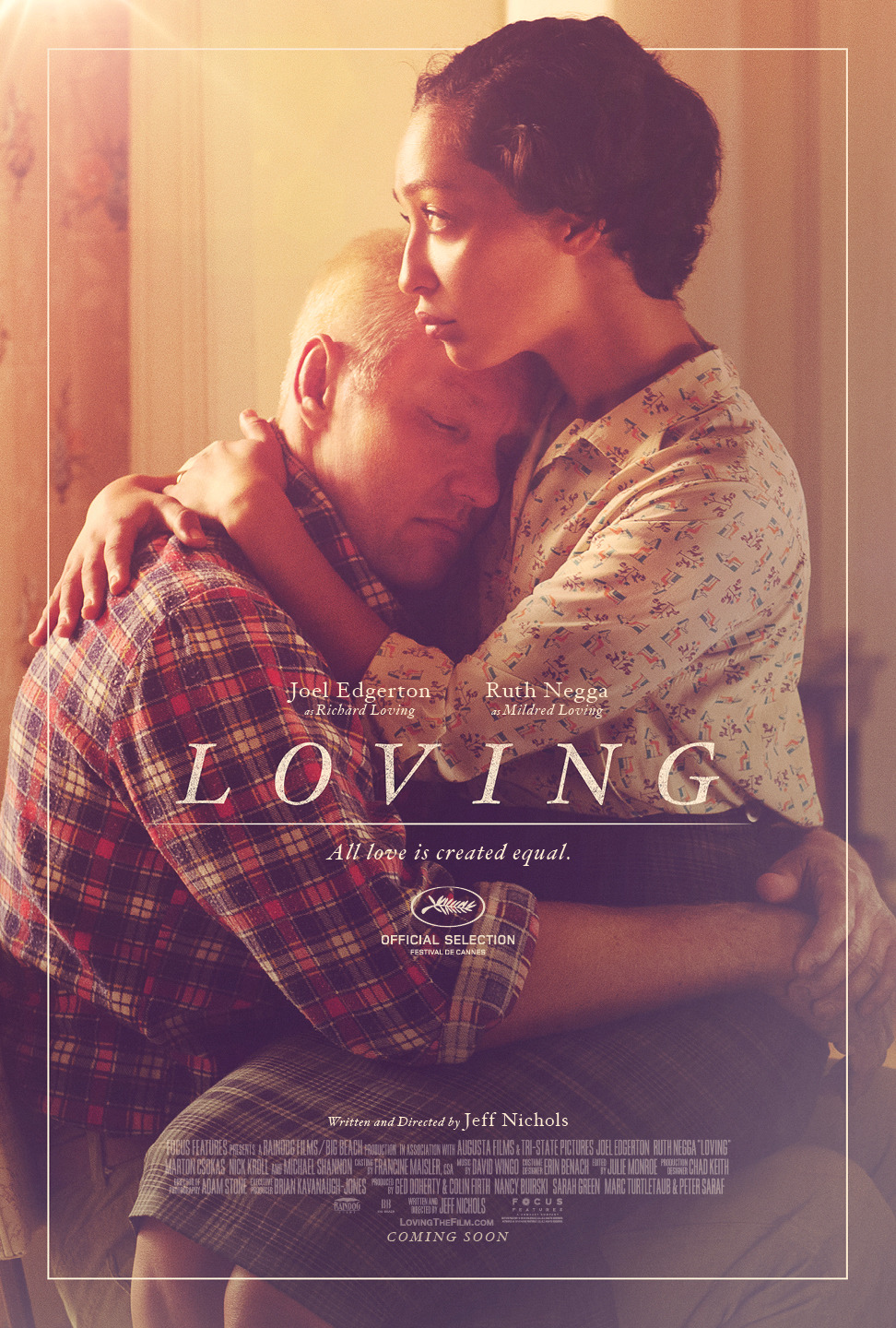