The American epic fantasy, directed by Duncan Jones — co-written with Charles Lavitt and Chris Metzen — is based on the same name video game series and novels set in the world of Azeroth.

The story begins with a fearsome tribe of giant Orcs fleeing their former rundown land of Draenor and entering the peaceful realm of Azeroth — a land ruled by King Llane (Dominic Cooper) and Lady Taria (Ruth Negga). Guided by Orc chief Blackhand (Clancy Brown) and Gul’dan’s (Daniel Wu) unwavering leadership, the Orcs soon begin waging attacks on unsuspecting humans, with the intention of claiming their land as their new home.

However, not all Orcs are happy with the savagery of the recent attacks, including Orc Soldier Durotan (Toby Kebbell), who is worried about Gul’dan’s ruthless tactics and believes that a co-existence with the humans is possible. Furthermore, Durotan and his wife Draca (Anna Galvin), as prospective parents worry about the fate of their clan and their newborn.

Meanwhile, in Azeroth, the King has called upon his loyal knight, Anduin Lothar (Travis Fimmel), to come up with a plan of defence against the merciless tribe. If this seems confused, be prepared because it’s just the premise. At least another dozen characters will unleash more subplots and, the audience who is unfamiliar with the video game will definitely have a hard time understanding what is going on.

There is no explanation or background to the creatures, and the history behind the fantasy worlds they inhabit. The film struggles to balance too many ideas and never evolves to a significant development.

This bloated movie blockbuster, badly performed by the entire cast, feels like the impersonal video games that inspired it. No support comes from the heavy CGI presence, which is another damaging factor to the production.

Director Duncan Jones — known for his previous ‘Moon’ and ‘Source Code’ (besides being the son of legendary David Bowie) — does not succeed in conveying pathos and heart to the characters cribbed from the 1994 real-time strategy Warcraft: Orcs & Humans. The mishmash of action, explosions, and intricate rivalries makes a bad start for this latest fantasy franchise. 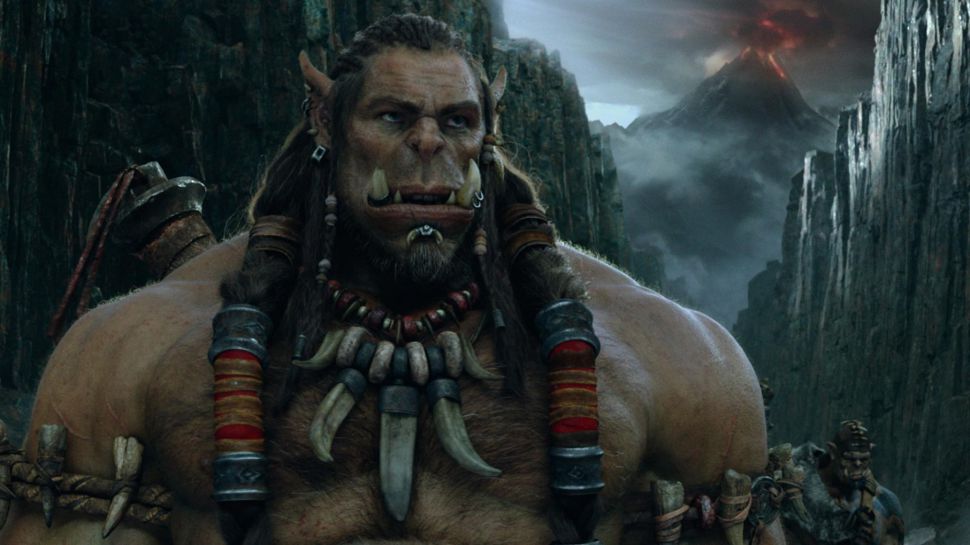