Alice (Ariane Labed, The Lobster) is a 30-year-old French woman in a passionate, loving relationship with her fiancé Felix (Anders Danielsen Lie, Reprise).  The two spend as much time together as they can before her job as an engineer takes her away for several months aboard the freighter Fidelio.  Once the freighter pulls from port, she discovers that the captain is Gaël (Melvil Poupaud, By the Sea), her ex-lover.

THE GOOD: In these times, where reality television dominates, Fidelio Alice’s Odyssey comes close to a reality drama. Alice works as an engineer, which is not something we see very often on screen. It’s not a glamorous job, but it’s a respectable one.  She’s torn between two lovers, both of whom are apparently spectacular in the sack, so how can she choose? How can she stay faithful? Should she stay faithful? Several months aboard a freighter surrounded by men does make celibacy difficult. Poor Alice.  Then the real drama unfolds.

THE BAD:  [POSSIBLE SPOILER] There were some instances of either bad writing or directing. One of which is when Alice is almost sexually assaulted in her cabin by a fellow employee, and she takes it pretty well.  What bothered me was she was sleeping in her cabin, and she couldn’t sense this dude undressing next to her, or even when he attempted to pull down her panties she took awhile to react.  When she does tell him to get out, it’s awkwardly casual. She may has well have said, “You need to like, get out or y’know whatever.”  I didn’t expect her to scream rape. but take it more seriously.

This is a boring documentary-type drama cocooned with pseudo-graphic sex scenes. I will say the film definitely needed those sex scenes to hold my interest. I wasn’t digging much on the predictable tryst story line. 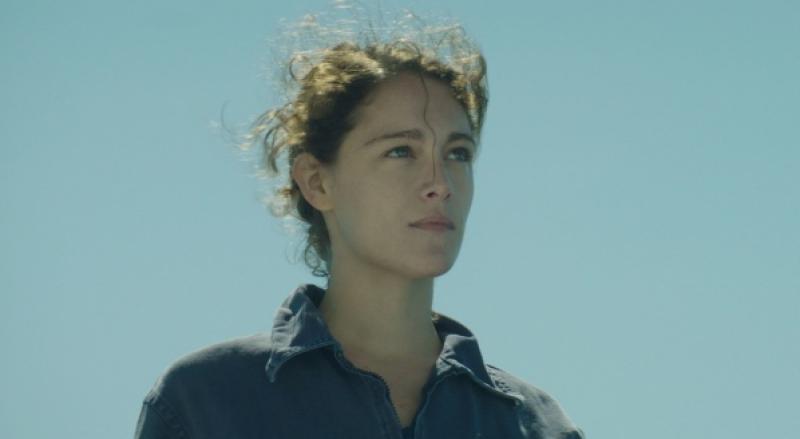