[This review may contain spoilers]

A brutal murder of popular high school student Nina Patterson (Bella Thorne, Big Love) spawned by her cyberbullying shakes up the small town of Lakewood. The town was shocked twenty years prior of another brutal murder of similar circumstances, and it appears the killer has resurfaced.

Token snarky bi-curious student Audrey (Bex Taylor-Klaus, Arrow) and her girlfriend Rachael (Sosie Bacon, The Closer) were caught on video making out in a parked car and Nina is the one that made the video go viral. Would their embarrassment be motive for murder? Audrey’s best friend Emma (Willa Fitzgerald, Royal Pains) get into a fight over the suspicious death of Rachael and a popular podcaster named Piper (Amelia Rose Blaire, True Blood) comes to town to report on the murders ALA Gale Weathers from the Scream film franchise.

Emma’s mom Maggie (Tracy Middendorf, Boardwalk Empire) happens to be the town’s medical examiner and was involved in the “Brandon James Murders” from 20 years ago. Why is it always something with the parents? Why stay in the same town when something like a brutal murder spree with you in the middle of it hangs over your head. Sure, change your name and everyeone else who decided to stay and knows who you are are supposed to act like everything’s kosher?

We get introduced to the cliche nerdy virgin Noah (John Karna) aka Randy/Jamie Kennedy from the film franchise whom happens to be a murder trivia savant. But of course! He needs a purpose to breathe the same air as the popular kids; one of which takes a liking to him before getting snuffed. Does staying a virgin save him from the killer?

Meanwhile a few more people get murdered in semi-interesting ways. One dude gets creatively disemboweled. We finally see the killer and hear the super lame motive with a predictable ending that sets up the premise of the second season. Yay!

The Good: The show was easy to follow. Much like the film series, you can’t get too attached to a character because they will probably die.

The Bad: So predictable. It’s no fun when you know who’s gonna get offed. The killer’s identity was almost handed to us when they first appear on screen. The reason for the killing is also pretty lame. There’s so many f-ing characters. Holy crap, we need to whittle down the co-stars a skosh. It’s fine to have a few laying around for cannon fodder , but why do they need to hang around for so long? We know they’re gonna die, so who gives a damn? Don’t even give them a name because we won’t remember them anyway. The 90?s pop culture references thrown about for people of my age demographic felt too much like pandering. These actors weren’t even alive when dressing up as Pulp Fiction characters was relevant, and not seen now as sad nostalgia. I appreciate when DVDs have gag-reels, but I hate when they intercut with cast members dancing or acting dumb on purpose. Cut that shit out.

I might binge watch this show next season as I did for this review. It’s not something I would feel compelled to watch as it airs and talk about it at work the next day. Leave that for the youngin’s who don’t even remember when MTV played music, and not TV adaptations of 20 year old horror movies.

Acting: B
Story: C
Technical: A 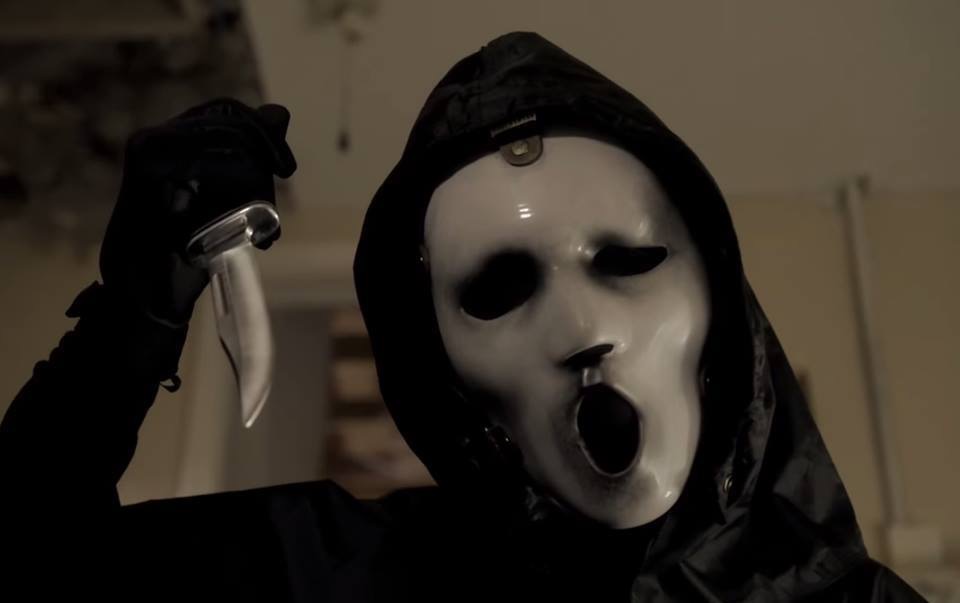