Leaving listeners with a deliberate sense of self-empowerment is a vital component for all soulful musicians. Up-and-coming singer-songwriter, Christian O., is naturally inspiring his fans with his latest song, ‘We Got Tonight,’ for which he has recently released a lyric video.

The New York City native, who is currently living in Los Angeles, has released six singles since he arrived on the West Coast last October. Christian is now preparing to unveil his debut EP, ‘A Little Bit of Everything,’ this month, and is set to drop his first studio album in August. The poet is also about to distribute his third music video, while on pre-production of the fourth. He intends to have all of his releases accompanied by mind-blowing visuals, as he understands the important role of music videos in the life of a song.

While working with award winning producers, Christian is relying the experiences from his travels, relationships and life experiences to create an innovative sound. He describes his music as a fusion of pop, R&B, EDM and rock. He’s dedicated to creating music that is both unique and relatable. “If I believe in one thing, it’s that everyone is free to be just as they wish to be. Who am I to make any judgments on life? I am just passing by,” Christian has proclaimed of his life views and attitude.

Watch Christian’s lyric video for ‘We Got Tonight’ below. 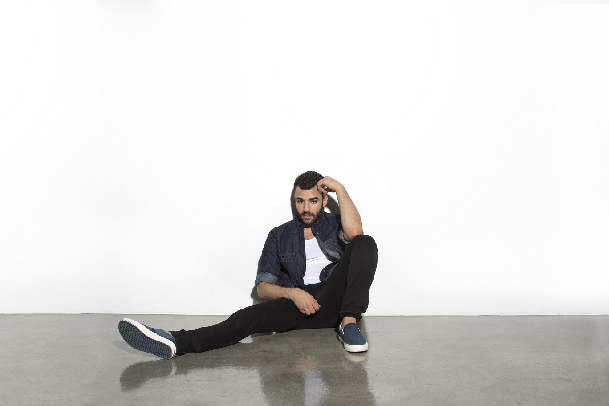 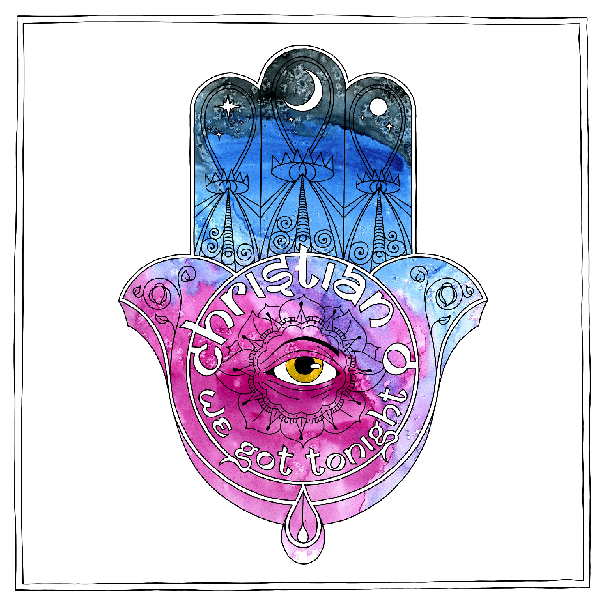