It’s So Easy and Other Lies Movie Review

You may know Duff McKagan from rock bands such as: Loaded, Guns ‘n Roses, Velvet Revolver, Janes Addiction, and Hollywood Vampires. Here he reads to the audience his New York Times best-selling memoir accompanied by an acoustic band playing covers of his past bands famous ditties. Along with interviews with former bandmates Slash, Matt Sorum, and Dave Kushner, there are also home movies of his family and life on the road.

If you remember VH1’s Storytellers, this is basically the same thing. Duff McKagan’s life story from when he grew up in Seattle and his early road to addiction. He smoked pot in 4th grade, drank alcohol in 5th, dropped acid in 6th grad and moved to cocaine in 7th.  His parents had a boatload of kids to boot, so of course being the youngest, he was left to fend for himself.  He paints a picture of meeting Slash and Izzy at Canter’s Deli, and almost falling in love with Slash’s style.  He never says a bad word about any of his band mates, even Axl.  Really? Nothing? He talks about his parents breaking up and ordering double screwdrivers all night. He drinks a gallon of vodka a night. Graduates to 10 bottles of wine and then his pancreas exploded, almost killing him. He meets a gorgeous girl, marries her and has babies. In his 30’s he goes to business school to learn accounting. He gets back into music and relapses, but with the help of his family and friends, gets clean again.

Everything covered in this documentary is in his autobiography. So basically you don’t have to spend the $12.99 for the book and have it collect dust while you pretend you’ve read it.  The fact that he doesn’t have anything negative to say about anyone like Axl Rose or Scott Weiland is a tad suspicious. Yeah their issues aren’t Duff’s issues, but I wanted some dirt.

Would I pay for a movie ticket, no. Would I rent the documentary? Again, no. I don’t even think this would even entertain the most die hard of fans. It was pretty basic and a little bit sad. Duff seems like a genuinely nice guy and some crappy things happened to him. He surrounded himself with some decent people and managed to pull himself out of it. The fact that he survived some pretty heinous addiction my inspire others in the same boat.  I probably would just read his Wikipedia page and go on with my day. 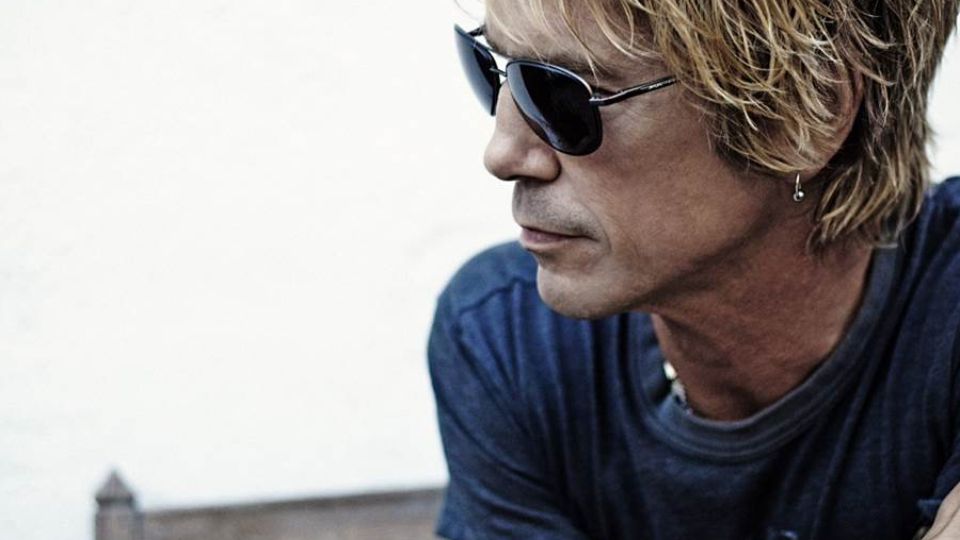