Hardy Buchanan (Skyler Gisondo, Vacation 2015) is a senior at an elite private school with a mentally unstable mother Lorna (Kristin Chenoweth, Pushing Daisies). He takes his mother’s sick dog Walter to the vet and finds out he’s dying. In order to pay for the surgery, he asks for help from Bo (Katrina Bowden, Tucker and Dale VS Evil), a mysterious girl Hardy found living in the homeless shelter where he volunteers.  Bo has a knack for acting as therapist for the rich young boys at his school, and also flashing her boobs helps for cash.  Hardy comes up with a deal where they can split the profits, and she can find more suitable living arrangement.  The money starts rolling in and things are looking up. However all good things come to an end when the school headmaster finds out.

The Good: Skyler Gisondo and Kristin Chenoweth are fantastic in the more dramatic scenes.

The Bad: This movie plays out like a watered down ripoff of Risky Business and Milk Money. With that said the entire film was cliche and predictable. The big speech Hardy gives the headmaster is too verbose for a teenager; I was getting  Dawson’s Creek flashbacks.  Bo’s character was almost an afterthought. She was a placeholder for something to weave into the story of the mother and son. Her character was just convenient. Also the casting of her uncle was questionable. Any second I thought he was going to make a move on her.

I was entertained for the most part, but Hard Sell is forgettable. 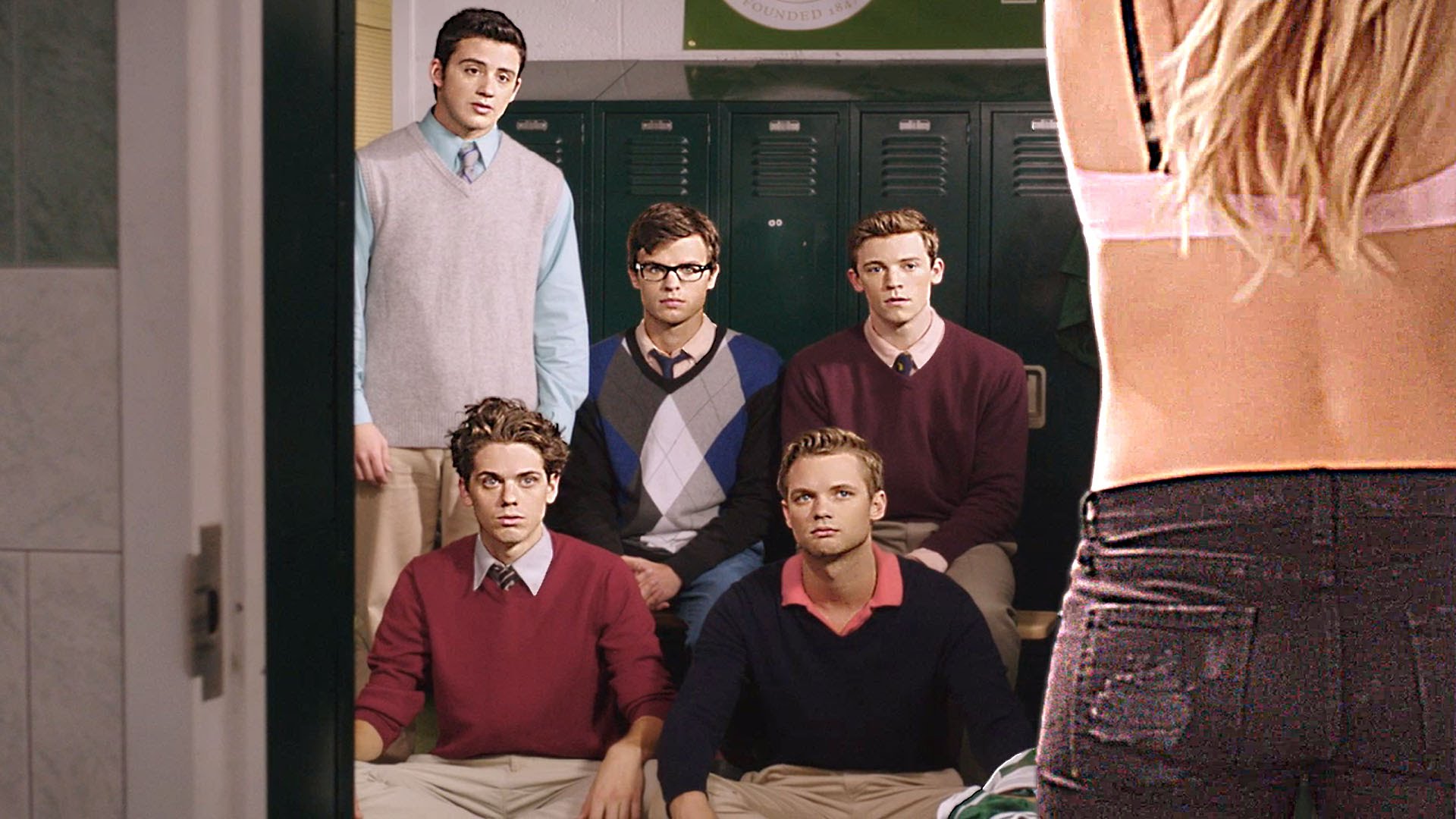