There’s a saying that many people find difficult to believe and it goes like this: The road to hell is paved with good intentions.  In other words, do-gooders may discover that actions to which they commit, the ones that give them the feeling that there’s a halo over their heads, are bad news. Still don’t believe it? Then you owe it to yourself to watch “The Dog Lover,” directed by Alex Ranarivelo, who recently contributed “Born to Race,” about eight people competing to be chosen for a prestigious auto contest.  That fun movie, a trifle, really, could not have led viewers to predict his present accomplishment, “The Dog Lover,” which some critics may denigrate because it’s sentimental, but what’s so bad about feeling good?

The hero of this tale, one which is most suitable for kids given its PG rating, is Sara Gold (Allison Paige), who had just graduated from college with a business degree in marketing for which her parents paid $100,000.  Naturally the parents want Sara to pursue a career in business, but Sara is a do-gooder, one who still sees issues in black and white without a confusing nuance.  After telling her parents in no uncertain terms that she prefers doing good rather than convincing potentials consumers to part with their money for things they don’t need, she joins an animal rights group, one similar to People for the Ethical Treatment of Animals (PETA).  The organization is extremist.  Its goal is not to really to bust just dog breeders who keep their animals in foul condition as with filthy cages, unattended illness, and failure to give shots, but rather to stop the entire breeding operation, concerned that people are buying newborn prestige dogs when millions of dumped animals are available free or at nominal cost from shelters.

Sara plans to use her cell phone to document evidence that Daniel Holloway (James Remar), his wife Liz (Lea Thompson) and handsome son Will (Jayson Blair) are keeping their dogs in inhumane conditions. Sara nearly gets caught four times or so by the cash-strapped owners of the rural breeding operation, but during her tenure with the owners, she falls for the young man.

Will she change her mind and try to thwart the very organization that hired her because of her amorous feelings for Will?  Will she therefore act in an unprofessional manner, denying the animal rights group the evidence that it needs to shut down the operation?

Well, yes and no. To give away what occurs with the neat reverses that begin twisting as early as midpoint would be unprofessional on any critic’s part.  But you will be rewarded by seeing this movie because there’s a lot that will hold the attention of mature adults, your kids will eat it up, and all will leave the theater with a restored vision that justice will be served.

Yes, the plot is manipulative. Co-writer and director Alex Ranarvielo and scripter Ali Afshar (who also plays the stirring role of Raymond the lawyer) aim to draw both tears and joy, and they’re backed by a thoroughly professional cast especially by Allison Paige in a breakthrough lead role as a veterinary tech intern whose employers at each moment blow hot and cool on her depending on what they think of her activities. 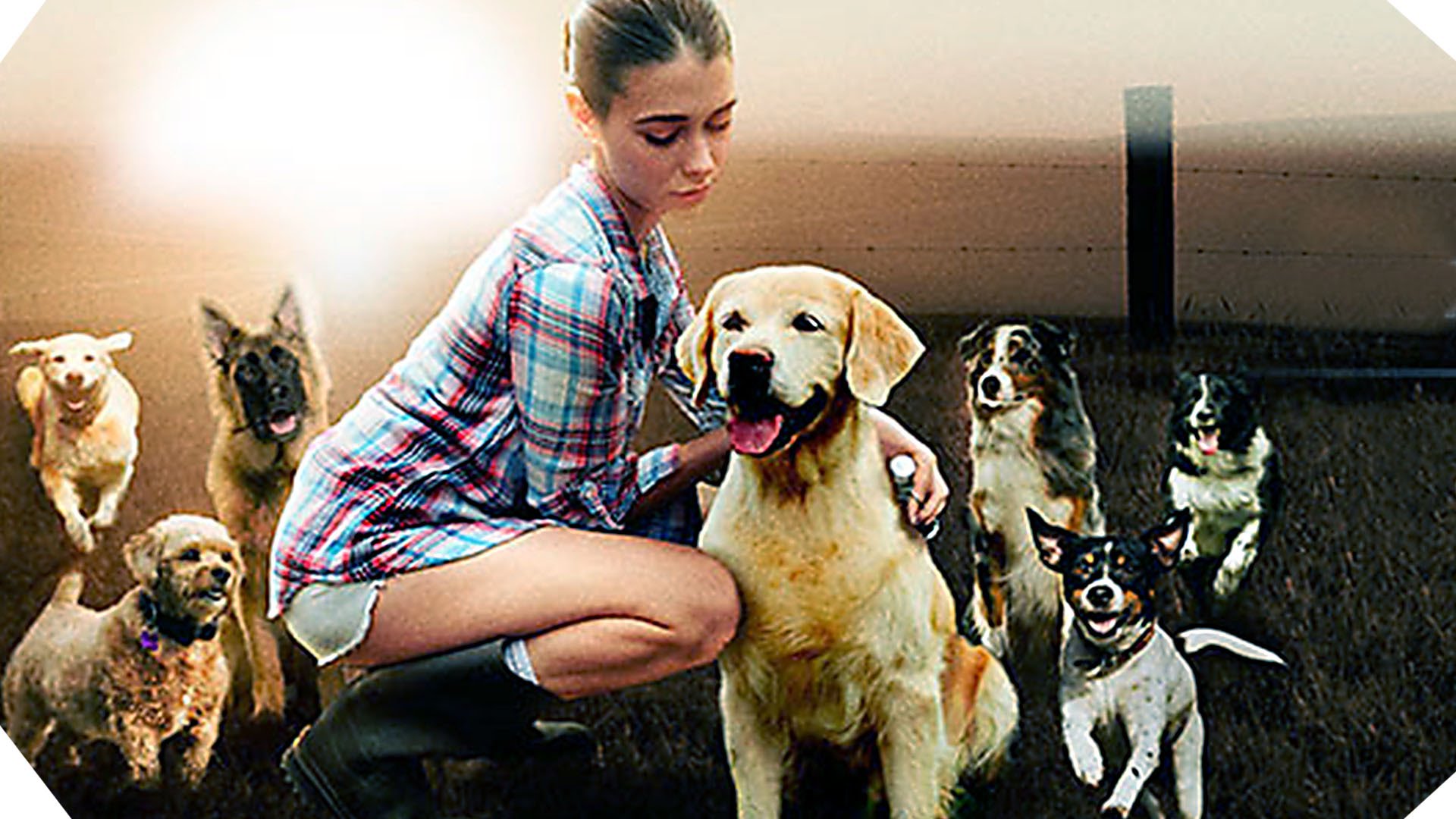