Dame Dash TV (DDTV) is set to deliver the latest lifestyle news to the Millennial Generation, as the lifestyle network has partnered with FilmOn. DDTV, which is now live, can be found under the Celebrity TV genre on FilmOn.com, the world’s largest streaming TV and radio network.

The lifestyle network, which can also be accessed directly through its homepage on FilmOn’s official website, features scripted and unscripted content that focuses on music, movies, fashion art and information. DDTV follows Damon Dash, who’s best known for working with Jay Z and Kareem Burke to co-found Roc-A-Fella Records, for which he also served as the CEO, exploring the latest lifestyle trends.

One of the key projects the entrepreneur, music producer and actor is focusing on for DDTV is ‘The Dame Dash Show.’ During the current first episode of the second season, Dash interviews several people, including the president of BluRoc records, Jay Black; Raquel M Horn, the Creative Director of Poppington; and Hip-Hop motivator, Kenyatta Griggs. Joshua Gunn and his house band also perform live music on ‘The Dame Dash Show,’ which will feature different celebrity guests and friends of Dash, who will discuss multiple industry topics.

Viewers can watch over 1000 live TV Channels on apps or the web for free in SD on FilmOn Live TV. FilmOn hosts over 45, 000 video on demand web TV titles that have been cleared for worldwide distribution. The network also features live sports, news and movies alongside such television shows as ‘TMZ Live,’ ‘The Best of UFC’ and ‘The Soup.’ The shows that FilmOn streams come from such providers as CNN, Disney, ESPN Fuel, CBS, Discovery, Fox, NBC, BBC, RAI and FRANCE. 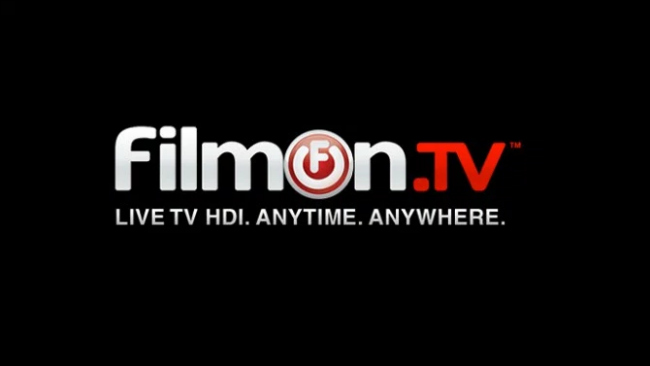 Cancel reply
The Light Between Oceans Gets A New Movie Trailer
Interview: Breeda Wool AWOL and UnREAL (Exclusive)
To Top