Bitten: The Final Season DVD Giveaway Shows the Fate of the World’s Only Female Werewolf

Safeguarding your lineage is one of the most important aspects in life, particularly for the world’s only female werewolf. Elena Michaels is determined to protect her bloodline once and for all in the third and final season of the hit horror series, ‘Bitten.’ The final home entertainment installment of the VFX-driven series will showcase its protagonist fighting for her family when it’s released on DVD this Tuesday, July 19 by eOne.

In celebration of the horror drama’s home release, Shockya is offering three lucky winners a DVD of the fantasy series’ final season. To enter, email us at ShockyaGiveaway@aol.com. Let us know that you’re entering to win the ‘Bitten: The Final Season’ DVD contest in the email’s subject line and message. You have until this Tuesday to enter, and you can enter the contest once daily. After July 19, we’ll pick three winners at random and notify them through email. Good luck!

Following its April 2016 Syfy premiere, ‘Bitten: The Final Season’ arrives to the home entertainment marketplace from show co-producer Entertainment One. The collector’s set, which has a SRP of $39.98, will feature all 10 unedited episodes, as well as several extras, on three DVDs. The extras include the featurette, ‘A Look at the Final Season,’ as well as deleted and extended scenes.

Based on the ‘Otherworld’ novels by New York Times best-selling author Kelley Armstrong, ‘Bitten’ stars Laura Vandervoort as Elena. For three seasons, the show’s followers have tuned in to watch Elena evolve from a photographer who hides her dark secret after being bitten, to a ferocious leader of the Stonehaven pack.

‘Bitten: The Final Season’ picks up several months after the harrowing battle in the season two finale. Bolstering their ranks in the wake of the carnage, the Stonehaven Pack is on the hunt for the Russian Alpha and his brethren, as they seek to end a decades-old vendetta. Meanwhile, Elena struggles with Pack Alpha Jeremy Danvers’ new draconian leadership style, and makes a shocking and surprising discovery about herself.

Watch the official trailer, and check out the DVD artwork and images from, ‘Bitten’ Season 3 below. 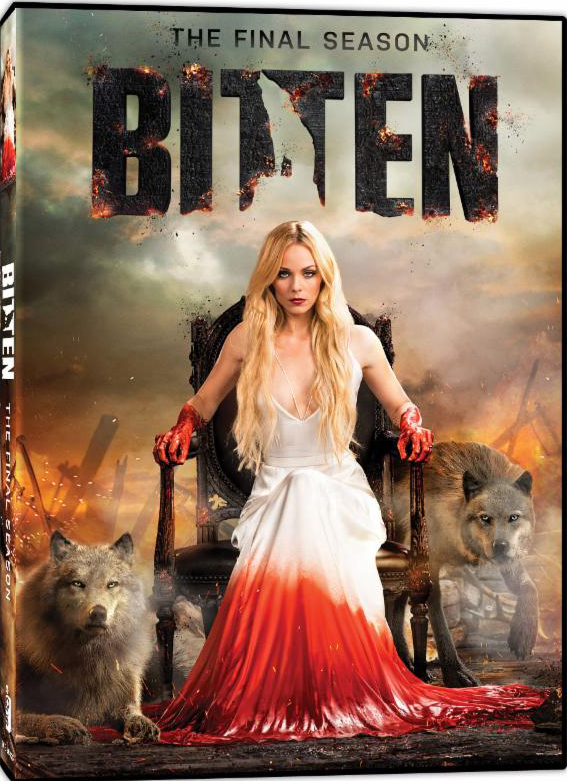 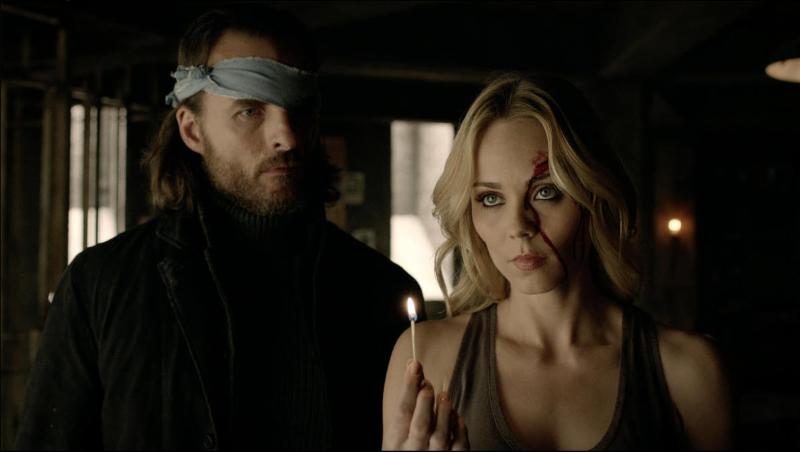 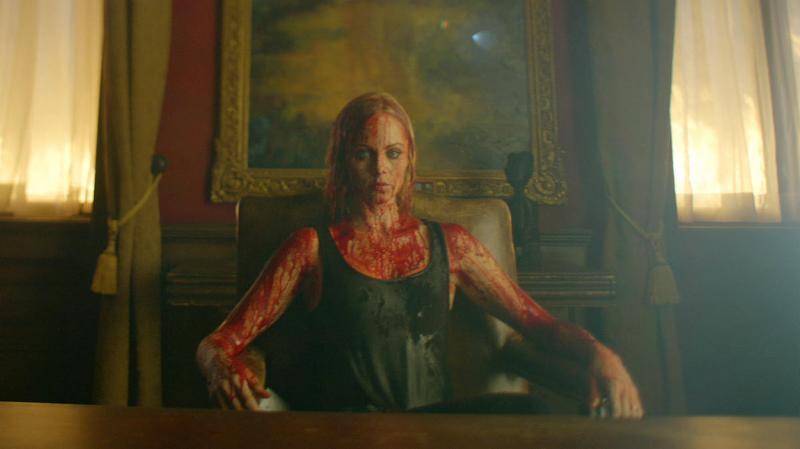 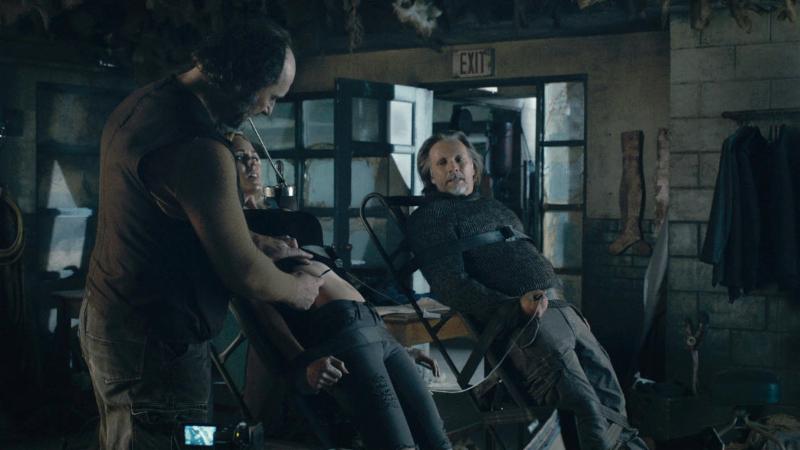 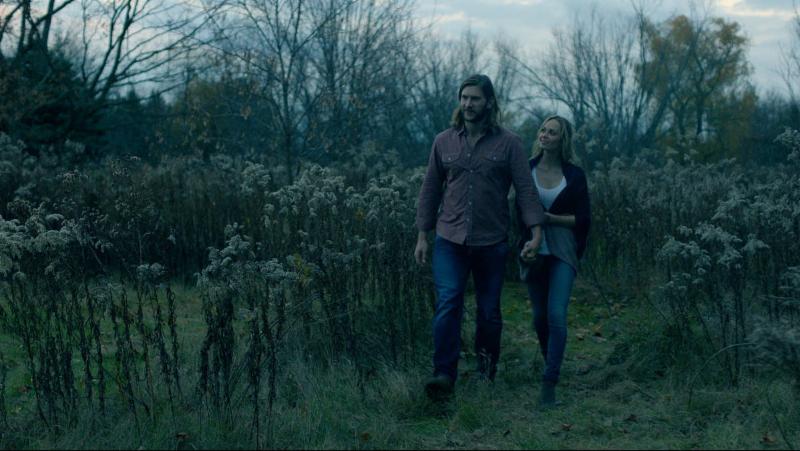