When you were growing up, you likely played basketball and videogames with your pals.  As years go by, your friends got their CPAs, their MDs, their Juris Doctors–and all you got was a lousy T-shirt.  Wedding bells are breaking up that old gang of mine, but success can do the same.  You’re envious of the others, you’re left behind, you’re depressed.

Mike Birbiglia knows what success can do for an ensemble of working friends.  His “Sleepwalk with Me” deals with a stand-up comedian with a stale relationship, a stalled career, and bouts of sleepwalking. This time he works on a larger canvas with an ensemble of improvisational comedians.  They work menial jobs in the daytime and look forward to their nightly performances before a fairly large group of mostly young people—who are supportive of the six comics called The Commune.  It looks like as though this group has the solidarity that would protect them from a breakup, but the success of one of their troupe leads to envy by the others and, given that the winner of an audition by a Saturday Night Live type TV program called “Weekend Live” is the two strongest performer in the Commune, things start to look bleak for the other five.  That’s not all: the theater in which they operate will have to close within a month and the men and women have only vague ideas of what lies ahead.

The bright, young folks in the Commune include Jack (Keegan-Michael Key), his girlfriend Samantha (Gillian Jacobs), Miles (Mike Birbiglia, the writer-director), Allison (Kate Micucci), Lindsay (Tami Sagher), Bill (Chris Gethard).  Members of the troupe are literally a commune, all sharing Spartan digs in Manhattan, where the film is photographed.  We in the audience see samples of their improvs, most of which is unfunny in my estimation though the audience in their little theater appreciates any humor they can get.  And their lack of blazing talent shows in the performances: only one of the troupe, Jack, passes an audition which allows him to appear on “Weekend Live,” and even he will later be shuffled to a less prestigious part of the big TV show.

The Commune gets a visit from Ben Stiller and Lena Dunham, playing themselves, and all find it important to fall all over the two stars.  Jack, in fact, gets to perform the kind of skit he’s accustomed to when on TV, sharing the spotlight with Ben Stiller.  Later, one of the group is tapped as a writer, leading to that much more envy from the rest, who now believe that they will never make it big.

Show business is difficult.  Actors are unemployed 90% of the time, and doing stand-up comedy is particularly challenging.  My own view of improv finds me liking structured scripts funnier, though I suspect when a member of the Commune says to the audience, “Anyone have a hard day today?” and gets a reply such as “I buried my father today,” the group squeeze in some shtick that they had already rehearsed and done in the past.  After all, how many unique hard days can people have?

The group is a pleasure to watch, but their skits are disappointing.  As they say, “Life is easy.  Comedy is hard.” 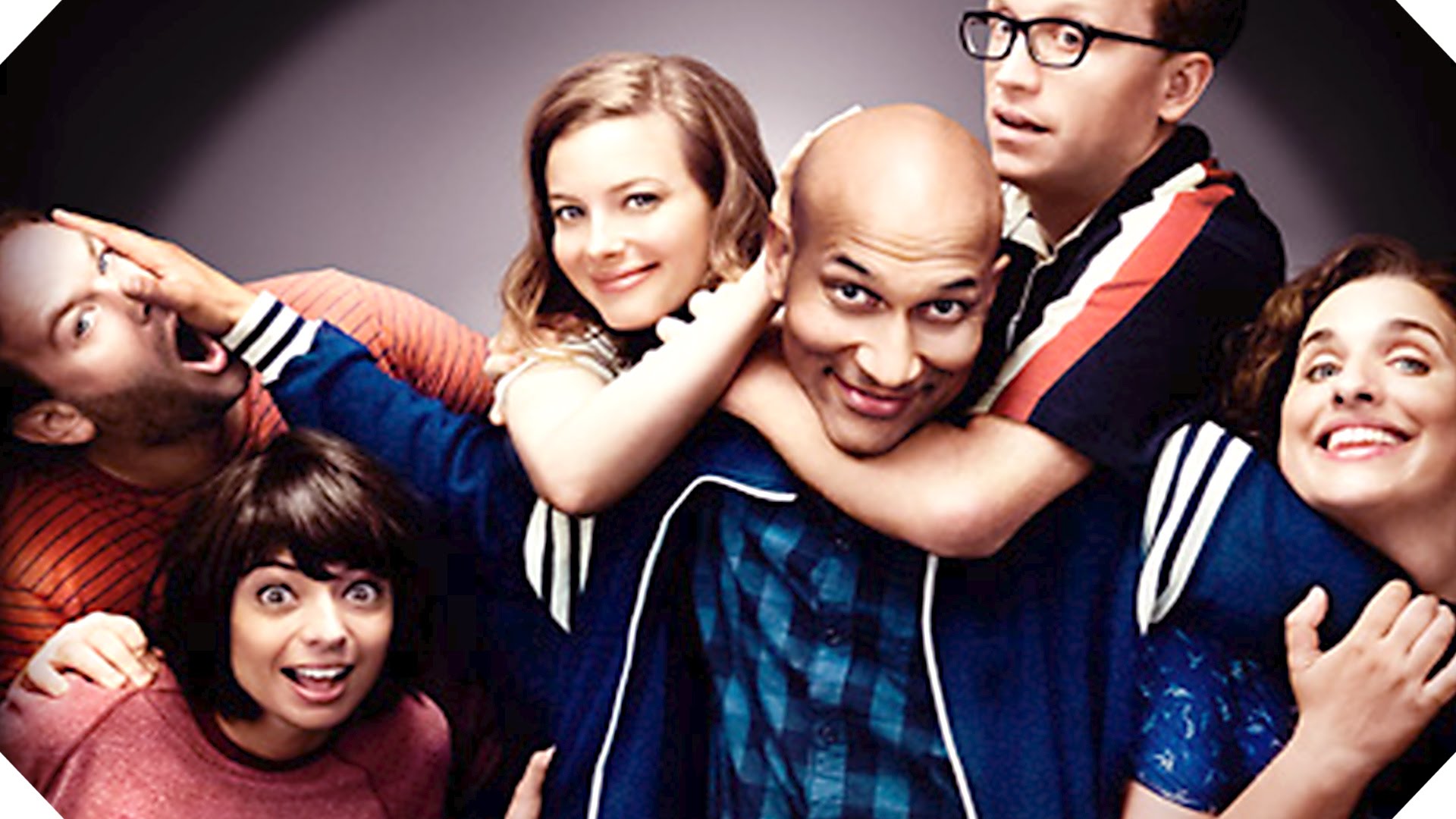