Andy Samberg is proving that the best way to obtain happiness in the present, while also working to achieve your future goals, is make peace with your past. That’s the powerful message in his mockumentary, ‘Popstar: Never Stop Never Stopping,’ which Universal Pictures Home Entertainment is set to distribute on Digital HD on August 16, On Demand on August 30 and on Blu-ray and DVD on September 13.

In celebration of ‘Popstar: Never Stop Never Stopping’s home release, Shockya is offering three lucky winners a Digital HD copy of the musical comedy. To enter, email us at ShockyaGiveaway@aol.com. Let us know that you’re entering to win the ‘Popstar: Never Stop Never Stopping’ Digital HD contest in the email’s subject line and message. You have until next Tuesday, August 16 to enter, and you can enter the contest once daily. After August 16, we’ll pick the three winners at random and notify them through email. The winners will receive a code to digitally download the film. Good luck!

In ‘Popstar: Never Stop Never Stopping,’ Samberg plays Conner4Real, the breakout star of a popular but disbanded hip-hop group, whose life and career go off the rails just as he launches a highly publicized solo tour. His popularity plummets after a disastrous album release, which leads his fans, sycophants and rivals all wondering what to do when he’s no longer the most celebrated star of all.

Watch the official trailer for, as well as the clip ‘Conner And Owen Meet Lawrence,’ from ‘Popstar: Never Stop Never Stopping,’ below. 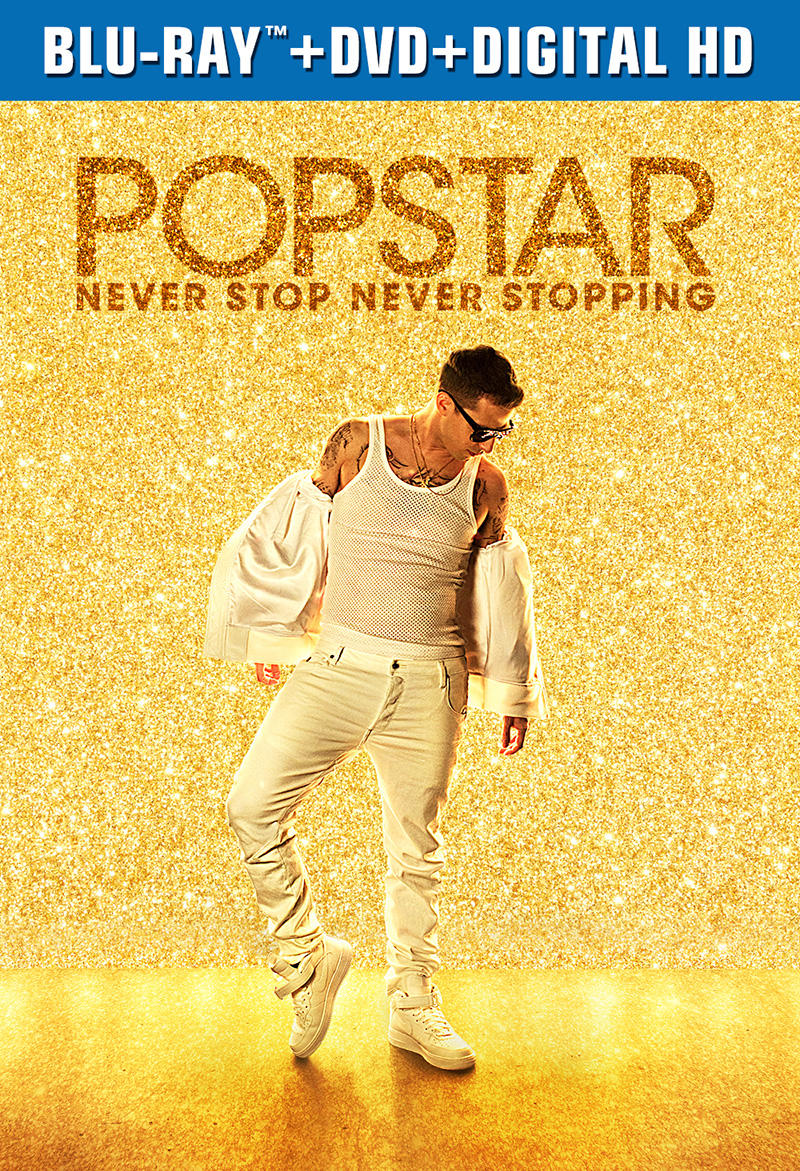