‘Imperium’ is a very timely film: it opens Pandora’s box as regards racism. Despite America has had it’s first Black President, and many taboos on ethnic groups seem to have been overcome during this 21st century, today’s world is witnessing a surge in white supremacist groups.

Daniel Ragussis’s directorial debut tells Nate Foster’s story (Daniel Radcliffe). He is a young, idealistic FBI agent, who goes undercover to take down a radical right-wing terrorist group, recruited by senior agent Angela Zamparo (Toni Collette), who becomes his case supervisor. Foster, as a bright up-and-coming analyst must confront the challenge of sticking to a new skinhead identity while maintaining his real principles, as he navigates the dangerous underworld of white supremacy.

The film is inspired by real events of  former agent Michael German (who co-write the script), who spent years inside the neo-Nazi movement. Daniel Radcliffe is brilliant. Not only does he speak with a perfect American accent, but he genuinely portrays a former ingenue who becomes a masterful manipulator.

If the Ku Klux Klan seemed a distant memory of the late 1800s, with come backs during the Nativist period, as well as during George Wallace’s segregationist attitude in the mid 20th century, ‘Imperium’ proves the contrary. In contemporary American society there still as movements that advocate extremist reactionary currents, professing white supremacy and nationalism.

Ragussis’ film portrays this with might and main, going back to the origin of the concept of what is takes to rightfully exercise authority on a subject. The ancient Romans adopted the term “Imperium” in reference to commanding the military, and Radcliffe-German truly does embraces the bellwether flair, exemplified by the Latin phrase. His sensitivity and ability to empathize with people, wins their trust and helps him succeed in his mission. His multi-nuanced character gives an insightful look on a harrowing topic, without falling into the pitfall of cliché. 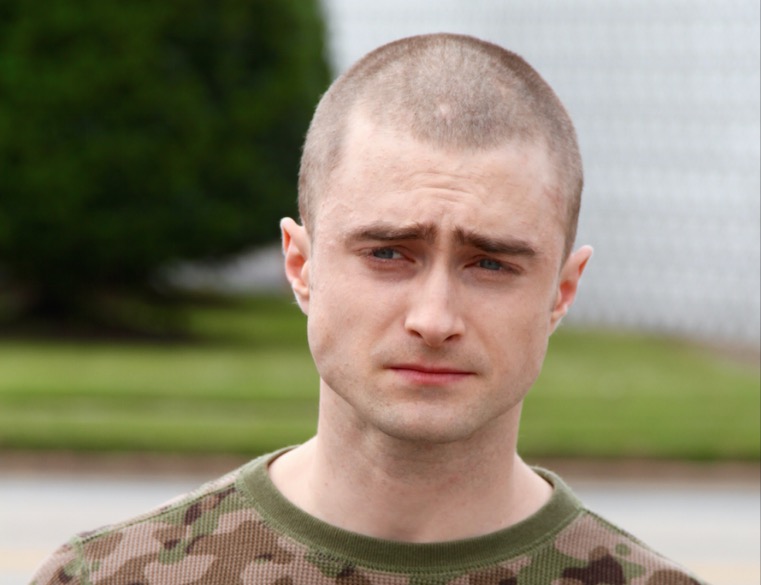