FilmOn TV is about to expand its programming and audience with hip-hop mogul and icon Damon Dash. The online streaming network will launch Dame Dash TV to offer its viewers the very best in business, music, and style.

Dame Dash TV will offer a number of hot programs, such as “Intelligent Boss Moves” with starring Dash and Dr. Boyce Watkins, “Hip Hop Motivation,” a new talk show that will feature guests like rapper Cam’ron and boxer Andre Berto, “The Secret to Ballin’,” a guide to getting rich and successful with insight from executives and artists like Snoop Dogg, Faith Evans, and Chris Brown.

“What you’re watching now is the DNA of the millennial generation from my point of you,” said Dame in a release. “This synergy with FilmOn’s global platform is going to get our content out to an even broader audience. We’re getting bigger. And stay tuned for scripted content soon.”

The hip-hop mogul and icon will also use FOTV’s 25/7 television channel to promote his Poppington clothing line, as well as the new Damon Dash and Kanye West-produced action flick “Movie Mix Tape.” 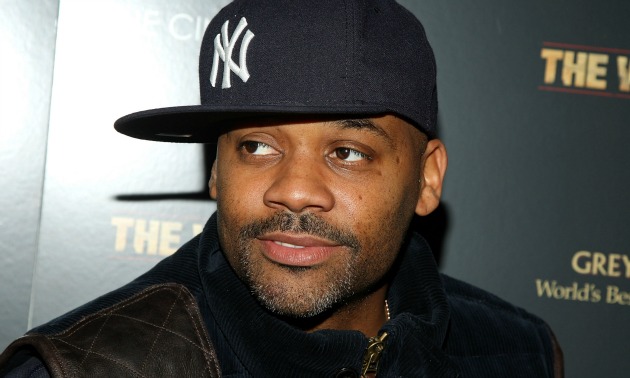