When society needs protection from a dangerous criminal and his dedicated legion of followers, there’s only man who can heroically safeguard the innocent: Steven Seagal. The actor is once again utilizing his martial arts expertise to stop a menacing outlaw whose sole intent is to further his own agenda, in his new action film, ‘End of a Gun.’ In honor of the crime thriller’s upcoming distribution by Lionsgate, Shockya is debuting an exclusive set of stills that feature Seagal fighting back against his enemies.

In addition to Seagal, the drama also stars Florin Piersic Jr. and Jade Ewen. ‘End of a Gun’ was directed by Keoni Waxman, who also served as an executive producer. The helmer, who previously directed Seagal in such films as ‘Mercenary: Absolution,’ ‘A Good Man,’ ‘Force of Execution,’ ‘Maximum Conviction,’ ‘A Dangerous Man’ and ‘The Keeper,’ also co-wrote the script for ‘End of a Gun’ with Chuck Hustmyre.

The action thriller follows Seagal’s character, Decker, a former federal agent who’s now working as a mall security guard. He crosses paths with a drug kingpin’s enforcer after he saves a woman from danger. ‘End of a Gun’ is in select theaters, and available on VOD, September 23.

Check out Shockya’s exclusive images from ‘End of a Gun,’ featuring Seagal and Ewen, below. 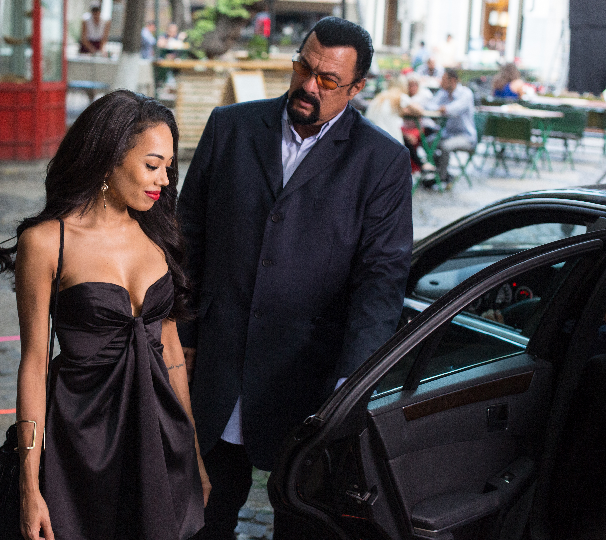 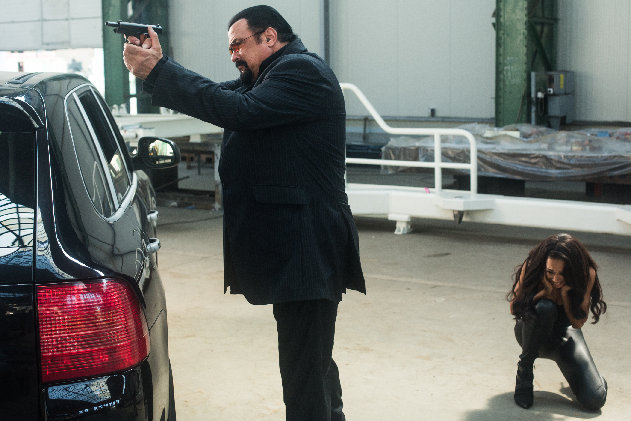 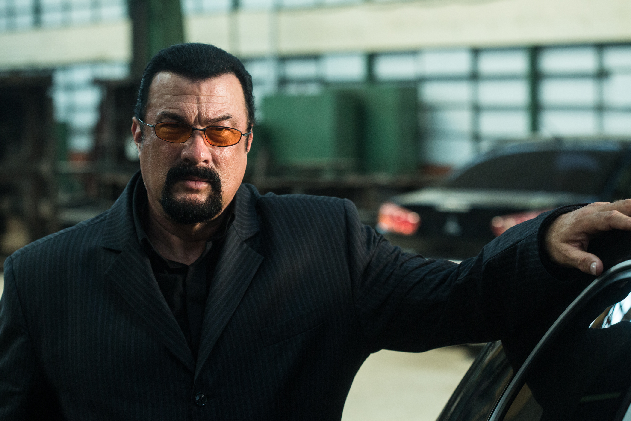 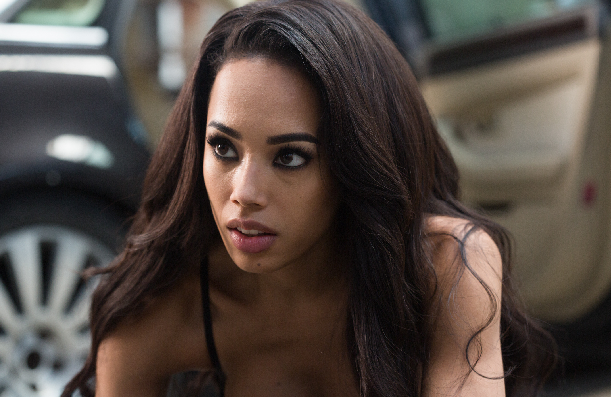 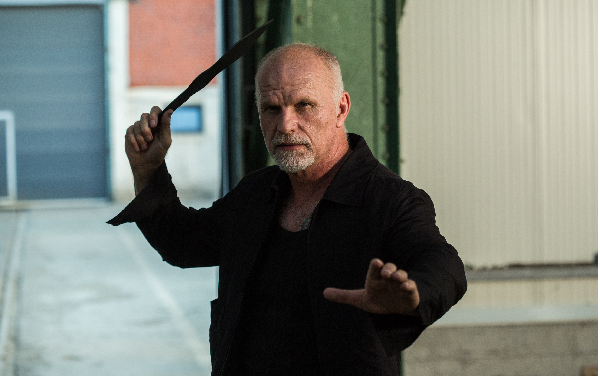