Deciding what kind of life they want to lead is a difficult process for many people as they strive to find their true selves and happiness as adults. But that experience can become even more harrowing when a person’s drastically contrasting personalities begin causing havoc on their existence. That distressing situation is highlighted in ‘Patio Fight,’ Shockya’s exclusive clip from the new comedy, ‘Best of Seven.’

The clip is helping support the release of the independent comedy, which Leomark Studios will distribute on digital and VOD this Friday, September 16. With ‘Best of Seven,’ Jonnie Stapleton makes his feature film acting, writing, directorial and producing debuts. In addition to Stapleton, the comedy also stars Paula Kelley and Jim Armstrong.

‘Best of Seven’ follows the performer plays seven versions of himself, simultaneously. Stapleton’s character, Jonnie, is a quiet man who suffers from multiple personality disorder. He’s talked into stop taking his medications by his parents, who are sure he is fully healed. He agrees to stop taking them for a week, and that unleashes all his other personalities to destroy his life.

Watch ‘Patio Fight,’ Shockya’s exclusive clip, and check out the official poster and stills, from ‘Best of Seven’ below. 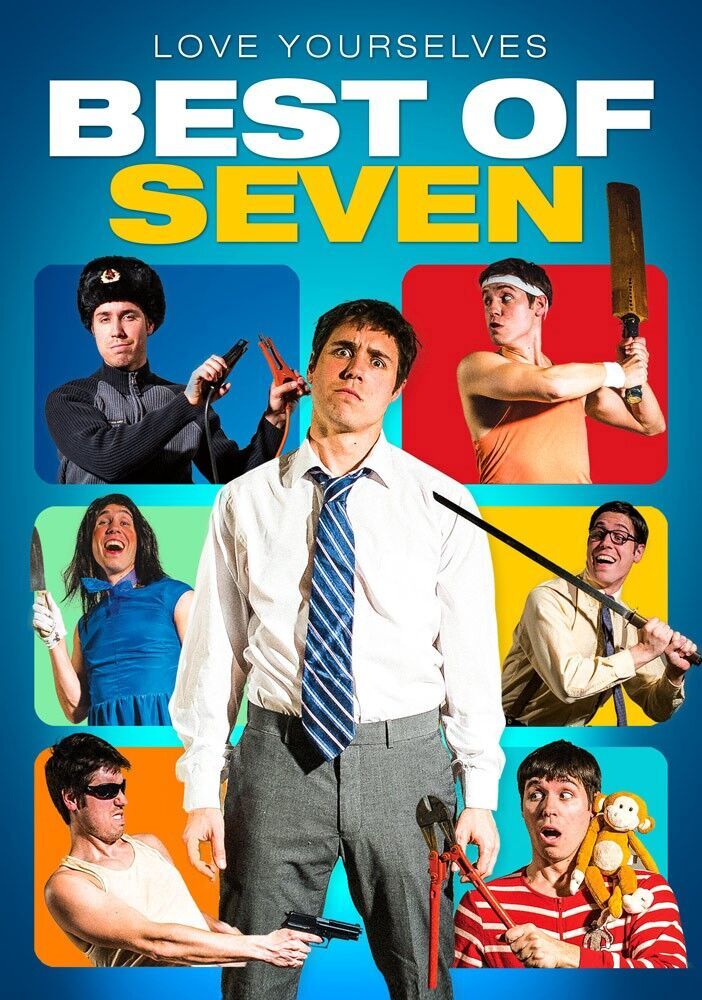