Greek/British billionaire Alki David’s FilmON TV is streaming the Global Goals special Saturday night featuring Coldplay, Mr. Bean, Mark Ruffalo and many others. What’s interesting is that Vodafone and 20 other major mobile carriers around the world have agreed to offer the special zero rated to their customers—a first, these companies coming together for a UN backed cause.

BEVERLY HILLS, CA–(Marketwired – September 23, 2016) – FOTV Media Networks Inc. will stream the #GlobalGoals Mobile Festival in celebration of the Global Citizen Festival in New York City on Saturday, Sept 24th at 6pm ET on FilmOn.com. In an unprecedented show of collaboration and goodwill, top mobile network operators including Vodafone, Zain and Turkcell will offer the free FilmOn stream of the one hour show on a zero rated basis. The announcement was made today by FOTV Media Networks CEO Alki David.

The #GlobalGoals Mobile Festival is executive-produced by Richard Curtis, hosted by top YouTubers Estee Lalonde and Akilah Hughes and features Mark Ruffalo, Mr. Bean, Coldplay, and Ed Sheeran. It also shows highlights of Global Goals Week and the pledge to end poverty, injustice and climate change by 2030, being signed by the United Nations General Assembly on September 26th

The #GlobalGoals Mobile Festival is available exclusively via FOTV’s FilmOn.com and is a world first. The event will be promoted by twenty mobile operator groups, including Airtel Telia, Ooredoo and Vimplecom, to their 2.5 billion customers. 900 million customers will receive a #GlobalGoals text message and 600 million will be able to view the show completely free on their mobile device thanks to a global first of zero-rating by multiple operator groups working together — for the same content — including Vodafone, Zain, KT and Turkcell.

“The fact that so many countries are signing on to this plan to effect real change around the world, and so many digital and mobile giants are doing their part, makes it an honor for FOTV to provide the video stream of the #GlobalGoals Mobile Festival,” said FOTV Media Network Inc. CEO Alki David. FOTV, the interrelated group of digital media companies which produces and distributes hologram, virtual reality, 360 and premium Hollywood content globally with an over-the-top (“OTT”) audience of more than 75 million monthly unique users, announced recently the effectiveness of its SEC registration statement and pricing of its Initial Public Offering for the Nasdaq. 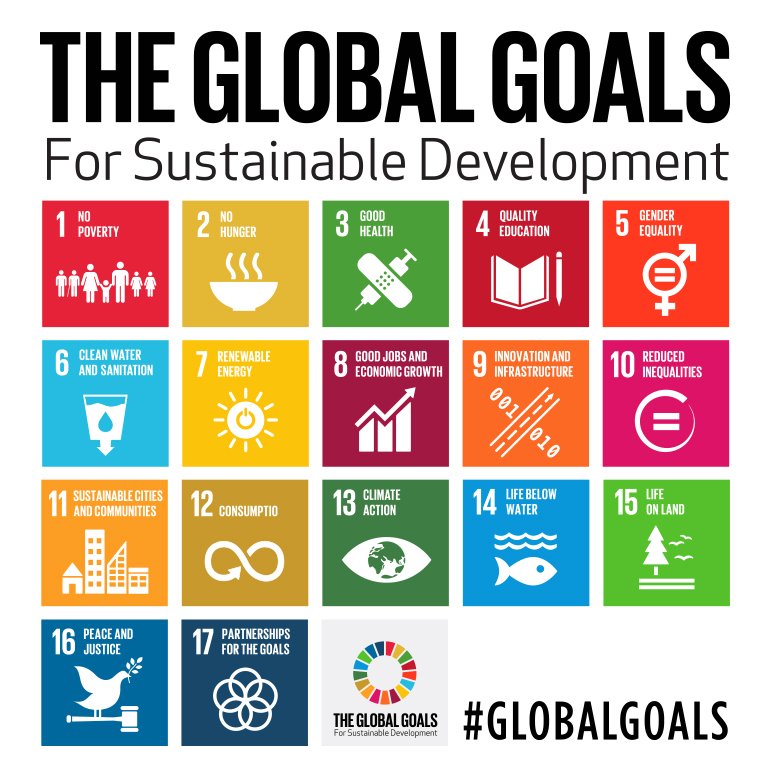