One of the biggest perils of war isn’t just contending with the uncertainity of where a country’s enemy is hiding, but also determining where one of their strongest soldiers has been stranded. The upcoming WWII drama, ‘Beyond Valkyrie,’ is the latest war film to explore the daunting task a country’s government must take on when one of its missing captains surprisingly makes contact. In honor of the movie’s release on DVD tomorrow by Sony, Shockya is debuting an exclusive clip, titled ‘Bad Timing.’

In ‘Bad Timing,’ Master Sergeant O’Malley (Tom Sizemore), receives a decoded message from Captain Evan Blackburn (Sean Patrick Flanery). O’Malley informs General Emil F. Reinhardt (Stephen Lang) that the message was transmitted over a German frequency, and was distorted upon arrival. But their team is trying to decode the message, and determine exactly what Blackburn was trying to tell them. Reinhardt has an idea of where the captain may be sending the signal from, and realizes he has bad timing to be in the area where he is located.

‘Beyond Valkyrie’ was directed by Claudio Fäh and written by Robert Henny and Don Michael Paul. In addition to Sizemore, Flanery and Lang, the historical action film also stars Kip Pardue and Rutger Hauer.

Sony has released the following synopsis for ‘Beyond Valkyrie’:

From the producers of ‘Company of Heroes’ comes an intense thriller torn from the frontlines of World War II. June 6th 1944, resistance bombings relentlessly bombard the enemy causing dissention to rise amongst the Nazi forces. As Operation Valkyrie prepares to assassinate Adolph Hitler, an Allied special ops team prepares to extract the man destined to lead a Fourth Reich. But when Valkyrie fails, the mission changes. Now, unlikely allies must work to free a Resistance fighter from behind enemy lines before it’s too late.

Watch ‘Bad Timing,’ Shockya’s exclusive clip from ‘Beyond Valkyrie,’ below. 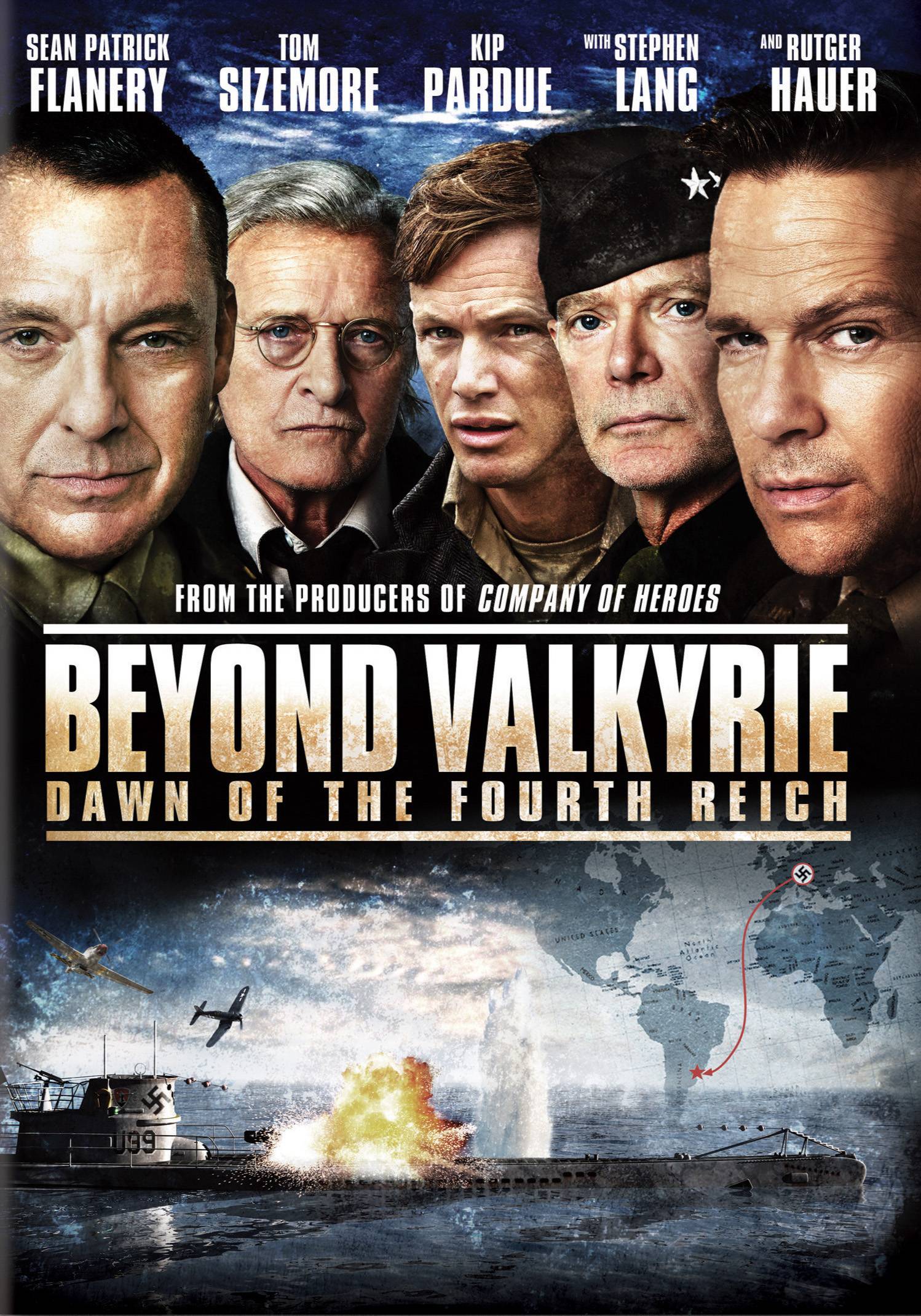