Filmmaker and playwright Cristina Comencini explores the cougar phenomenon adapting her play ‘La scena’ (The Scene) for the big screen, with ‘Qualcosa di nuovo’ (Something new).

This is a story about female friendship. The cinematic tale accounts sisterly complicity ? that alternates with competition ? when two women in their forties find themselves sharing a teenage lover. The story is extremely predictable and drenched with cliches, which are enhanced by the female characters who embody two opposing stereotypes.

Lucia (Paola Cortellesi) is stiff with men, she mistrusts them, interrogates them and has a rather prudish behaviour. Maria (Micaela Ramazzotti), naturally, is the opposite: sexual, bubbly, a loose woman. The encounter with nineteen year old Luca (Eduardo Valdarnini) will turn these women’s world upside down.

Lucia will become the voluptuous female, whereas Maria will transform into the pondered and cerebral woman. The comedy of errors builds up through lies and characters switching roles, to reveal the ever exhausted confrontation between Mars and Venus. This time there is an addition: the age difference between the two genders. In this fashion, ‘Qualcosa di nuovo’ portrays female empowerment through a Milfy “Odd Couple” who tries to objectify a young man (as older men would do with younger women).

‘Harold and Maude’ had said it all about the quirkiness of a liaison between an elderly lady and a high school kid. In that film there was true existentialism, contoured by dark humour. Cristina Comencini’s script is a squalid two-dimensional portrait of contemporary middle-aged women dating boys who could be their sons, with an irritating misuse of slapstick comedy.

The talented actresses  Paola Cortellesi and Micaela Ramazzotti entertain and ameliorate the stale commonplace characters they are forced to interpret. But not even their exceptional skills manage to brush off the hackneyed mise-en-scène. 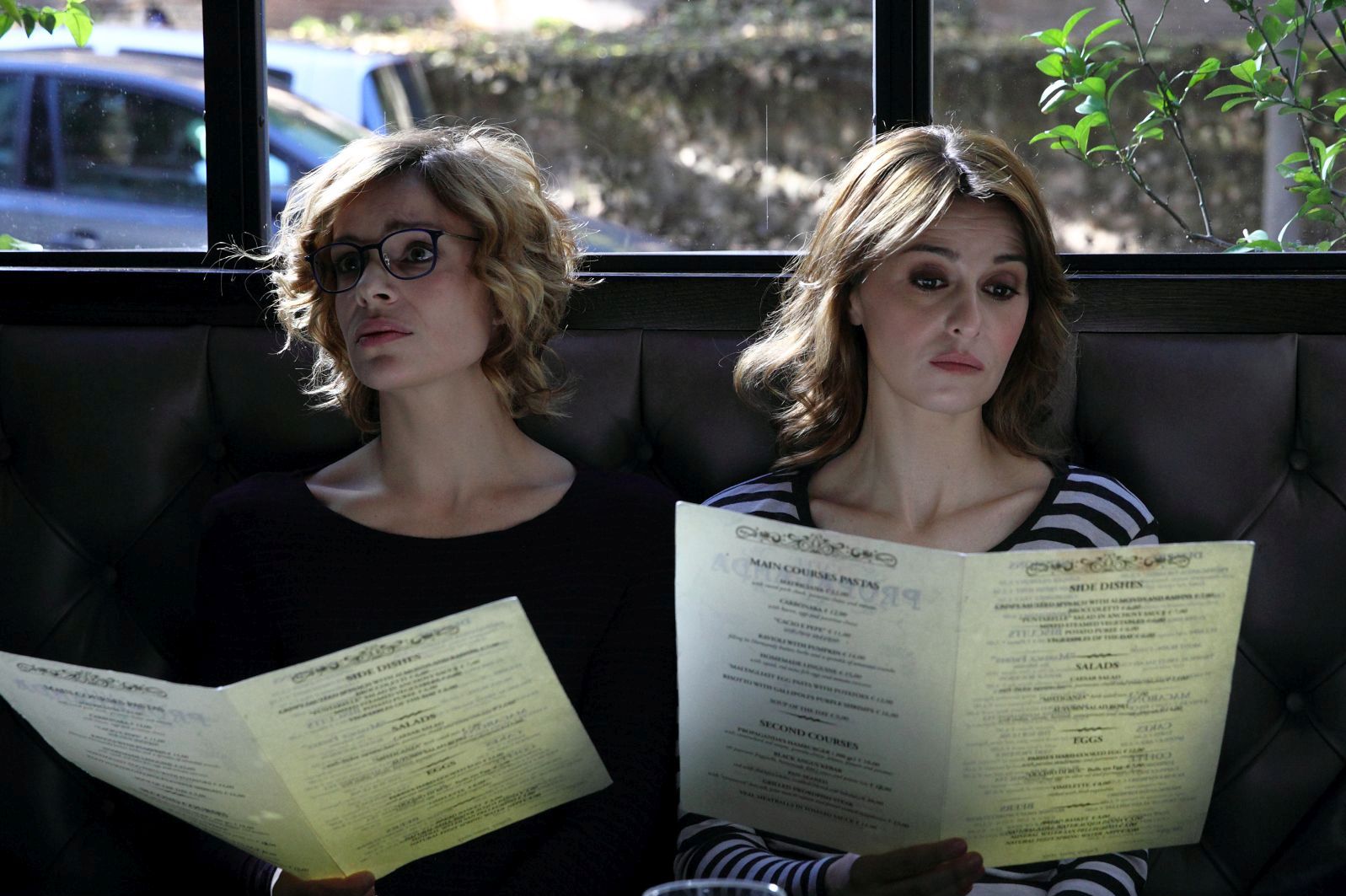