Title: My Life As A Courgette (Ma Vie de Courgette)

‘Ma Vie de Courgette’ (My Life As A Courgette) is a delicate French coming-of-age stop-motion animation. Courgette is the nickname of a 9 year old orphan, who after his mother’s death is befriended by a policer officer named Raymond, and is taken to his new foster home. Amongst his peers, Courgette will learn how to confront a hostile environment, fortify his character and build new friendships.

The modern fairytale, that was praised at the Cannes Film Festival, conveys a poetic melancholia, without becoming manipulatively tearjerking. Swiss director Claude Barras gently stages the adaptation of Gilles Paris’ novel ‘Autobiographie d’une courgette,’ through Celine Sciama’s screenplay, who had shown great sensitivity to stories about juveniles with her previous scripts for ‘Tomboy’ and ‘Girlhood.’

The plasticine characters, that are brought to life through claymation, do not strike for grace or artistry. However the story is so well written that it conveys a Burtonesque allure to the tragicomic adventures of the children. Each kid embodies a different sociopathology, encompassing all the difficulties that  misfit youths can encounter. Bullying, racism, leverage, food disorders, are all portrayed with a touch of irony, to enhance the realism of the struggle.

In this manner, Gilles Paris’ characters very much remind us of Roald Dahl’s stories. Matilda and her books, Charlie Bucket with his golden ticket, Danny the Champion in the Gypsy caravan, James and his giant peach, could all be part of the orphanage where Courgette and his friends confront family estrangement.

The moving beauty of these stories, in both literature and cinema, is the way children maintain the wonder of their age, despite life pushes them to mature quickly. Courgette, just like Antoine Doinel from François Truffaut’s ‘The 400 Blows,’ gets immediately acquainted with life’s hardships; but he finds refugee in a playful imaginative world to escape sorrow and sense of defeat. 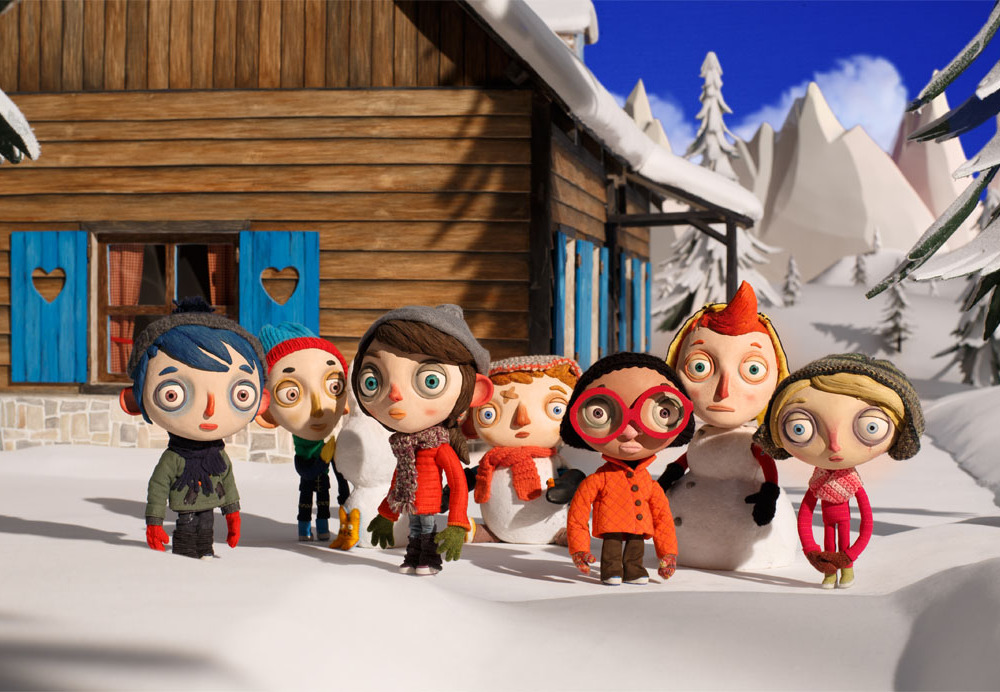