Exclusive: The Killing Season Gets A New Clip

“The Killing Season” is a new docu-series from Executive Producer Alex Gibney. It premieres with back-to-back episodes on A&E on November 12 at 9PM EST.

‘“The Killing Season’ takes viewers on a chilling ride through the unknown and is a perfect example of impactful storytelling that drives the cultural conversation,” says Elaine Frontain Bryant, EVP and Head of Programming, A&E.

Working with amateur cyber-sleuths, Zeman and Mills uncover a web of eerie connections to unsolved murders from Atlantic City to Daytona Beach and beyond — revealing that serial killers are targeting sex workers in record numbers, while using the Internet as their virtual hunting ground. Many of the victims, often referred to as the “Missing Missing,” are never accounted for and their murders are far less likely to be solved.

This gripping eight-episode series is a deep-dive into a world of serial murder rarely seen before, going beyond pop-culture stereotypes to expose a real-life American nightmare. However, with the help of Websleuths.com and data journalists, Zeman and Mills learn that everyday citizens can make a difference — by uncovering clues that police cannot, in hopes that one day, “The Killing Season” will end. 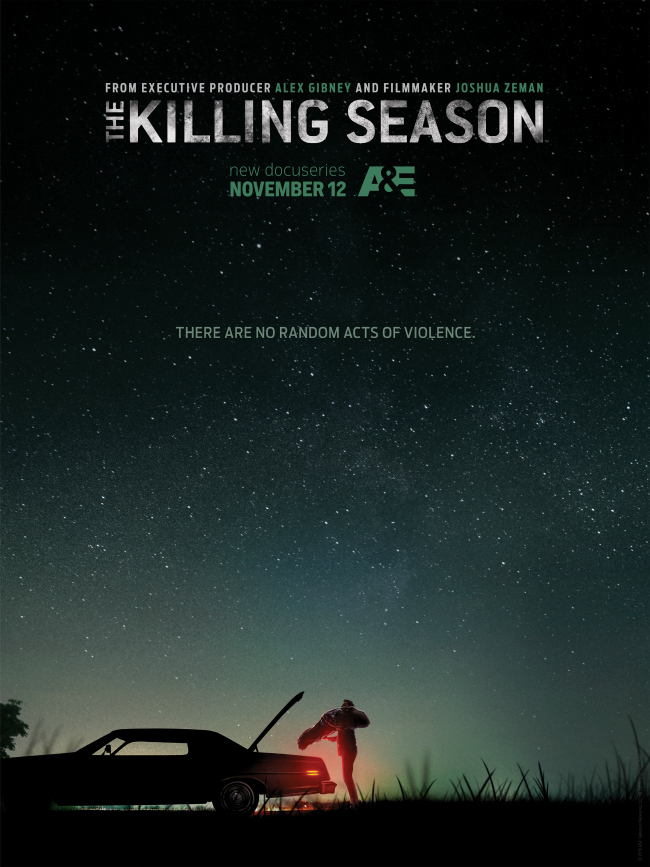