Shielding their wives from devastating news is one way many men show their love and devotion. But most women who are truly devoted to loving their husbands often don’t feel as though they need that constant protection, and wish to help protect their cherished way of life. That’s certainly the case with the strong-willed wife, who’s unquestionably dedicated to her husband, in the new Western, ‘Stagecoach: The Texas Jack Story.’ In honor of the film’s release tomorrow, Shockya is premiering an exclusive new clip from the drama, which highlights the undeniable loyalty between the spouses played by Trace Adkins and Michelle Harrison.

In Shockya’s exclusive new clip from ‘Stagecoach: The Texas Jack Story,’ Adkins’ character, Nathaniel Reed, is initially hesitant to even admit to his wife, Laura Lee, that something has been bothering him. But when she insists that she knows that he’s contending with a problem, as his worry is evident on his face, she presses him on what trouble he’s hiding from her. Not wanting to upset his wife by lying to her, the rancher admits that an officer from the local bank contacted him. The bank will have to soon start the process of taking their land away from them, as they’re almost four months behind on their payments. While Laura Lee is also concerned about the prospect of losing their home, she reassures Nathaniel that they’ll find a way to keep their home.

‘Stagecoach: The Texas Jack Story’ is loosely based on the real-life exploits of the 19th-century American outlaw, Nathaniel Reed. The drama was directed by Terry Miles, who has also helmed the historical and Western films ‘Lonesome Dove Church’ and ‘Dawn Rider.’ In addition to Adkins and Harrison, the filmmaker’s latest movie also stars Judd Nelson, Kim Coates, Claude Duhamel, Garry Chalk and Helena Marie.

Matt Williams and Dan Benamor co-wrote the script for ‘Stagecoach: The Texas Jack Story,’ which follows livery owner Nathaniel Reed (Adkins) after he retires from his life as an infamous outlaw. He quietly leads an honest existence on the Texas frontier with his devoted wife, Laura Lee (Harrison). But his gun-slinging past suddenly comes back to haunt him when he learns that Calhoun (Coates), the man he once maimed during a stagecoach robbery, is now an unhinged U.S. Marshal who’ll stop at nothing to exact vengeance. After a violent shootout brings tragic consequences, Nathaniel partners with his original gang, returns to his lawless ways and becomes Texas Jack, the most wanted outlaw in the West.

Watch Shockya’s exclusive clip, and check out stills and the poster, from ‘Stagecoach: The Texas Jack Story’ below. 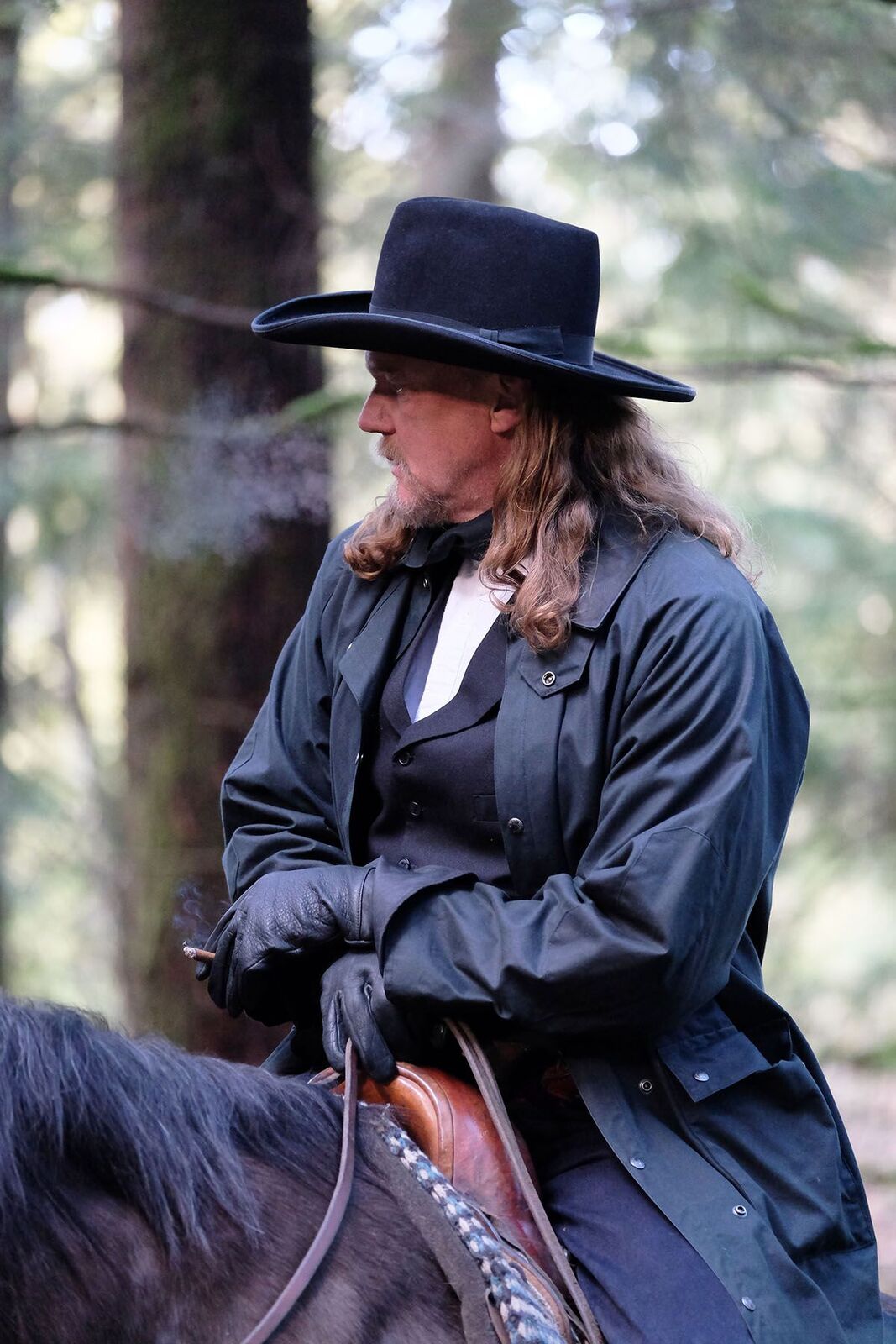 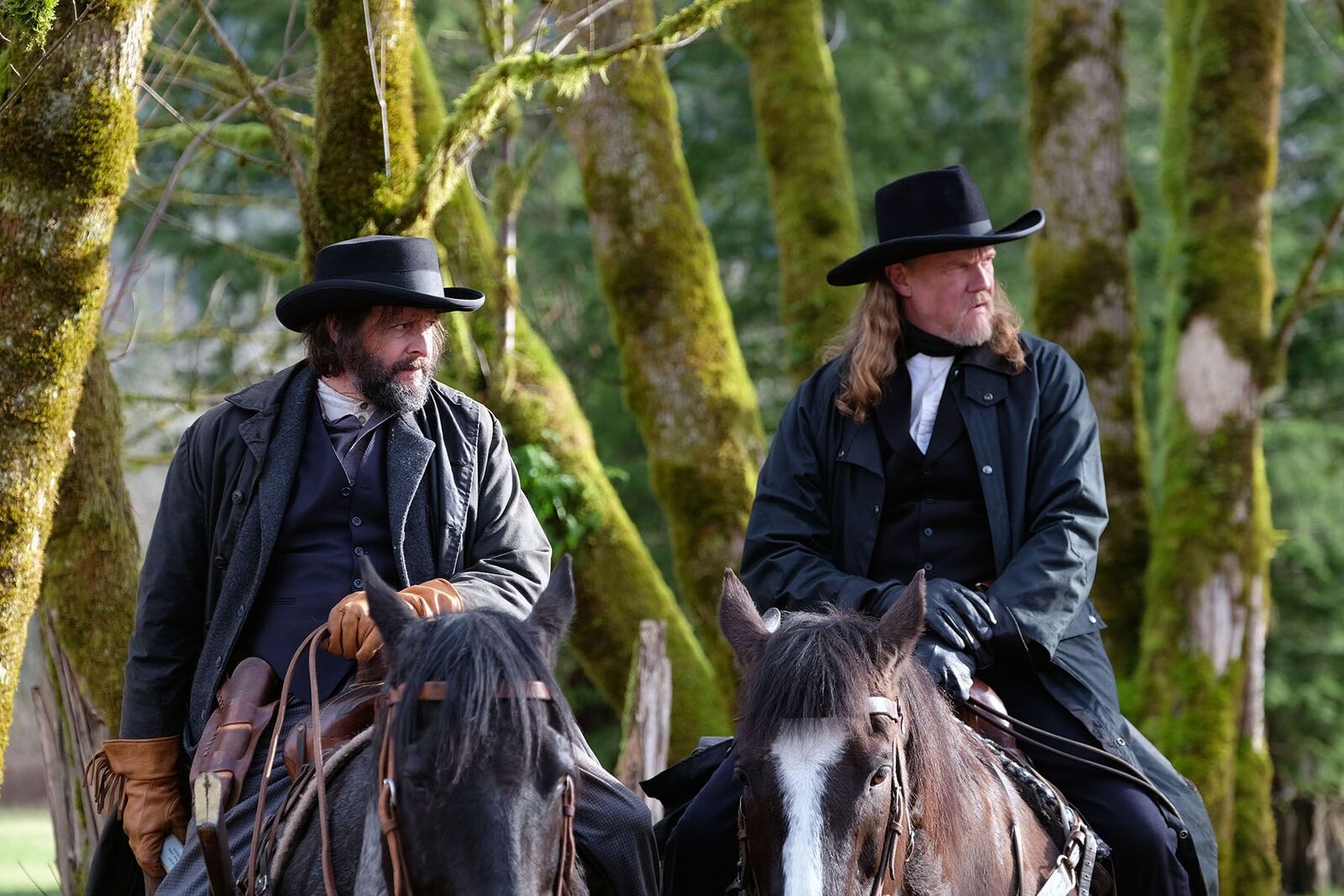 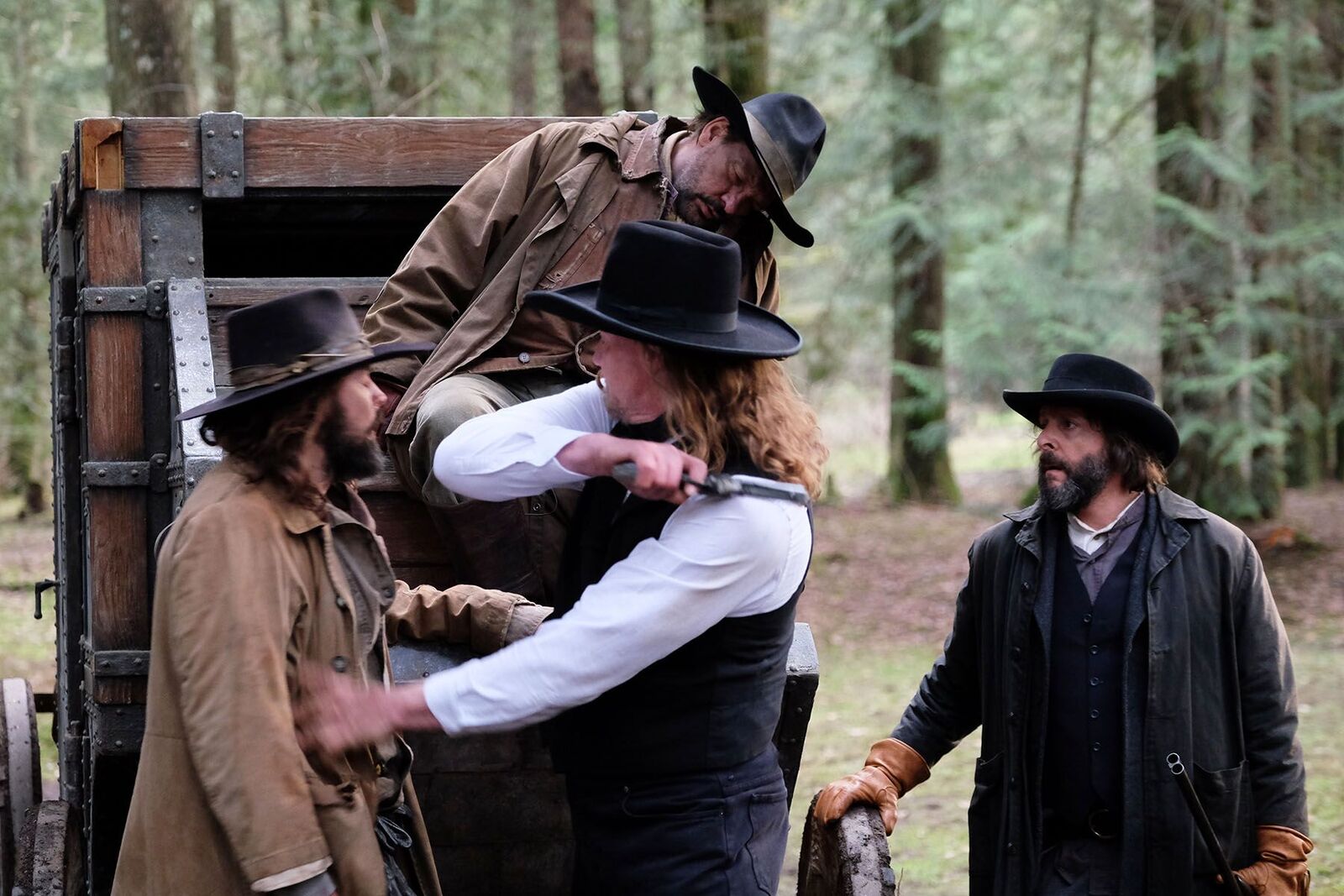 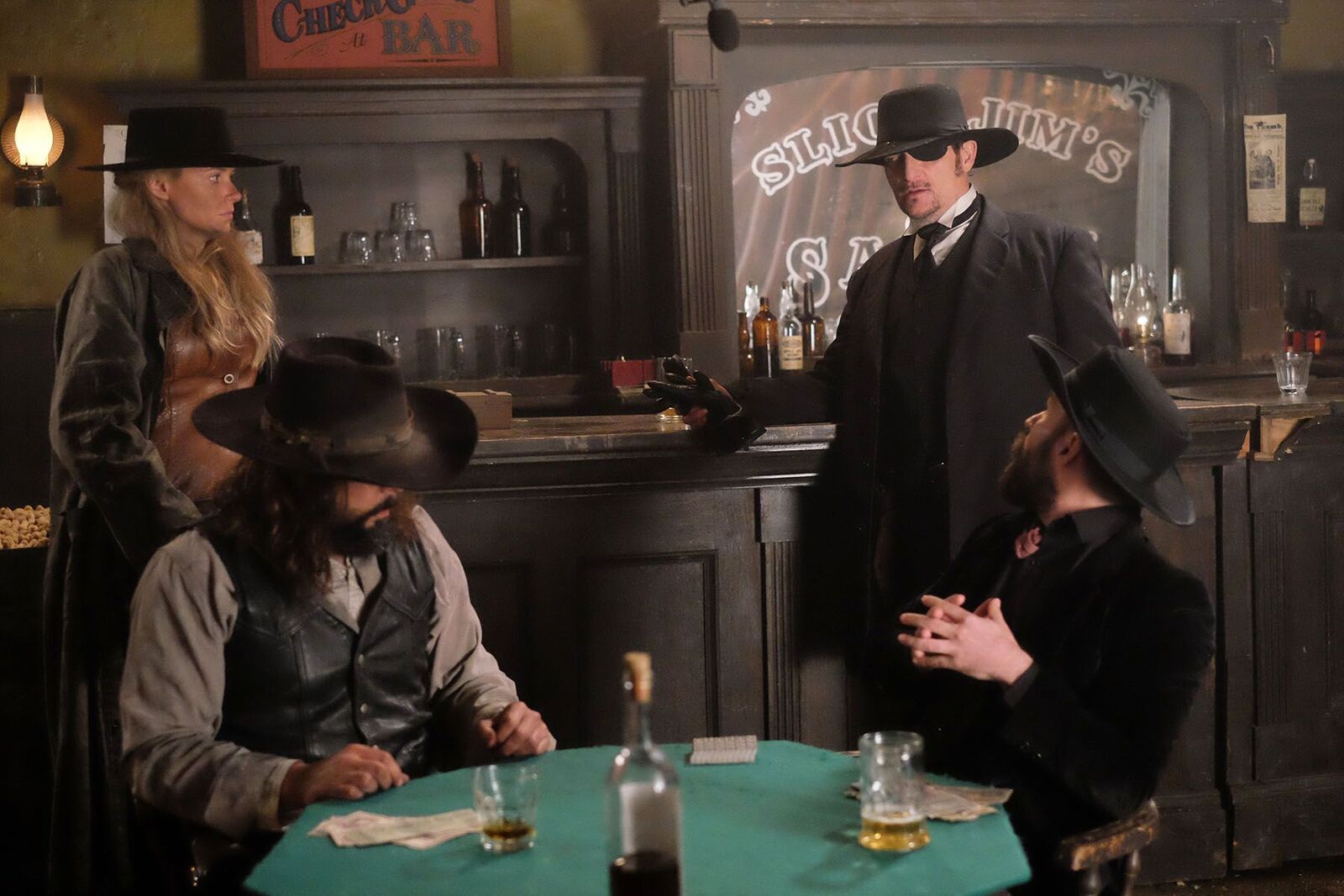 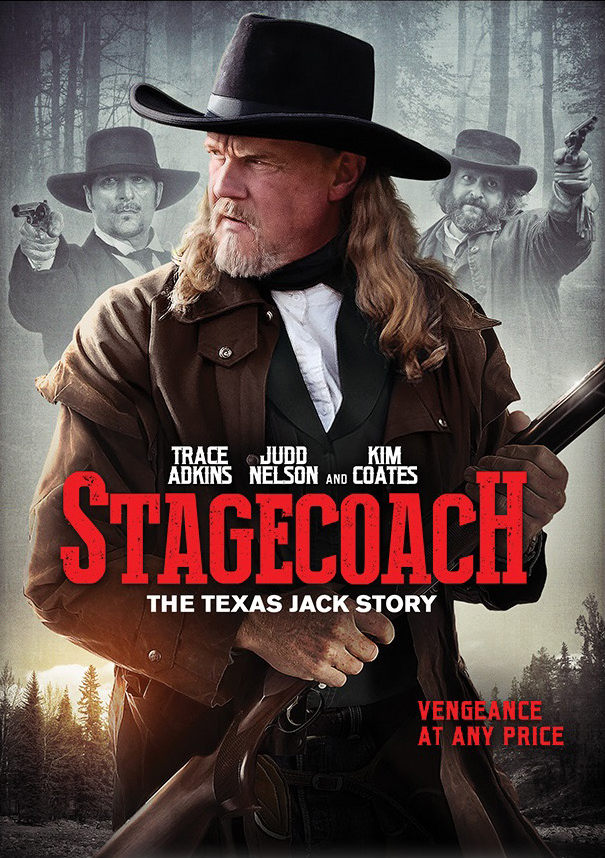