LOS ANGELES – NOV. 4, 2016 – Momentum Pictures announced today that it has acquired North American rights to the anticipated thriller VOICE FROM THE STONE. Eric D. Howell (Ana’s Playground) makes his directorial debut with the screenplay written by Andrew Shaw based on the Italian novel “La Voce Della Pietra” by Silvio Raffo. It stars Emilia Clarke (“Game of Thrones”), Marton Csokas (The Lord of the Rings: The Fellowship of the Ring), Caterina Murino (Casino Royale), Remo Girone (Heaven), Lisa Gastoni (Sacred Heart) and Edward Dring (Nella Tasca del Cappotto). VOICE FROM THE STONE will be released in theaters and On Demand in the first quarter of 2017. Momentum Pictures’ Senior Vice President of Content Ian Goggins made the announcement today.

“We’re excited to bring this amazing film to the big screen and to work with the talented Emilia Clarke on this project,” said Goggins. “Emilia has proven to be a versatile actor from her dominant role in ‘The Game of Thrones’ to her quirky, yet lovable character in Me Before You. We’re confident that her legion of fans will follow her in her new role in VOICE FROM THE STONE.”

At the gates of an isolated stone castle in the 1950’s Tuscany, a determined young nurse arrives to cure the mute heir within. As Verena (Clarke) struggles to bring silent Jakob back into the world, she finds herself submerged deeper and deeper into the hidden secrets of the castle.

Shot on location in Siena (Tuscany), Viterbo and Rome-Cinecitta in Italy, the film was produced by Dean Zanuck (Road to Perdition) and Stefano Gallini-Durante (White Shadow). The film was financed by Bruce Johnson, Zanuck Independent and Producer Capital Fund.

The deal was negotiated on behalf of Momentum Pictures by Sejin Croninger, senior vice president of worldwide acquisitions for Entertainment One, and with CAA on behalf of the filmmakers.

13 Films will serve as the international sales agent at AFM. 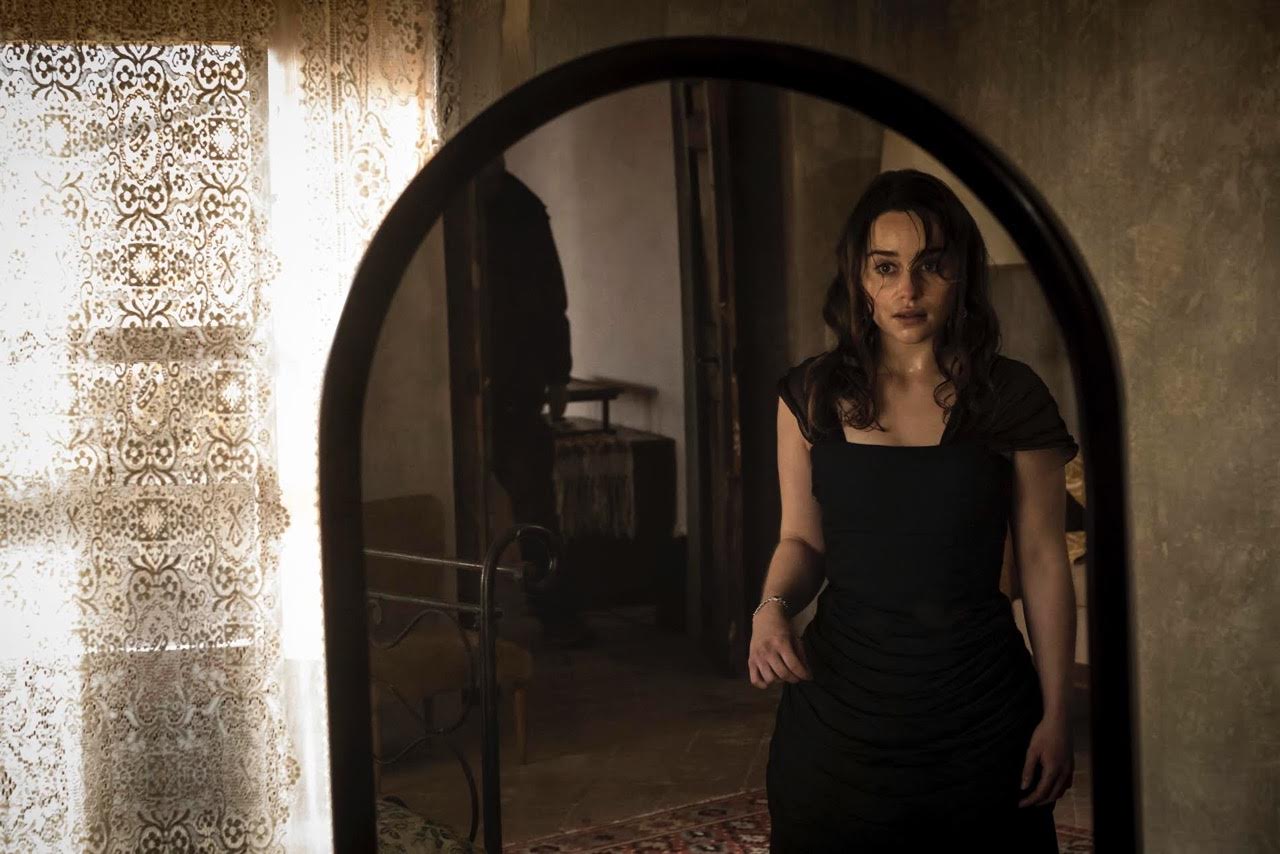