Danny Boyle stated: “This has been a long time coming. There’s always been this long term plan for Trainspotting 2… The reason for doing it again is that people cherish the original, people remember it or have caught up with it if they never saw because they were younger. So you want to make sure you don’t disappoint people.”

20 Years after the previous film, Mark Renton (Ewan McGregor) return to Scotland to make amends with his friends, Spud (Ewen Bremner) and Sick Boy (Jonny Lee Miller), whom he leaves after one of their friends, Franco (Robert Carlyle) became reckless. 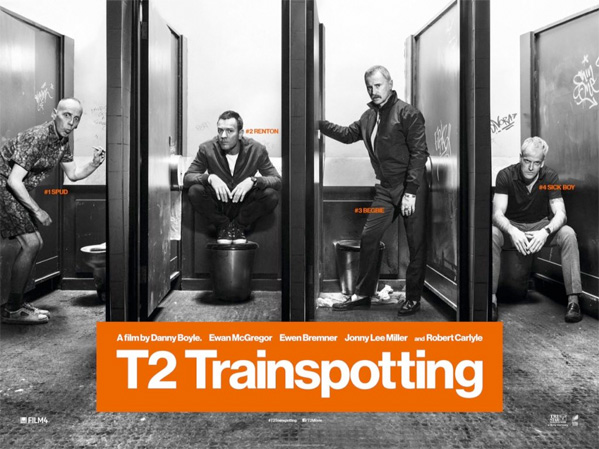 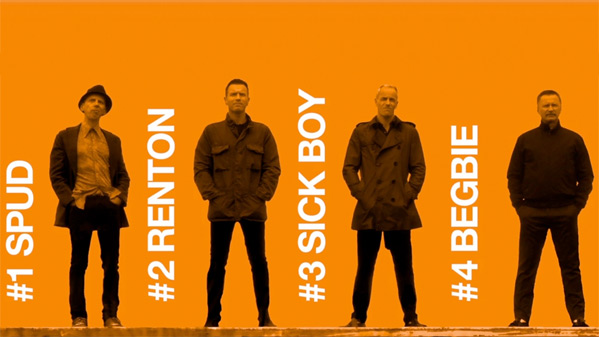