The lives of the innocent who couldn’t be saved won’t soon be forgotten. Reaffirming that sense of virtue is a key element for the survival of the characters on WGN America’s acclaimed fantasy television series, ‘Salem.’ In honor of the cable network airing ‘Night’s Black Agents,’ the fourth episode of the drama’s current third season, tomorrow at 9:00 pm ET/PT, Shockya is premiering an exclusive clip from the show, which is titled ‘Mary Sibley.’

In ‘Mary Sibley,’ the troubled protagonist, who’s played by the series’ lead actress, Janet Montgomery, is being plagued by the ghost of Rebecca Nurse, who was wrongfully executed for witchcraft. As Rebecca reaffirms that she isn’t a witch and shouldn’t be hanged, Mary pleads with her to leave her alone, as the execution wasn’t her fault. Mary also claims she didn’t have a choice in the matter, but Rebecca insists that she always has a choice.

‘Night’s Black Agents’ was written by Brannon Braga and Adam Simon, and directed by ‘Gremlins’ helmer, Joe Dante. The episode follows Cotton (Seth Gabel) as he desperately tries to escape to Boston before Anne or the Boy’s followers track him down. He comes across Tituba (Ashley Madekwe), who shows him a vision of his future, which ultimately changes his decision to leave. Mary realizes that even without her witch powers, she can still use her femininity to manipulate those around her. Meanwhile, Alden (Shane West) and Billy (Emily Skeggs) continue the fight on the outskirts of Salem.

The third season of ‘Salem’ begins with the triumph of the witches’ plan to remake the New World by bringing the devil to earth and making Salem his capital. But the devil is a liar, and instead of a New World free from murderous Puritan hypocrisy, his own plan will bring nothing but death and slavery with the ultimate aim of leading humanity to destroy itself. There’s only one person on earth who can beat the devil-the very witch that birthed him, his mother, Mary Sibley. The only problem is—she’s dead. Or is she?

‘Salem’ is a one-hour supernatural thriller that re-imagines the infamous 17th century witch trials in colonial Massachusetts, where witches are real, but they are not who or what they seem. In addition to Montgomery, Gabel, Madekwe, West and Skeggs, the series also stars Tamzin Merchant, Elise Eberle and Iddo Goldberg. Marilyn Manson and Samuel Roukin joined the show’s cast this season. 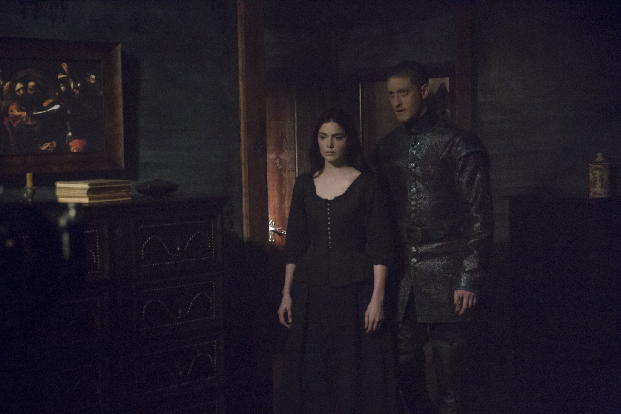 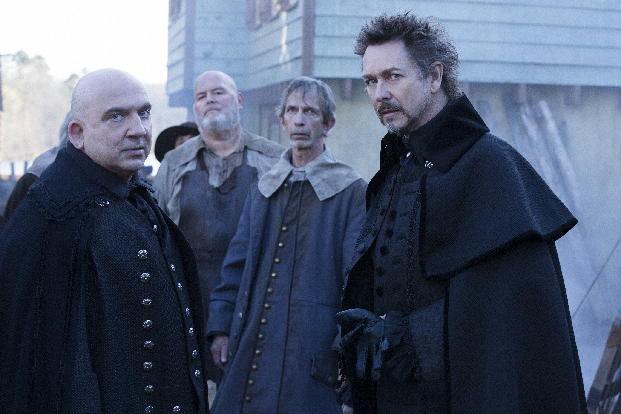 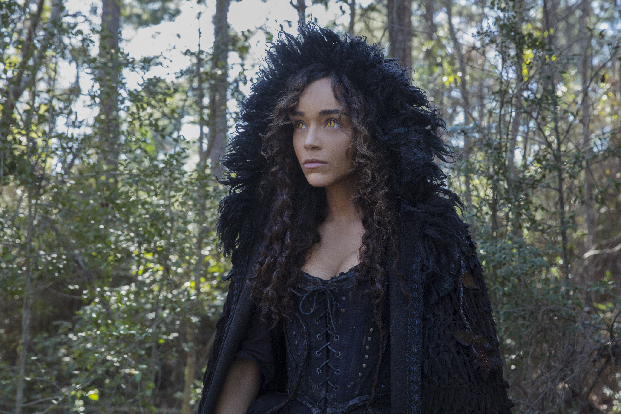