Creature Shop Featurette for Rogue One: A Star Wars Story 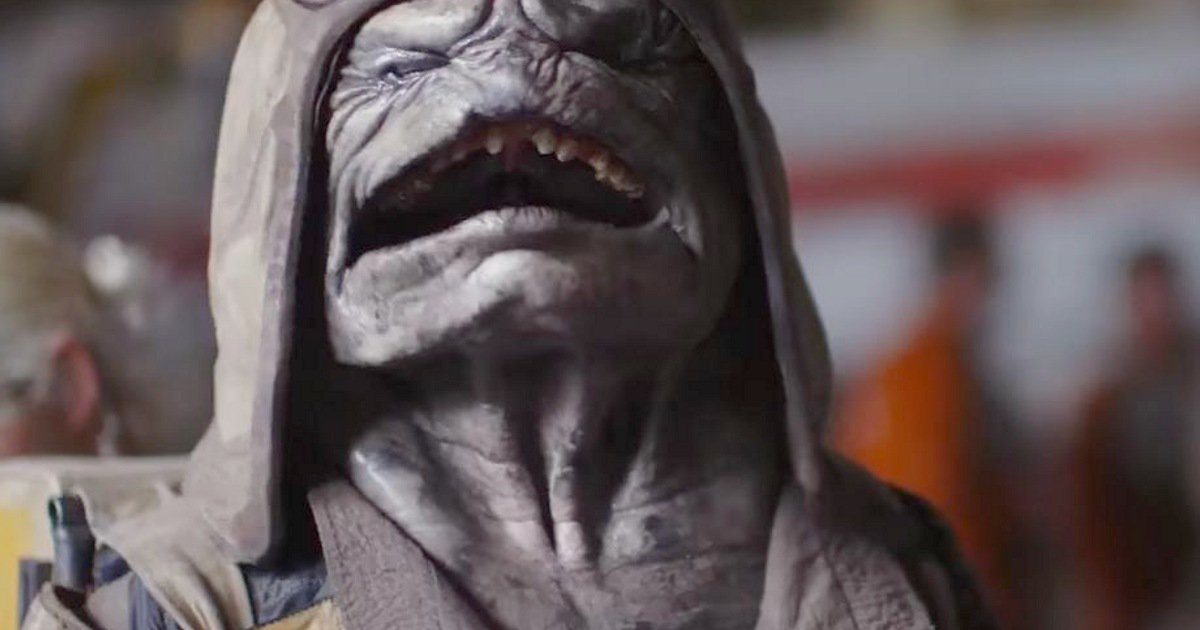