If you’ve been keeping up with the health articles on the ‘net, in the magazines, in the often-repetitious books, there is nothing in “The C Word” that you will not already know.  But don’t ignore this striking documentary.  The animations including one from South Park, the emotional performances, the fast-action photography in a few cases, make the movie well worth taking in.  Perhaps you know it all but still seek the pleasurable experiences that will put you in the hospital and worse.  Watching Meghan L. O’Hara’s documentary might get you to think more of long-term satisfactions than those affording immediate gratification.  And if you don’t know at least some of the principles, you’re in for an vital set of epiphanies.

The finding that you may like the least is that cancer is a preventable disease of our Western lifestyle.  Seventy percent of cancers could be prevented if you take advantage of the recommendations in this film.  No matter what doctors or neighbors say, the idea that “there is nothing that you did wrong” is most likely false.

Some comments on the movie will follow, but first, here is what you can do according to Dr. David Servan-Schreiber, who wrote the book Anticancer.

Next, and this is difficult if you do not live near the products, eat organic.  Meat, milk, cheese, butter and eggs, rich sources of omega-3 fatty acids, are passed on to us through the grass that cows eat.  But now, the vast majority of cows feed on corn and soy, which do not contain this valuable anti-cancer element.

Third: Watch the chemicals you use in the household.  The word “fragrance” hides a multitude of toxins.  If you do not eat organic, you will be absorbing pesticides.  Children who eat at least 70% organic have no traces of pesticides in their urine.  Watch out for Pam, which does not use compressed air to spurt oil, but rather butane—used in cigarette lighters.

Fourth: Move it.  Exercise builds up the immune system.  If you walk just thirty minutes, six times a week (and we city folks do that almost without thinking), you will reduce your risk of relapsing from breast cancer by fifty percent.

Finally: Reduce stress by nurturing support networks.  In other words, have neighbors and friends with whom you are familiar and who can be trusted.  It’s important to confide in someone (perhaps even your dog).  Since Americans on average move every five years, there could be a difficulty in finding good friends.

Dr. David Servan-Schreiber, the chief spokesperson for “The C-Word,” discusses these items which are already found in “Anticancer.”  He was diagnosed with brain cancer twenty years back, miraculously surviving despite what the doctors had told him.

The many guests who serve as talking heads, all interrupted now and then with sprightly animation, each leave separate accounts of how their lives have been affected.  Rather than cite which guest is linked with which advice, let’s just do a rundown of commentary.

One: The U.S. is now producing oversize caskets to fit the bodies of obese people whose cancers may well have been caused by their excess weight—to say nothing of amputations resulting from diabetes.

Two: Do not listen to pundits, often attached to cancer-producing industries, when they say that there is no evidence that such-and-such can cause cancer.  Even if that were true, isn’t it best to err on the side of caution rather than become addicted to McDonald’s Big Macs and fries?  In other words, act as though the evidence is there.  Remember that the tobacco industry for decades had said that smoking does not harm the body.  The aim of the lobbyists for special interests simply was to raise doubts in our minds, just like the idiots who are Holocaust deniers and others who say that climate change is a hoax.

Three: When tobacco was finally exposed for the poison that it is, the cigarette companies bought into food corporations.  And guess what?  Many processed foods have carcinogenic ingredients.  In one case, a soda company producing the “Big Gulp” economy size is giving you the same amount of sugar found in forty Oreo cookies.  Yet some know-nothings, such as one guy in Mississippi, a state is dead last in health, resist government pleas to avoid jumbo sugar drinks.  Hey, nobody is forcing you to give these sodas up.  You can take government edicts with a grain of salt (but not too much) if you want to risk your life.  (There are motorcyclists who hate that government’s forcing them to wear helmets, and the auto industry resisted laws requiring seat belts.)

The most important fact: with all that we know about cancer, with all the technology that major hospitals like Sloane-Kettering bring to bear on your treatment, cancer has actually increased since 1940.  When I was a kid, I figured that cancer would be wiped out by 2000.  I also thought everyone would drive helicopters instead of cars.

The information is out there.  There is no excuse to avoid this film as it is chock full of information, and yes, even entertainment.  If you live where no theater is showing it, wait for the DVD.  If you live in New York, you can catch the movie between November 25 and December 1 at Cinema Village. 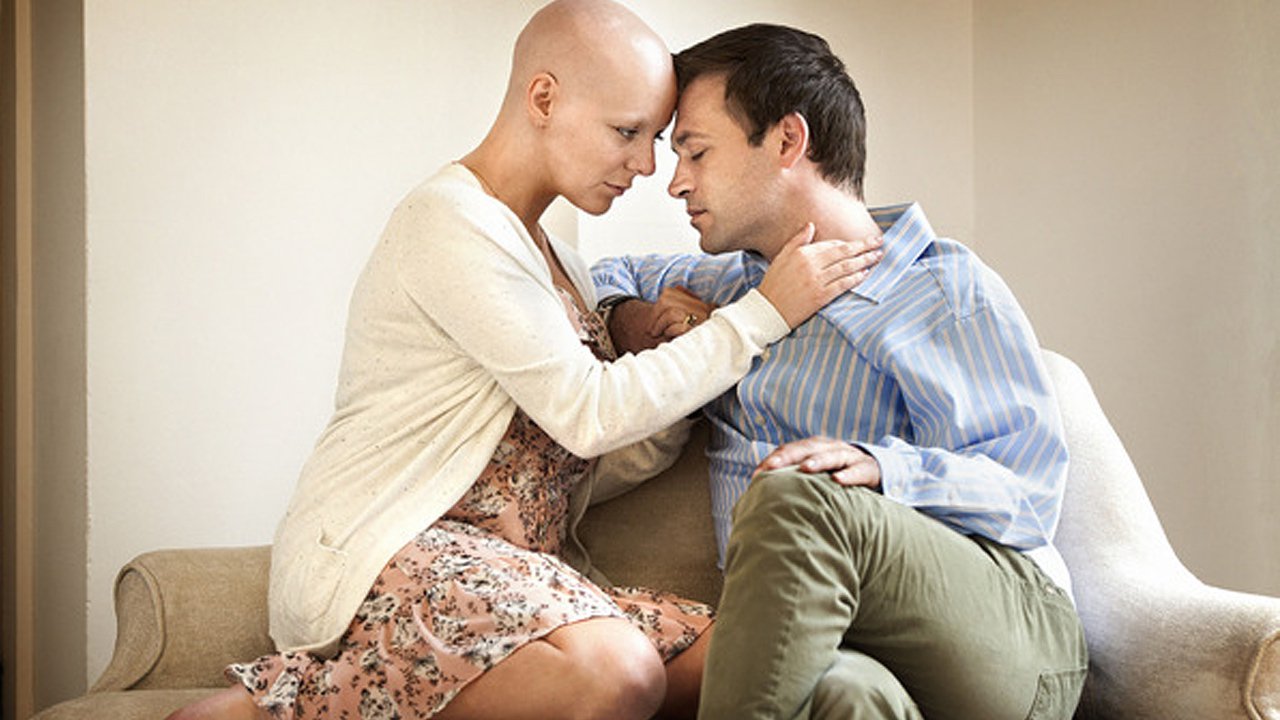