In celebration of DreamWorks Trollhunters, which premiered on Netflix on Friday, December 23rd, DreamWorks Animation Television and Netflix have released an out-of-this-world mash up featuring elements of the wildly-popular Stranger Things! Trollhunters took fans by storm when it premiered all 26 episodes, a first for a Netflix original. Not only were fans ecstatic but critical acclaim has soared since the premiere putting Trollhunters at 93% on Rotten Tomatoes! See your favorite characters back in action in the video below! 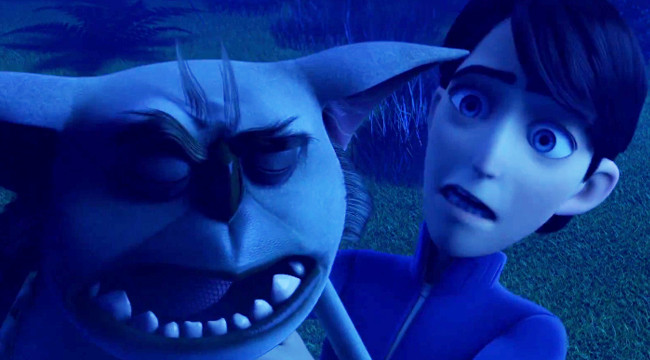