It’s not very often that a rebellious adolescent tries to break into school, particularly to serve a punishment they don’t deserve. But Siouxsie, the defiant anti-hero in the new action adventure movie, ‘Bad Kids of Crestview Academy,’ is determined to be added to the usually dreaded Saturday detention at her title high school. To showcase how the protagonist elicits the help of Ben, one of her computer hacking classmates, to add her to the detention list, Shockya is premiering an exclusive new clip from the thriller, which is titled ‘The Naked Wizard.’

The comedy-infused film is based on the ‘Bad Kids’ graphic novel series, and serves as the direct sequel to the 2012 mystery movie, ‘Bad Kids Go to Hell.’ The new follow-up marks the feature film directorial debut of Ben Browder, who also reprised his role of the title academy’s janitor, Max Rainwater, from the original installment. The action adventure movie was written by executive producers Barry Wernick, who also co-penned the first film, and James R. Hallam. The sequel is set to be distributed into select theaters and On Demand and Digital HD next Friday, January 13 by Momentum Pictures.

‘Bad Kids of Crestview Academy’ follows a group of spoiled bad kids, including Ben (Drake Bell) and Faith (Sophia Taylor Ali), have been placed in Saturday detention at the prestigious title high school, on the order of Headmaster Nash (Sean Astin). One of the students, Siouxsie (Sammi Hanratty), who isn’t as privileged as her classmates, locks their teacher, Dr. Knight (Sufe Bradshaw), in order to uncover details about her sister’s death without getting being stopped.

As a result, the students find themselves trapped in their school without any way out, and are left wondering who, or what, set them up. Their ranks quickly dwindle as each falls victim to a gruesome accident while trying to escape.

Watch ‘The Naked Wizard,’ Shockya’s exclusive clip from, and check out images of Bell and Hanratty in, ‘Bad Kids of Crestview Academy’ below. 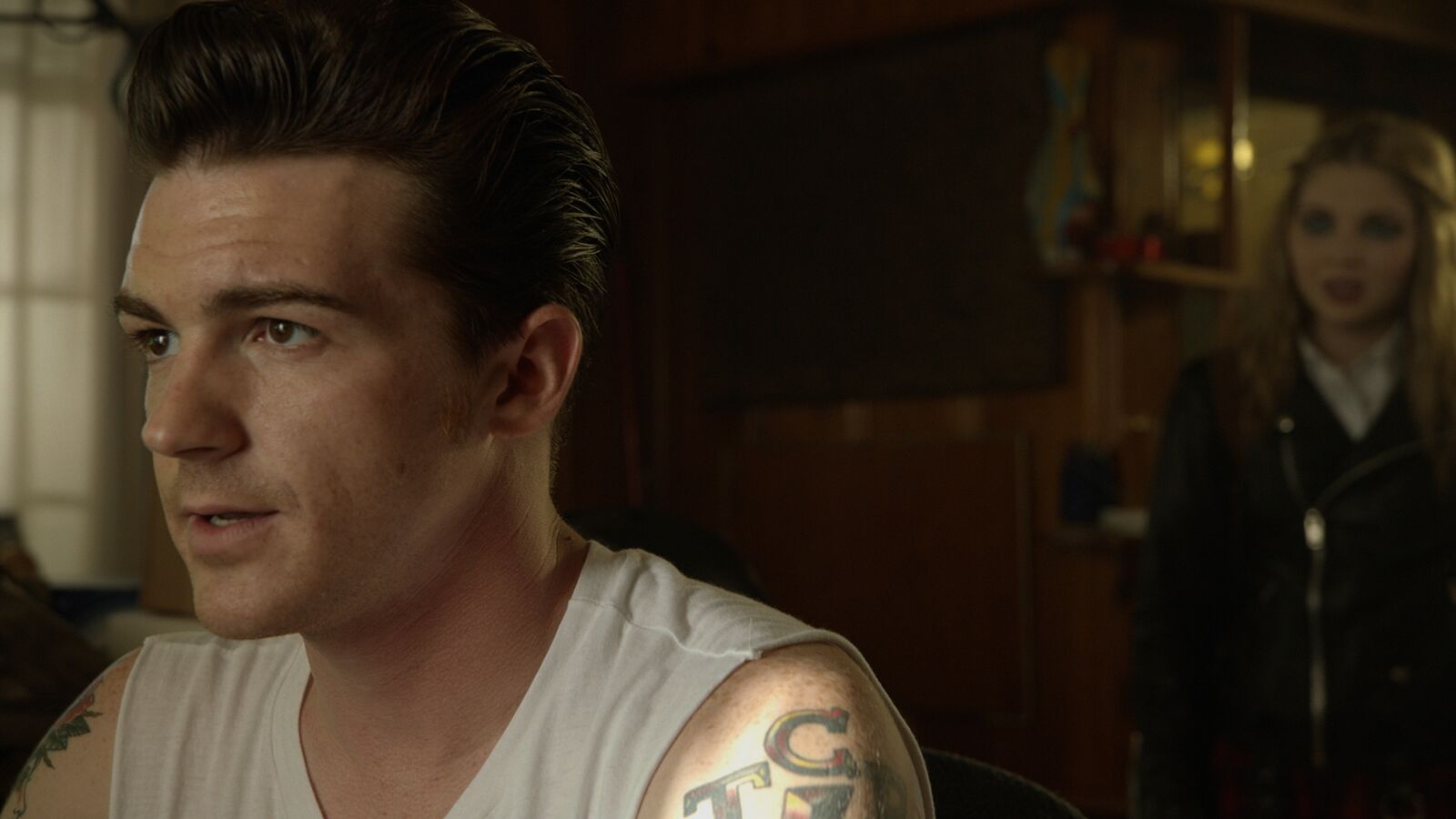 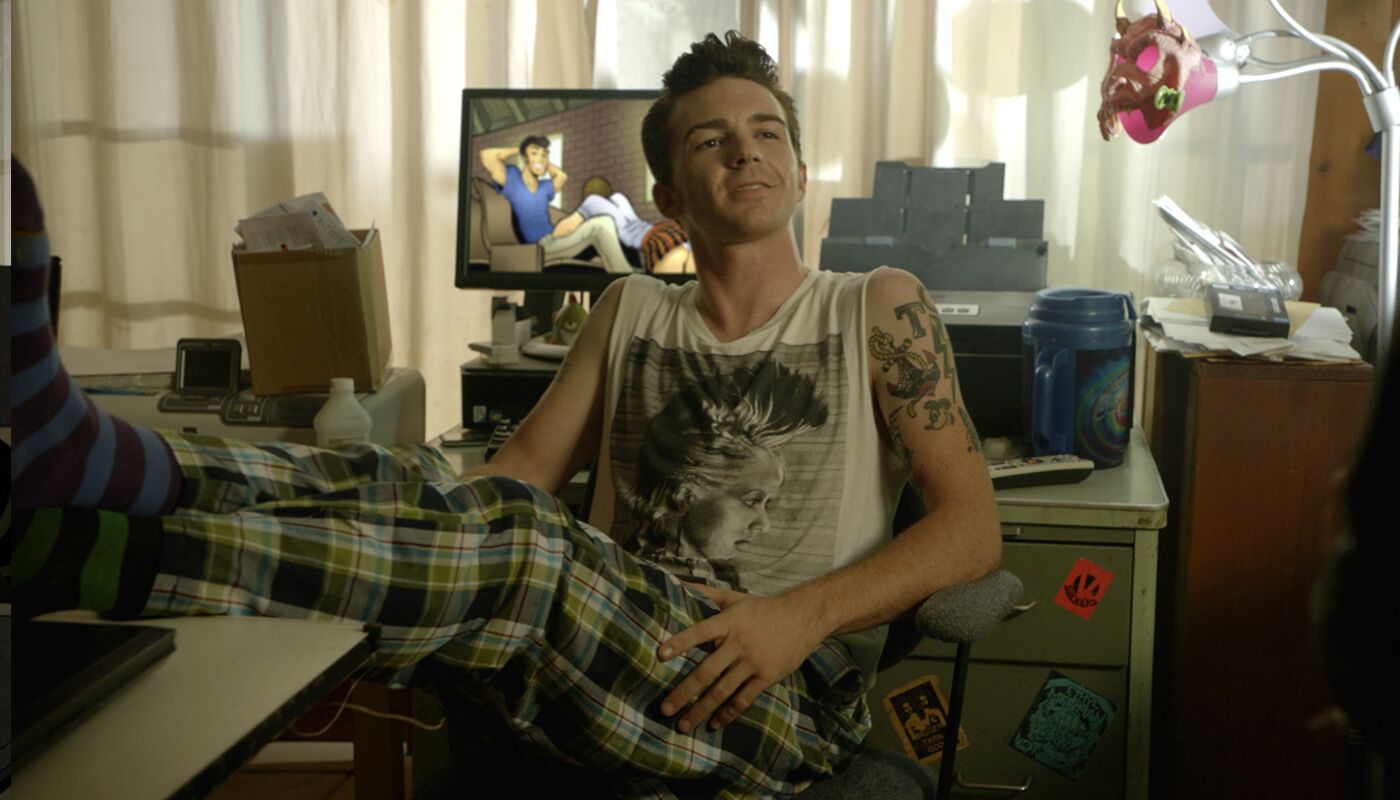