Finding the perfect words to describe how you truly feel for your family, friends and loved ones can be a challenge for anyone. But as actor Bob Odenkirk recently realized in his new Netflix original film, ‘Girlfriend’s Day,’ discovering the best way to express your emotions is even more difficult when you become entangled in a web of murder and deceit. That struggle is compelling showcased in the comedy’s newly released trailer.

Netflix has released the following synopsis for ‘Girlfriend’s Day’:

Ray Wentworth (Odenkirk), who was once a king of the wordsmith world, is now a down-on-his-luck romance card writer. In an effort to recapture the feelings that once made him the greatest, he gets entangled in a web of murder and deceit as writers vie to create the perfect card for a newly crowned holiday: Girlfriend’s Day.

The comedy is set to premiere on Valentine’s Day everywhere Netflix is available. Watch the newly released trailer, and check out the poster, for ‘Girlfriend’s Day’ below. 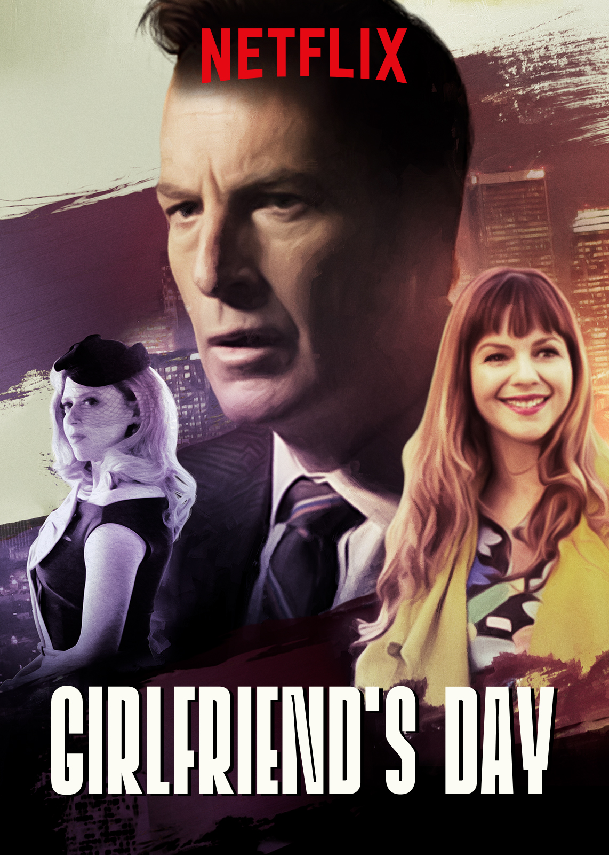