The heartbreaks and triumphs that fill people’s lives as they transition from the dreams that fuel their twenties to the confident maturity of their forties are finally being realistically showcased in entertainment. ‘thirtywhatever,’ a new musical revue that’s filled with songs about what happens between the time people say goodbye to 29 and hello to 40, is set to debut at New York City’s Laurie Beechman Theatre. The show will be run from January 29-February 20, 2017. 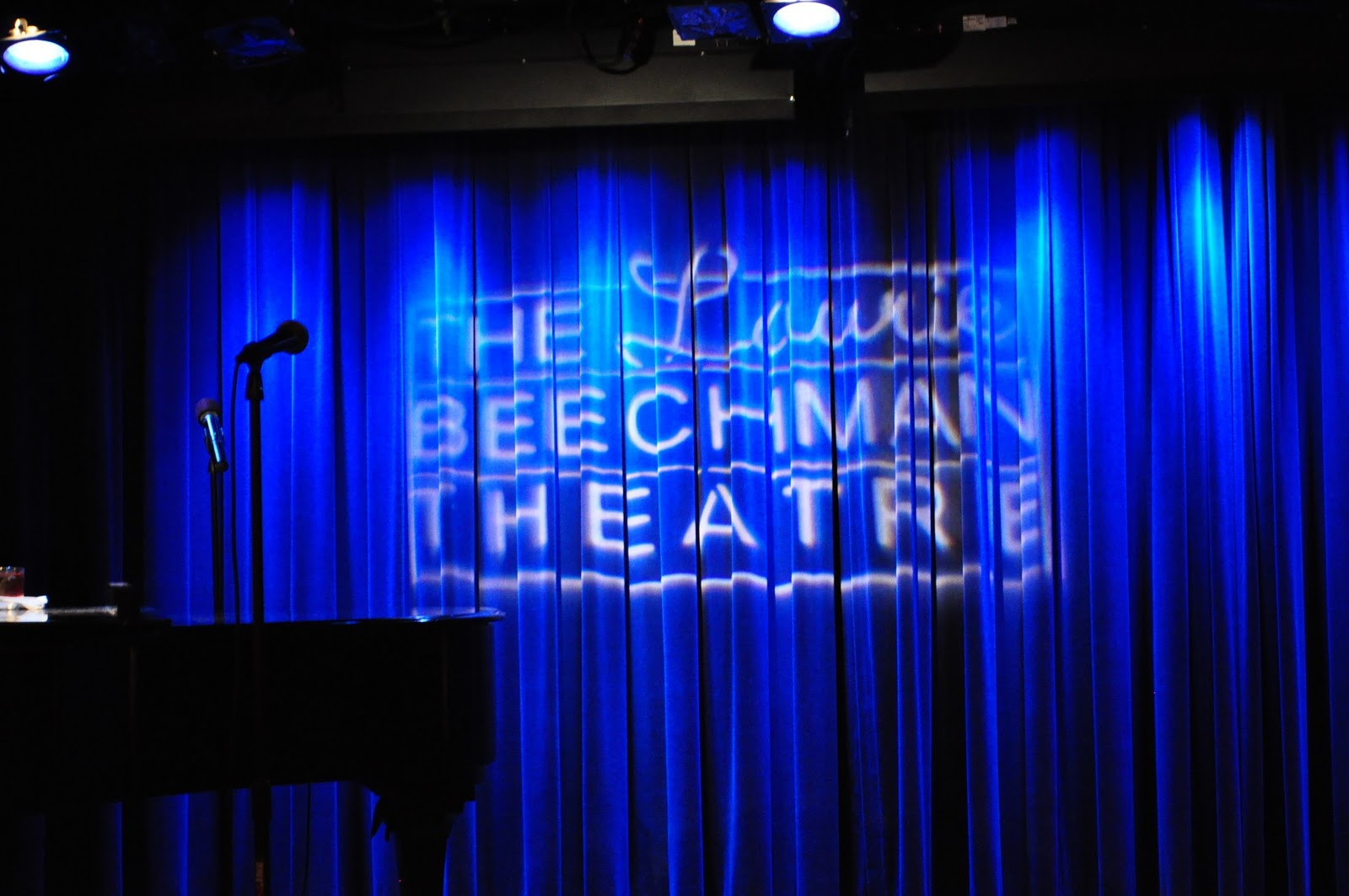