The Ottoman Lieutenant Falls In Love In Official Trailer and Poster

Love knows no boundaries, as shown by a lieutenant and nurse who have fought battles and traveled over enemy lines around the world to find the person they’re meant to spend their lives with. In the upcoming war film, ‘The Ottoman Lieutenant,’ the epic love story shows how the two strong-willed members of the war effort must decide who they should prove their loyalty to-their respective countries or each other-and how they can survive after experiencing such a strong connection. In honor of the romantic drama being released into theaters nationwide on March 10 by Paladin, the distributor has released a new trailer and poster for the movie.

‘The Ottoman Lie tenant’ was directed by Joseph Ruben and written by Jeff Stockwell. The war film stars Michiel Huisman, Hera Hilmar, Josh Hartnett and Ben Kingsley. The drama is the first movie to explore the eastern front of World War I.

Paladin has released the following synopsis for ‘The Ottoman Lie tenant’:

Lillie (Hera Hilmar) is a beautiful and strong-willed woman, who’s frustrated by ongoing injustice at home. So she leaves the United States after meeting Jude (Josh Hartnett), an American doctor who runs a remote medical mission within the Ottoman Empire. The empire is a world that’s both exotic and dangerous to Lillie, especially since it’s on the brink of what is about to become the first World War. There, she finds her loyalty to Jude and the mission’s founder, Woodruff (Ben Kingsley), being tested when she falls in love with a lieutenant in the Ottoman Imperial Army, Ismail (Michiel Huisman). Now, with invading army forces at their doorstep, and the world about to plunge into all-out war, she must decide if she wants to be what other people want her to be, or to be herself.

For more information on ‘The Ottoman Lieutenant,’ visit the film’s official website, as well as its Facebook, Twitter and Instagram pages. Watch the trailer, and check out the poster, for the war drama below. 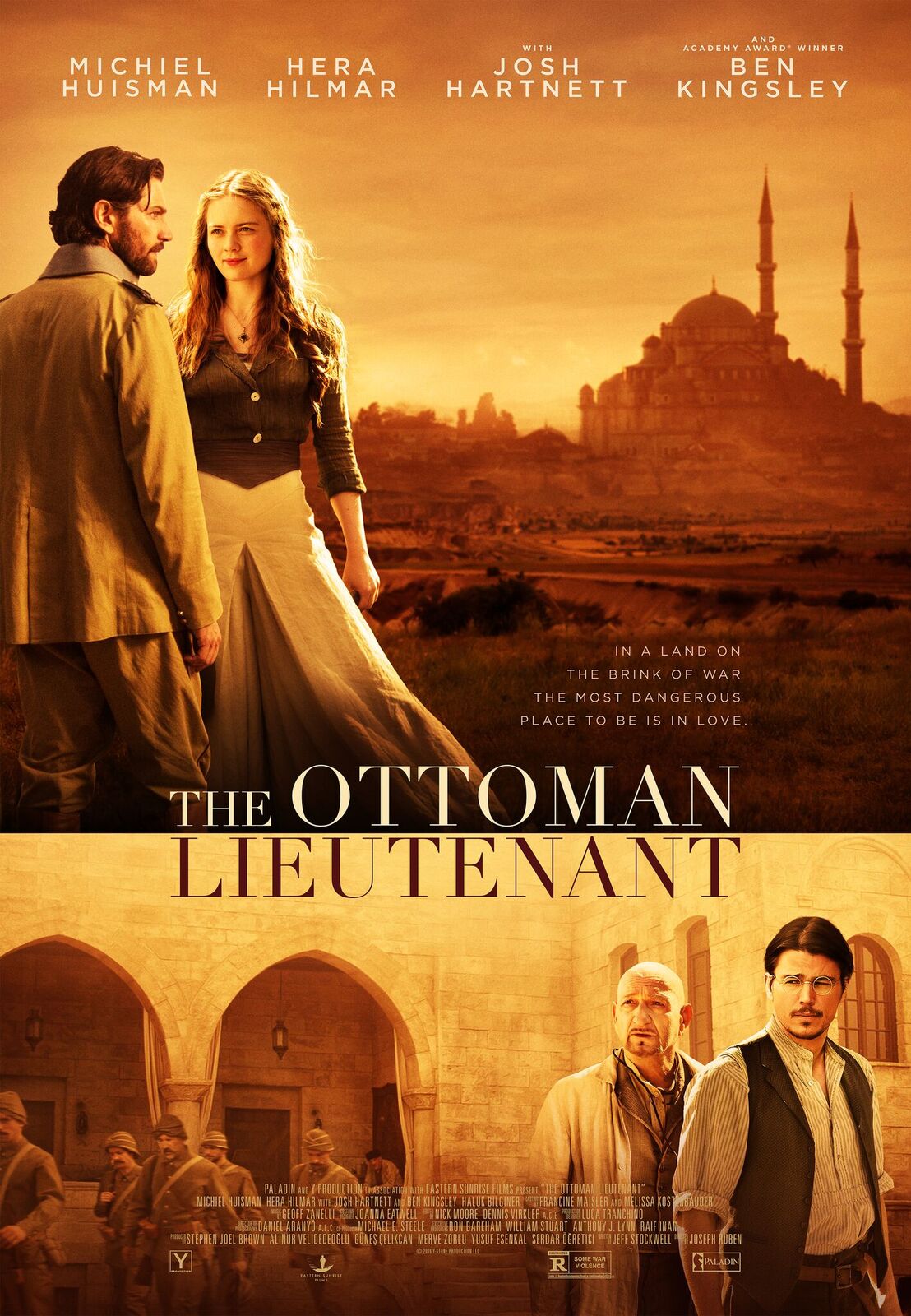