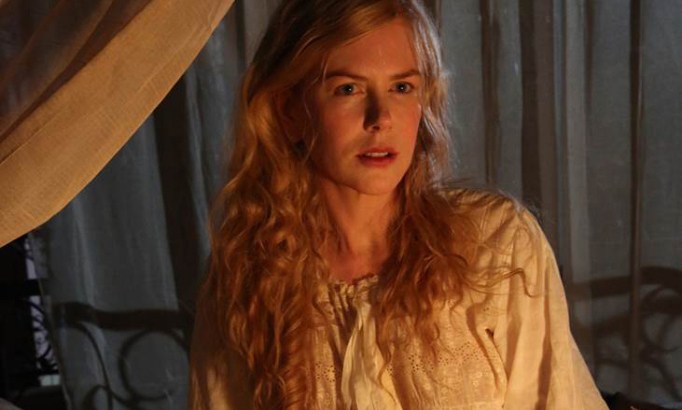 Werner Herzog returns with an incredible story about a Victorian woman who became an inspiration for pioneering and influential females, by pursuing a different path than the one set by conventions.

‘Queen of the Desert’ is a chronicle of Gertrude Bell’s life, a traveller, writer, archaeologist, explorer, cartographer, and political attaché for the British Empire at the dawn of the twentieth century. After the documentary ‘Letters From Baghdad: A Film about Gertrude Bell,’ created by Zeva Oelbaum & Sabine Krayenbühl, the narrative feature with Nicole Kidman playing the titular role, portrays a compelling portrait of this extraordinary woman.

The life of the precocious daughter of a wealthy industrialist family from northern England, was a series of firsts. Gertrude Bell was the first woman to receive highest honours in Modern History at Oxford; the first person to climb all the peaks of the Engelhörner range in the Swiss Alps; the first woman to do a solo journey into the uncharted Arabian desert (travelling by camel for 1500 miles across Central Arabia in 1914); the first female Intelligence officer employed by the British Military.

As much gifted as she was in politics, she was as ill-fated in love. Her first suitor mysteriously went missing, whereas her second love belonged to another. Gertrude’s relationship with Henry Cadogan (James Franco), to whom she referred to as her spouse, remained lost to history for almost a hundred years. Whereas the letters between Bell and Charles “Richard” Doughty-Wylie (Damian Lewis) between 1913 and 1915 have been preserved as part of her collection.

However, Bell was compensated with strong friendships. For instance, T. E. Lawrence (Robert Pattinson) politely refused British Knighthood out of respect for Gertrude and their shared feeling that Britain had reneged on his promise of territorial integrity to King Faisal (Younes Bouab). Furthermore Gertrude Bell was fondly remembered by Bedouin, Persian and Arabic leaders as one of the foreigners who understood them best.

After being forgotten in the history books for so long, thanks to the cinematic medium, the Victorian adventurer reappropriates her rightful place amongst human beings.

Technical: B+
Acting: B+
Story: A
Overall: A-
Written by: Chiara Spagnoli Gabardi