My Silent Bravery is the latest up-and-coming musician who isn’t afraid to rely on his determination, perseverance and inner strength to overcome personal sorrow and despair during his most challenging moments. The Boston-based singer-songwriter, whose real name is Matthew Wade, released the official video for his new song, ‘Face to Face (Acoustic),’ earlier this month, and powerfully proves yet again that he isn’t afraid to share his heartache with the world. The track is the latest single off of the artist’s most recent album, ‘Breakthrough,’ which debuted last fall.

Channeling the acoustic rock and soul sound of Jason Mraz, ‘Face To Face’ enthralling highlights My Silent Bravery’s diversity as a singer-songwriter. While the musician has primarily made a name for himself by incorporating playful hopefulness into his tracks, his new video instead grippingly focuses on the darker elements he has explored in some of his previous work, including wanting to obtain redemption as he focuses on his nostalgia.

The video for ‘Face To Face’ chronicles My Silent Bravery’s journey as he tries to repair his broken romantic relationship with a woman who seems more eager to move on from their bond than in reconnecting with the singer. He croons about how he feels like he can’t survive another day without her love, but she appears distant and apprehensive about continuing their liaison. Aided by compelling acoustic and country-infused guitar riffs, My Silent Bravery shares relatable lyrics about wanting to go back to the way things once were, as he longs to fix their bond. But the growing emotional distance between the two is clearly evident, as she refuses to truly look at him while they’re together, including on a city street, beach and pier.

My Silent Bravery isn’t afraid to show his real emotions in the enthralling new video for his latest song, ‘Face To Face.’ The video features a seemingly disinterested former love who’s growing even more emotionally detached from the musician, who contrastingly doesn’t know how to move on and overcome his pain. The singer fearlessly shares his anguish with the woman who holds no regrets over ending their connection. The musician crafted the perfect break-up song and video about trying to cope with grief as the love of his life slips away. 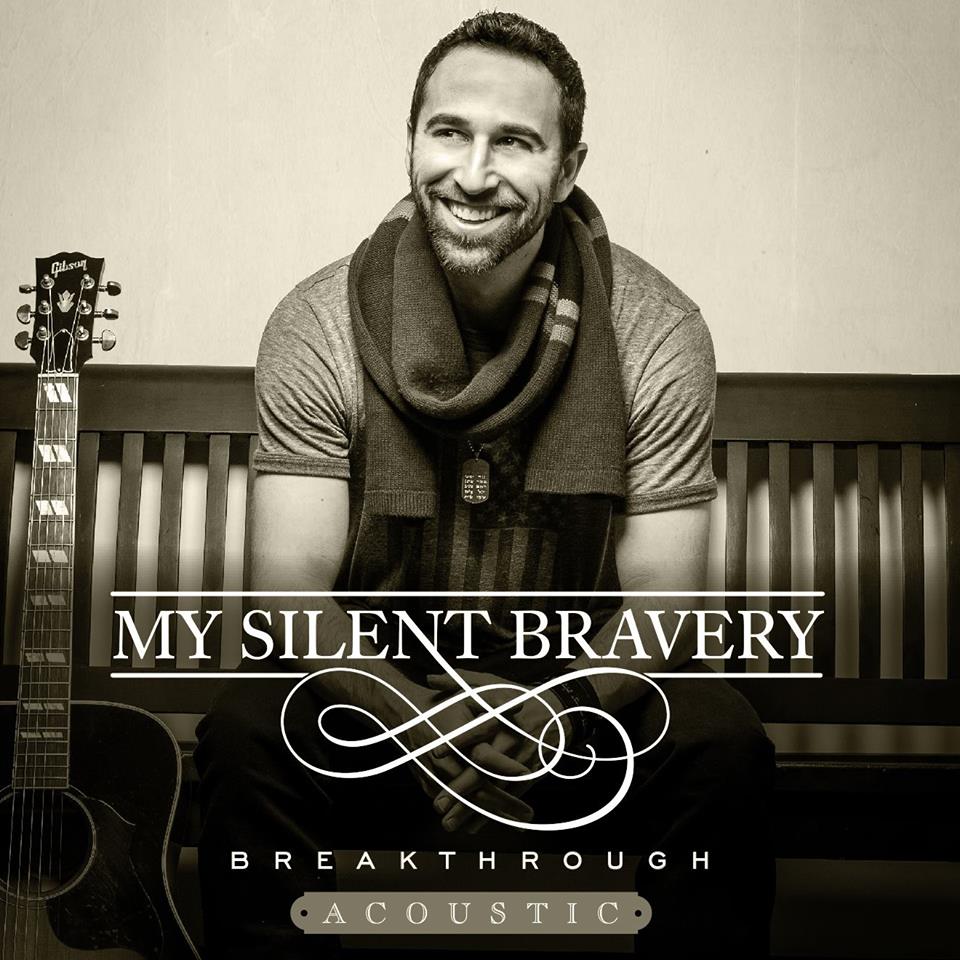