Life is being showcased in an uplifting and inspirational new way, through the perspective of man’s best friend and beloved pet, with the home release of the comedy-drama, ‘A Dog’s Purpose.’ The film, which is now available on Digital HD, is also set to be distributed on Blu-ray Combo Pack, DVD and On Demand on May 2 by Amblin Entertainment and Universal Pictures Home Entertainment. The Blu-ray Combo Pack includes a Blu-ray, DVD and Digital HD with UltraViolet.

In celebration of ‘A Dog’s Purpose’s home release, Shockya is offering one lucky winner a Blu-ray of the adventure movie. To enter, email, us at ShockyaGiveaway@aol.com. Let us know that you’re entering to win the ‘A Dog’s Purpose’ Blu-ray giveaway in the email’s subject line and message. You have until next Tuesday, May 2, the day of the comedy-drama’s disc distribution, to enter, and you can enter the contest once daily. After the film’s release date, we’ll pick the winner at random and notify them through email. Good luck!

The Blu-ray, DVD and Digital HD releases of ‘A Dog’s Purpose’ will include such special features as deleted scenes, outtakes and a behind-the-scenes look at the making of the movie. The behind-the-scenes features include ‘Lights, Camera, Woof!,’ which offers a look into the making of the adventure film, as well as ‘Writer’s Purpose,’ during which the story behind W. Bruce Cameron’s beloved novel is explained.

The movie version of ‘A Dog’s Purpose’ is based on the bestselling 2010 novel of the same name by Cameron, who also co-wrote the script with Cathryn Michon, Audrey Wells, Maya Forbes and Wally Wolodarsky. The film was directed by Lasse Hallström, and stars Britt Robertson, KJ Apa, John Ortiz, Juliet Rylance, Luke Kirby, Peggy Lipton, Pooch Hall, Dennis Quaid and Josh Gad.

‘A Dog’s Purpose’ follows the soulful and surprising story of one devoted dog (voiced by Gad), who finds the meaning of his own existence through the lives of the humans he teaches through laughter and love. The family movie is told from the dog’s perspective 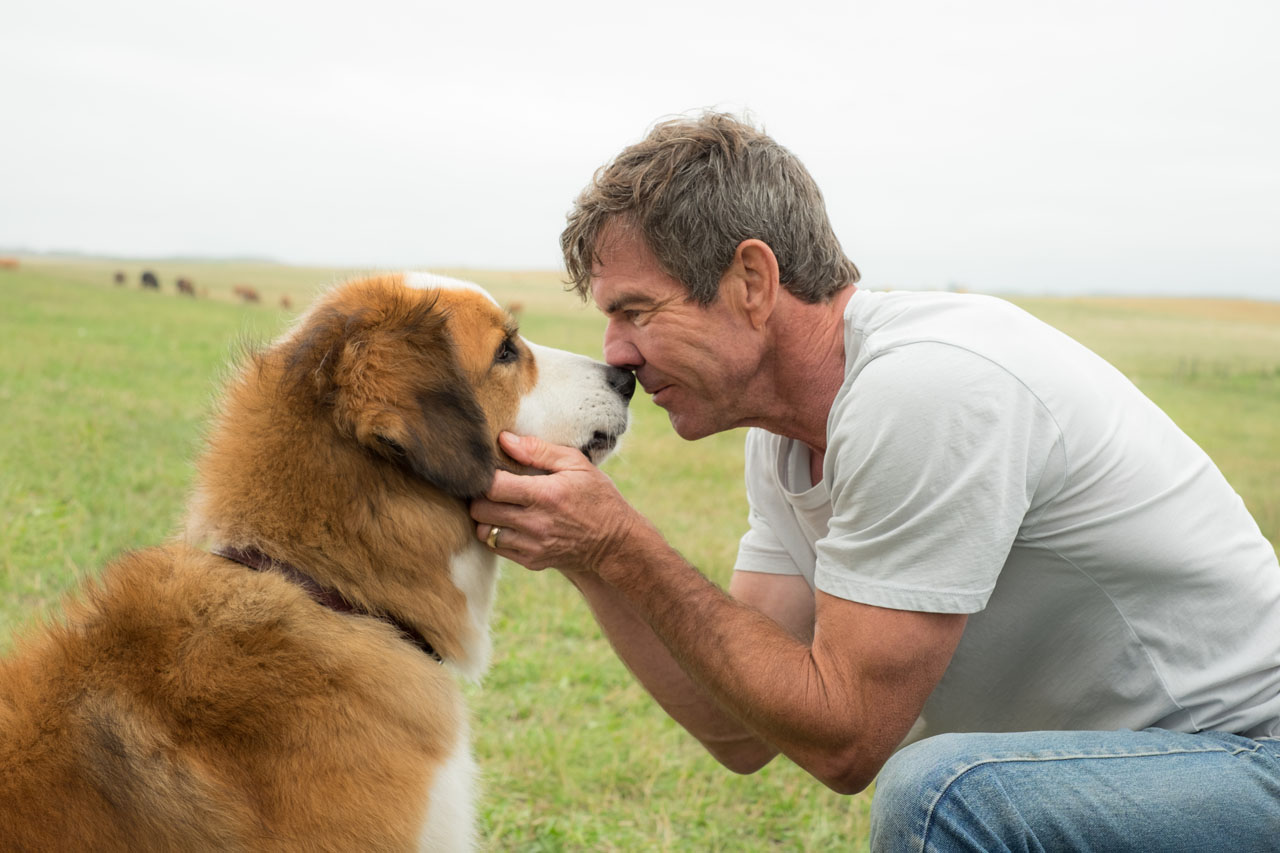