The fate of the world has become increasingly dependent on how the future is influencing the present, instead of the other other way around. That’s the terrifying case in actress Michelle Nolden‘s upcoming sci-fi film, ‘Prisoner X,’ which is set to receive its home release.

RLJ Entertainment will distribute the drama on Digital, VOD and DVD on June 6. The movie’s DVD will include the bonus feature, ‘Behind the Scenes of Prisoner X.’ The DVD has an MSRP of $27.97.

Based on the novella, ‘Truth,’ by Robert Reed, ‘Prisoner X’ was written and directed by ‘A Passage to Ottawa’s helmer, Gaurav Seth. In addition to Nolden, the filmmaker’s new thriller stars Romano Orzari, Damon Runyan and Julian Richings.

RLJ Entertainment has released the following synopsis for ‘Prisoner X’:

As the world rages in war and civil strife, CIA agent Carmen Reese (Nolden) arrives at a secret underground prison to interrogate a captured terrorist with links to recent attacks on American soil. But the prisoner (Orzari) is more than he appears – he has arrived from the future with ninety-eight other time travelers who are still at large and wreaking havoc across the globe. Now it’s a race against the clock as Carmen and the prisoner engage in a battle of wills to see whose version of the future will triumph. 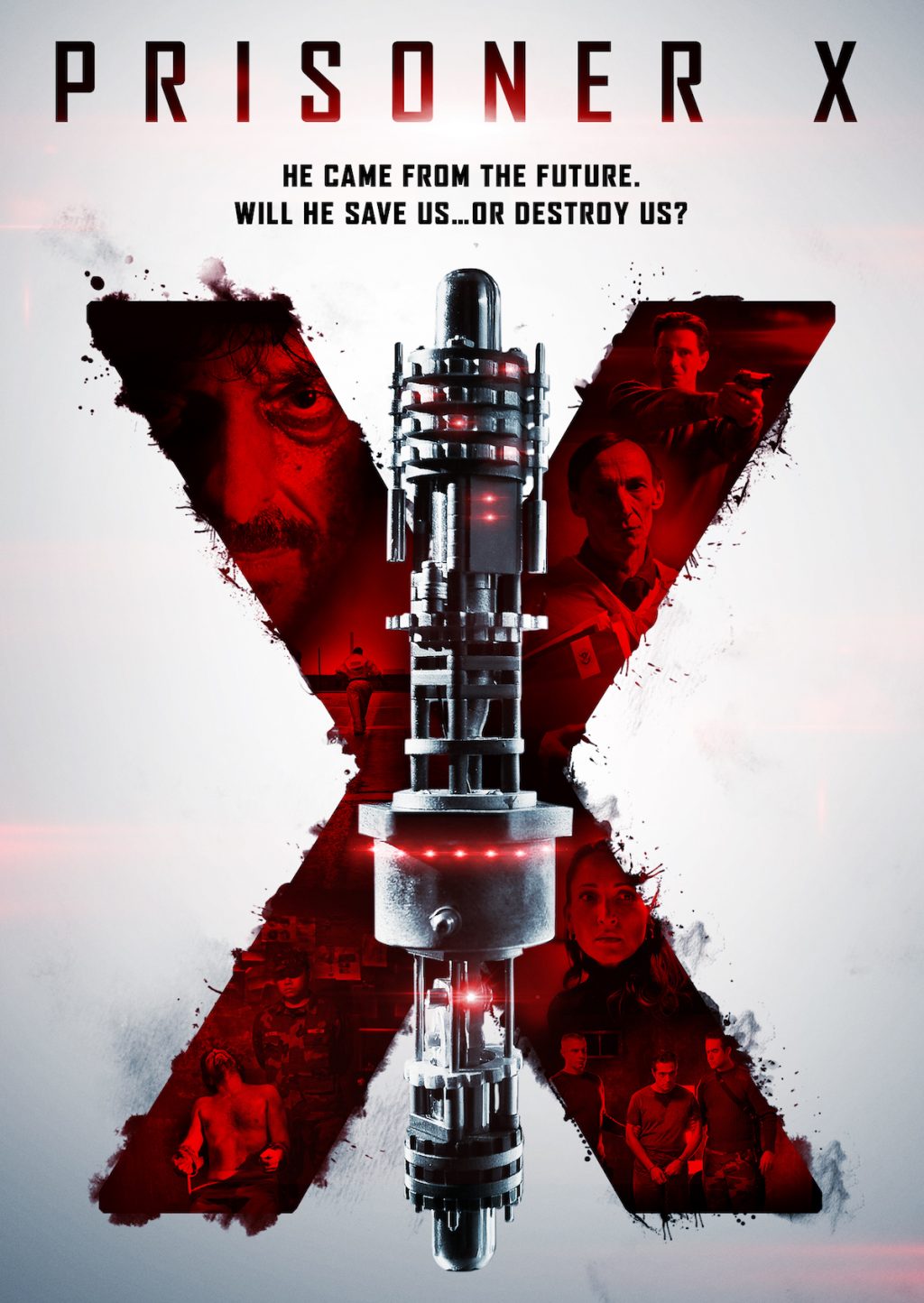