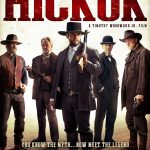 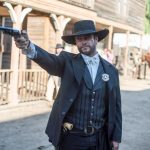 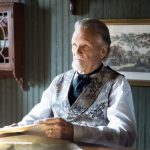 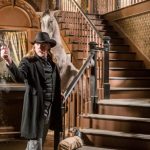 Luke Hemsworth is looking to escape his criminal past in the newly released official trailer, poster and stills from his upcoming Western, ‘Hickok.’ The actor, who makes his feature film leading acting role debut as the title character in the drama, seeks redemption as a small town lawman. Unfortunately, as the gunslinger discovers, his past as a notorious outlaw has a way of catching up with him.

The trailer, poster and stills are helping to promote the frontier thriller’s upcoming release. It’s set to be distributed into select theaters in the top markets, including Los Angeles, Chicago, Dallas, Houston, Phoenix, Denver, Seattle, Orlando, Tampa-St. Petersburg and Kansas City, on July 7 by Cinedigm. The action-packed story of the West’s most notorious gunslinger and his journey to redemption will also be released the same day On Demand and Digital HD.

The story of the West’s most notorious gunslinger and his road to redemption, ‘Hickok’ finds the infamous, hard-drinking outlaw, Wild Bill Hickok (Hemsworth), in 1870’s Abilene, Kansas, as he’s seeking to start a new life. Captivated by Wild Bill’s unparalleled gun skills, the mayor, George Knox, (Kristofferson) quickly ropes him in as the town marshal. Recognizing the need to clamp down on the wildest cow-town in the west, Wild Bill soon finds himself at the center of a controversial ordinance while dispensing his own brand of frontier justice.

Wild Bill’s attempts to protect Abilene, however, are quickly challenged by a band of outlaws who are led by powerful saloon owner, Phil Poe (Adkins). When Poe places a bounty on Wild Bill’s head, the marshal, with the help of outlaw turned lawman John Wesley Hardin (Lyman-Mersereau), makes a stand for Abilene and his new life, while also putting his reputation as the fastest draw in the west on the line.

“Classic westerns hold a special place in my heart, so having the opportunity to bring such a compelling and iconic story to the screen was a real pleasure,” said Woodward Jr. “It was such an incredible honor to work with two of the Western genre’s living legends, Kris Kristofferson and Bruce Dern, and to watch Luke Hemsworth so successfully take on the challenge of portraying one of the west’s most recognizable heroes. The entire cast really brought the old west to life.” 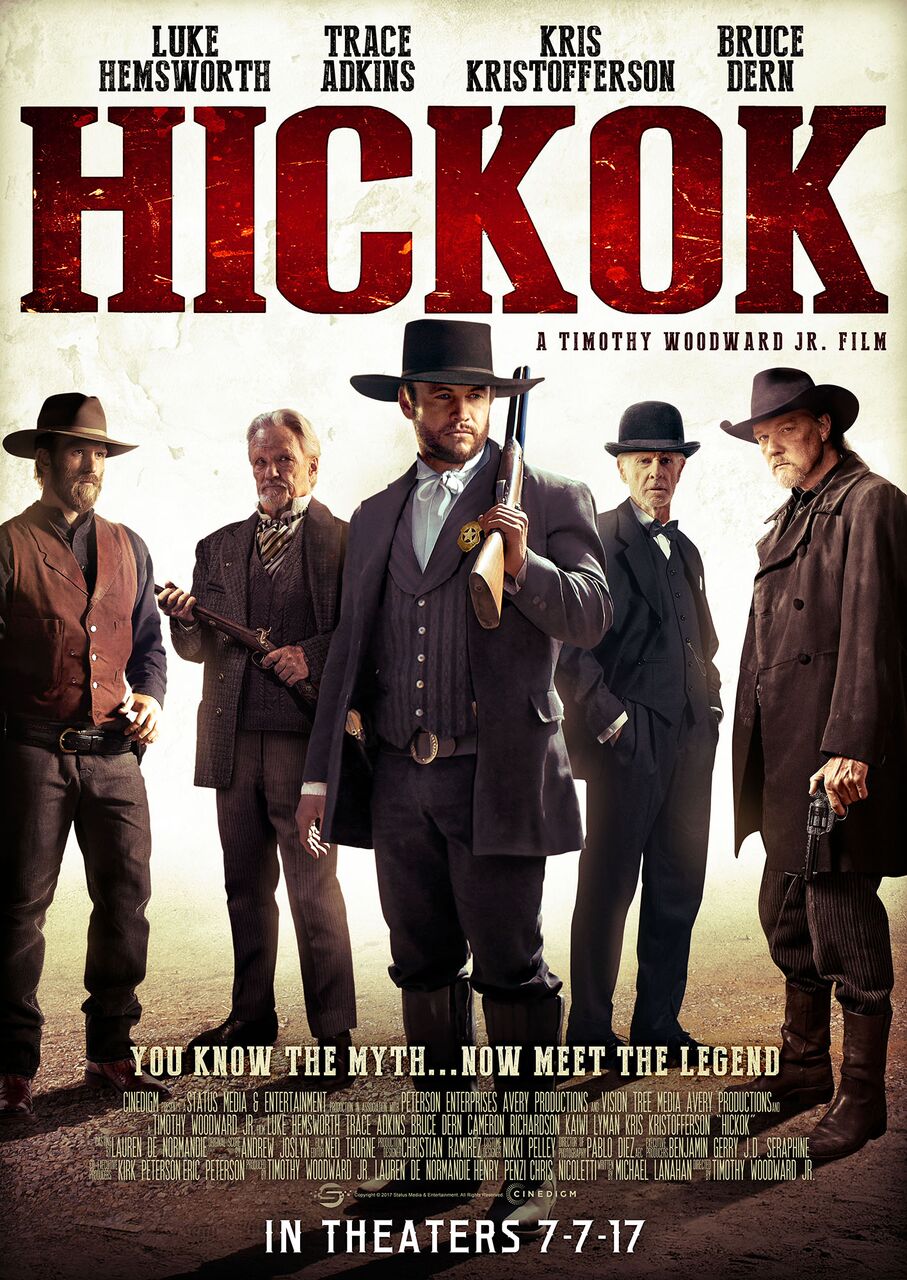 The official trailer for director Timothy Woodward Jr.'s Western, 'Hickok,' which stars Luke Hemsworth, Trace Adkins, Kris Kristofferson and Bruce Dern. The frontier thriller is set to be distributed into select theaters and On Demand and Digital HD on July 7 by Cinedigm.