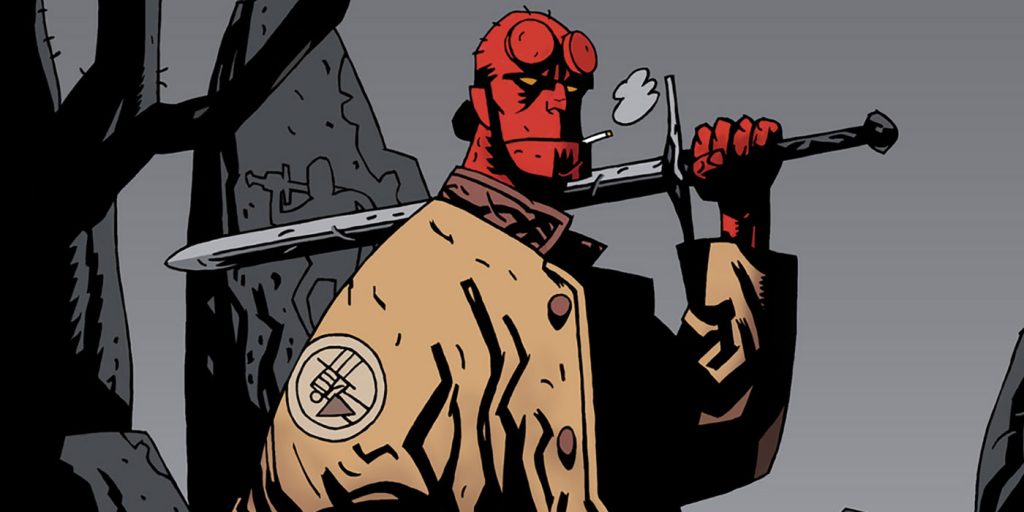 Official promo artwork was released for the upcoming reboot ‘Hellboy: Rise of the Blood Queen’ at the Cannes Film Festival this week. David Harbour of the Stranger Things fame is rumored to play the role of Hellboy.

There’s not much on the internet as far as details on the film, but here’s as much as we do know.

Who’s directing and writing the screenplay for Hellboy: Rise of the Blood Queen?

Neil Marshall, best known for his work on the 2005 horror film ‘The Descent‘ is set to direct. Andrew Cosby and Christopher Golden are credited as screenwriters.

What’s the synopsis for Hellboy: Rise of the Blood Queen?

Although any semblance of an official synopsis is yet to be released, screenwriter Andrew Cosby told Silver Screen Beat, the R-rated reboot will be a ‘darker, more gruesome version of Hellboy‘, he continued that it will “walk a razor’s edge between horror and comic book movie.”

Hellboy works for the BPRD, an international non-governmental agency, and himself against dark forces including Nazis, in a series of tales that have their roots in folklore, pulp magazines, vintage adventure, Lovecraftian horror and horror fiction. In earlier stories, he is identified as the “World’s Greatest Paranormal Investigator”. ~ Source 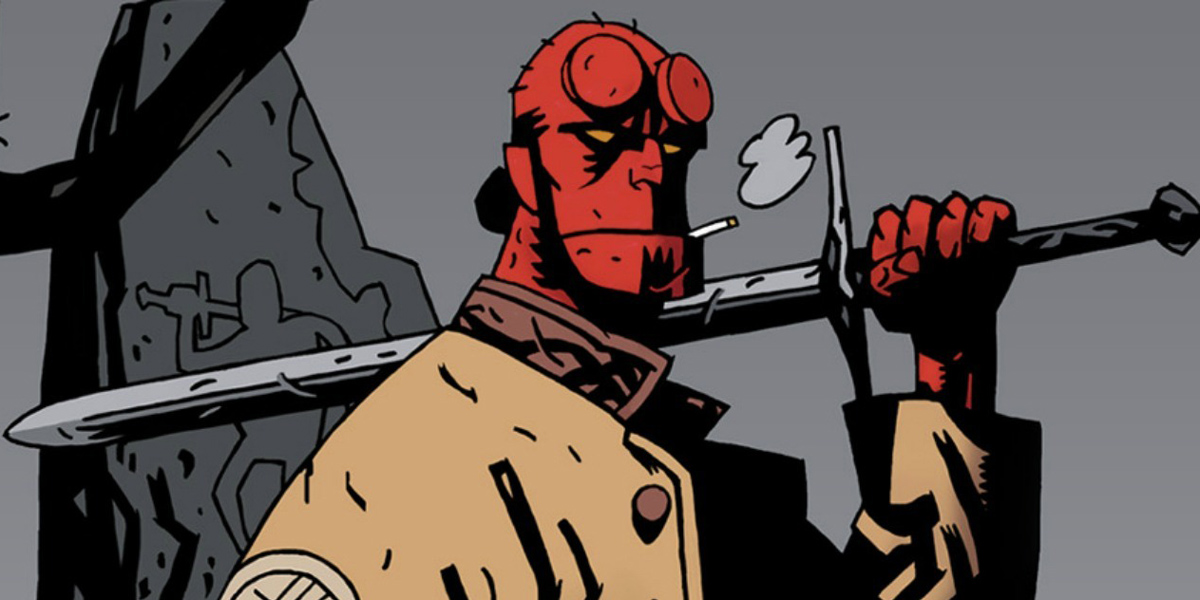 Cancel reply
Get Out of Danger and Conflict with Horror Thriller’s Blu-ray Giveaway
Luke Hemsworth Escaping Past as an Outlaw in Hickok Official Trailer, Poster and Stills
To Top