Fighting against all odds to decide and realize their fate is an essential part of maturing for teens in the modern world. Up-and-coming young actress, Avarose Dillon, is diligently working to uncover her destiny in the new family movie, ‘Hope Dances.’ The performer is making her feature film acting debut in the inspirational coming-of-age movie, which Vision Films is set to distribute next Tuesday, June 6, on VOD and DVD in North America. In honor of the dance movie’s home release, Shockya is exclusively premiering its latest trailer.

Vision Films has released the following synopsis for ‘Hope Dances’:

Hope (Dillon) is a multi-talented young girl who has the chance to win the lead role in the Nutcracker Ballet. But she must choose between pursuing her mother, Tina’s (Sunny Doench), dream of her becoming a prima ballerina and her father, Jay’s (Cotter), aspirations of making her a sports champion.

While speaking about ‘Hope Dances,’ its scribe-helmer revealed that the family movie “presents the journey of a girl with a dream, and a coming of age story with respect to making life choices. The film presents important themes of families coming together, of mentors guiding aspiring dreamers and of a girl discovering, pursuing and achieving a dream.” 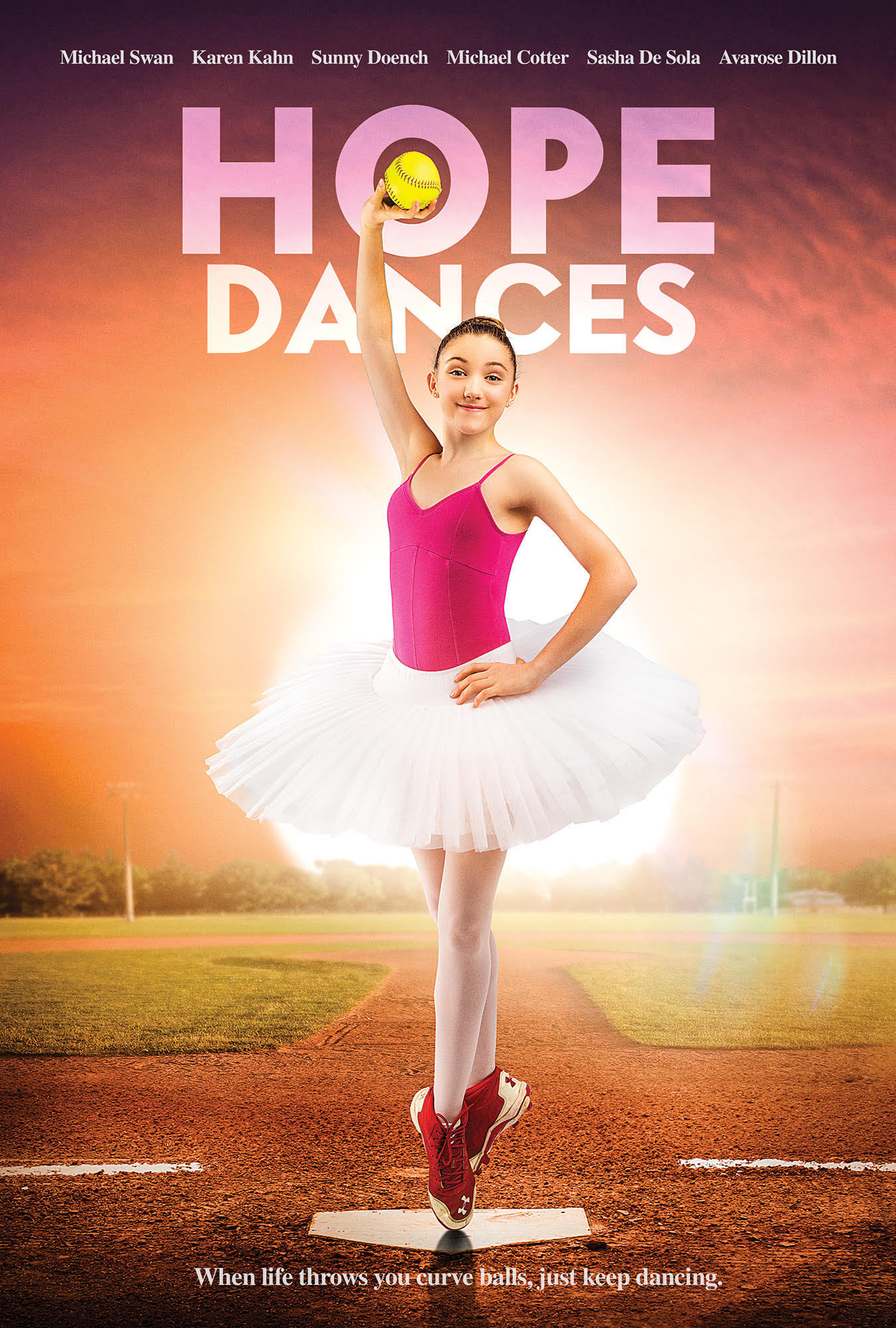 Shockya is premiering an exclusive trailer for Vision Films' family movie, 'Hope Dances,' which stars Avarose Dillon in the title role, and was written, directed and produced by Andrew Dillon.