In honor of .@wellgousa releasing Dante Lam's thriller, Operation Mekong, on Blu-ray & DVD, .@ShockYa is premiering a new GIF from the film: pic.twitter.com/ZvOM3131EE 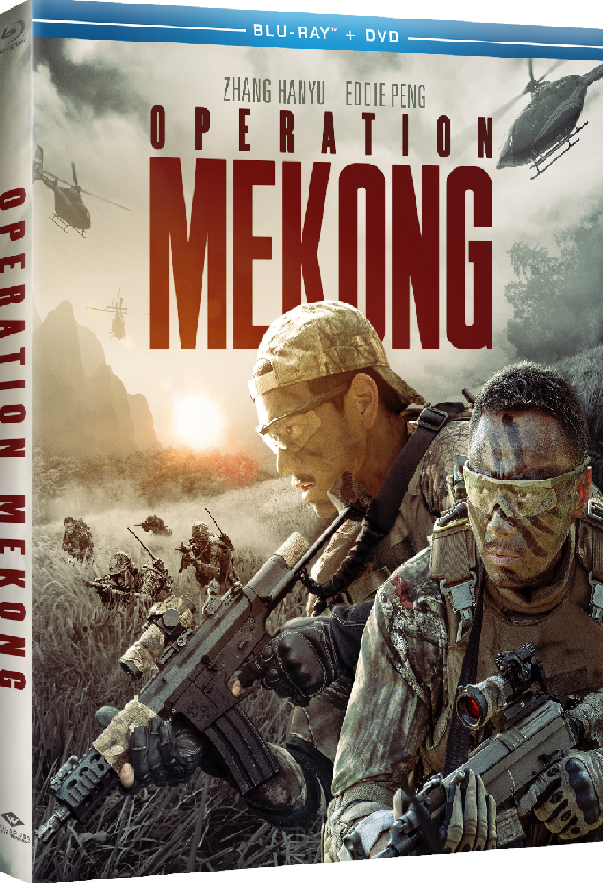 Members of an international task force are seeking justice against the leader of an Asian drug cartel and his murderous henchmen in the gripping action film, ‘Operation Mekong.’ In honor of the battle between the team that’s fighting to uphold justice, and the group that’s determined to maintain its illegal lifestyle, Shockya is premiering an exclusive GIF from the drama.

‘Operation Mekong’ is now available on Blu-ray, Blu-ray/DVD Combo Pack, DVD and Digital from Well Go USA Entertainment. The Blu-ray and DVD have MSRPs of $29.98 and $24.98, respectively. The movie’s home release includes a six-part ‘Making-of’ featurette that illustrates the craft that went into making the movie. The featurette includes the clips, ‘Uncovering the Truth,’ ‘The Team,’ ‘The Secret Mission,’ ‘The Journey,’ ‘Two Heroes’ and ‘A Force of Nature.’

The following synopsis for ‘Operation Mekong’ has been released by Well Go USA Entertainment:

A band of elite narcotics officers are sent by the Chinese government to uncover the truth behind the ambush of two Chinese commercial vessels traveling down the Mekong River. When it’s discovered the drugs seized from the ships had been planted by a notorious drug cartel, a multi-country joint task force is assembled to stop the criminals. The road to justice is, however, paved with dangerous and deadly obstacles.