Trying to adapt to the new-found independence that comes with adulthood can often times become an even bigger struggle than most people ever anticipated. That’s certainly true for the title characters in HBO‘s acclaimed comedy-drama show, ‘Girls,’ which recently wrapped its six season run on April 16. Now that the series finale has aired, ‘Girls: The Complete Sixth Season’ is now available on Digital Download from HBO Home Entertainment.

In celebration of the show’s home release, Shockya is offering three lucky winners a Digital Download giveaway of ‘Girls: The Complete Sixth Season.’ To enter, email, us at ShockyaGiveaway@aol.com. Let us know that you’re entering to win the ‘Girls: The Complete Sixth Season’ Digital Download giveaway in the email’s subject line and message. You have until next Monday, June 19 to enter, and you can enter the contest once daily. After June 19, we’ll pick the winner at random and notify them through email. Good luck!

Lena Dunham created and starred in ‘Girls,’ which was shot on location in New York City. The Emmy Award-nominated actress also wrote and directed the pilot of the series, which she also executive produces with Judd Apatow and Jenni Konner. The show, which also stars Jemima Kirke, Allison Williams, Zosia Mamet, Adam Driver, Alex Karpovsky, Andrew Rannells and Ebon Moss-Bachrach, offers a comic look at the assorted humiliations and rare triumphs of a group of girls in their mid-20s. 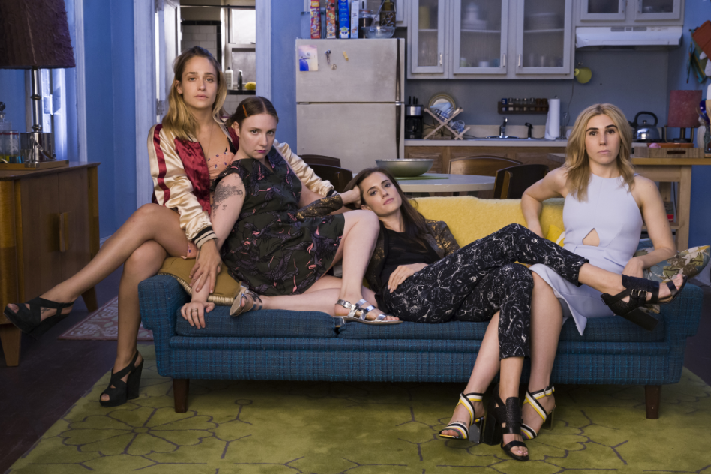