“Transformers: The Last Knight” is the only movie in theaters this summer that was filmed using real IMAX 3D cameras and I think that’s completely worth the price of admission.

Movie star Mark Wahlberg goes on “The Tonight Show with Jimmy Fallon” to talk about one of the most anticipated movies of the summer.

In the clip above, Mark Wahlberg’s Cade Yeager meets Anthony Hopkin’s Sir Edmund Burton for the first time. Hopkins plays an astronomer and historian who knows about the history of the Transformers on Earth.

And in true “I’m from Boston” tone, Mark Wahlberg throws it into Laura Haddock’s face about being British. Haddock plays the character Viviane Wembly, a Professor of English Literature at the University of Oxford.

The Last Knight shatters the core myths of the Transformers franchise, and redefines what it means to be a hero. Humans and Transformers are at war, Optimus Prime is gone. The key to saving our future lies buried in the secrets of the past, in the hidden history of Transformers on Earth. Saving our world falls upon the shoulders of an unlikely alliance: Cade Yeager (Mark Wahlberg); Bumblebee; an English Lord (Sir Anthony Hopkins); and an Oxford Professor (Laura Haddock).

There comes a moment in everyone’s life when we are called upon to make a difference. In Transformers: The Last Knight, the hunted will become heroes. Heroes will become villains. Only one world will survive: theirs, or ours. 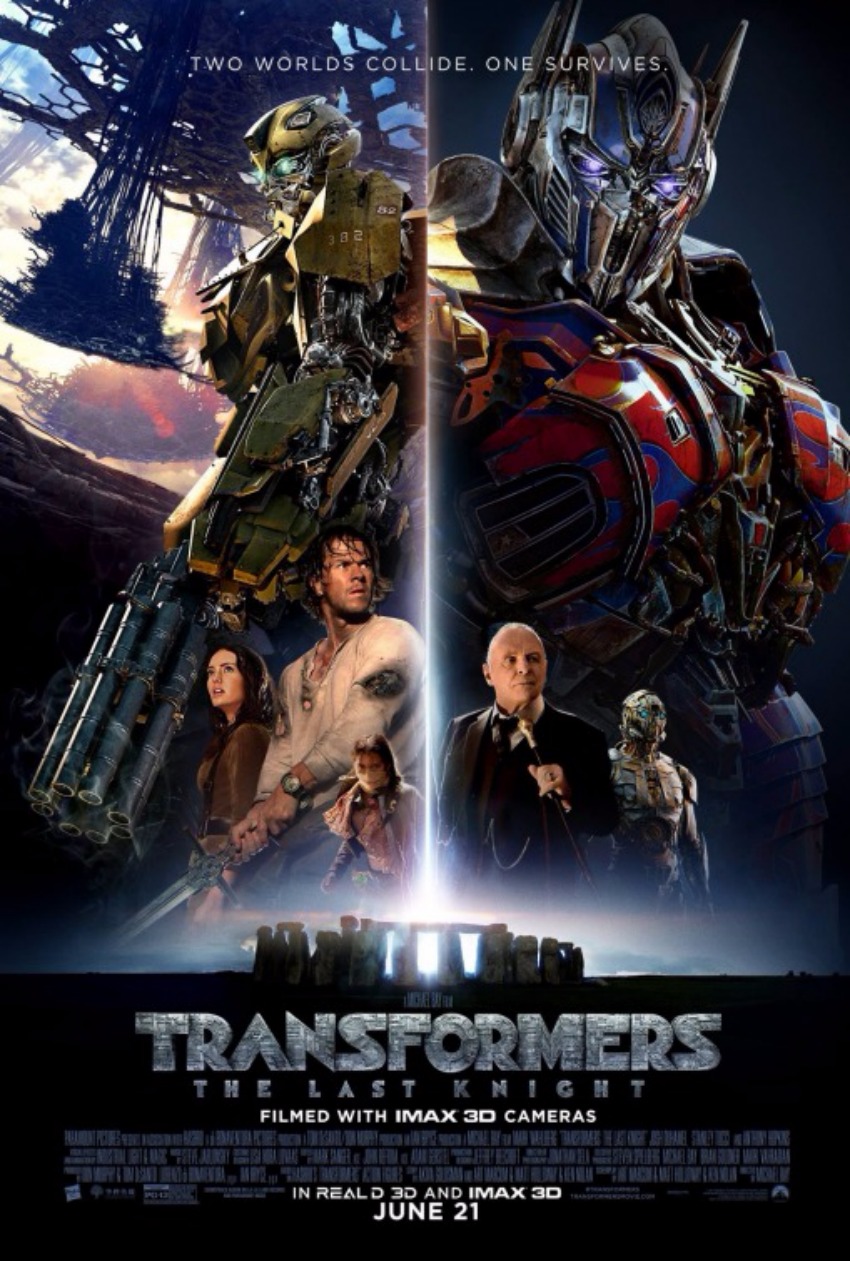