The infamous Jigsaw is playing another twisted game on those entangled in his games. Lionsgate, the studio which is set to release the anticipated eighth entry in the ‘Saw‘ series, has confirmed that the upcoming thriller’s official title has been changed to ‘Jigsaw.’ The new name comes after the film was being referred to as ‘Saw: Legacy’ during its production stages.

The seventh sequel in the ‘Saw’ series, which is one of the highest grossing horror franchises of all time, will be distributed into theaters by Lionsgate on October 27. Tobin Bell, who has played the title villain since the series’ initial installment was released in 2004, is set to return to the upcoming drama, despite the character dying in 2006’s ‘Saw III.’ The Jigsaw killer has appeared in subsequent entries in the franchise through flashbacks.

‘Jigsaw’ is being directed by ‘Daybreakers‘ helmers, Michael and Peter Spierig, who are new to the ‘Saw’ series. The upcoming horror movie’s script by ‘Sorority Row’ scribes, Pete Goldfinger and Josh Stolberg.

The horror thriller will reportedly pick up over a decade after the infamous Jigsaw killer’s death, and will focus on the investigation of a new succession of murders that fit his mode of operation. Lionsgate has released the following official logline for ‘Jigsaw,’ which hints at resurgence from the title villain, whose real name is John Kramer:

Bodies are turning up around the city, each having met a uniquely gruesome demise. As the investigation proceeds, evidence points to one man: John Kramer. But how can this be? The man known as Jigsaw has been dead for over a decade. Or has an apprentice picked up the mantle of Jigsaw, perhaps even someone inside the investigation. 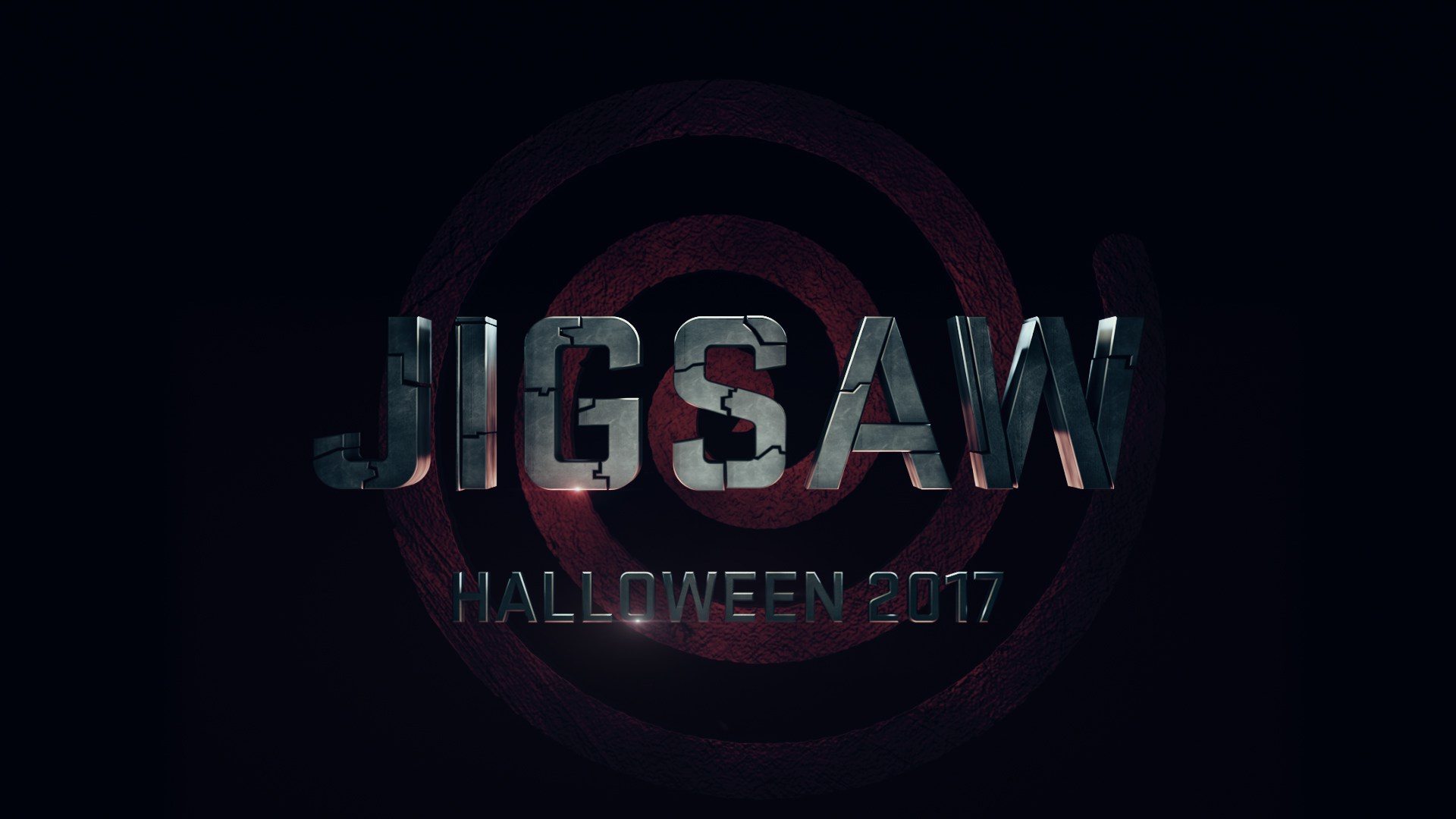