Movie distributor FilmRise has acquired the North American rights to the upcoming political thriller, ‘Vengeance: A Love Story,’ and plans to release the film in the fall of 2017. The drama stars Nicolas Cage as a detective who’s seeking vigilante justice for a single mother and her family, as well as Don Johnson as a wickedly talented criminal defense attorney.

‘Vengeance: A Love Story’ was shot under the guidance of production company Patriot Pictures in Atlanta. It was directed by former veteran stuntman and 2nd unit director, Johnny Martin. He made his feature film directorial debut on the vigilante thriller. The screenplay was adapted by John Mankiewicz, who based the story on Joyce Carol Oates’s 2003 novel, ‘Rape: A Love Story.’

FilmRise has released the following synopsis for ‘Vengeance: A Love Story’:

After single mother Teena (Anna Hutchison) is brutally assaulted while walking home late at night on the fourth of July, there is more than enough evidence to convict her attackers—including an eyewitness to the crime, Teena’s 12-year old daughter, Bethie (Talitha Bateman). But when the defendants hire prominent criminal defense attorney Jay Kirkpatrick (Johnson), he begins to target Teena’s character and sound credibility. As the truth of what happened to Teena and Bethie that night is distorted and their actions are called into question, detective John Dromoor (Cage) must take up the pursuit of vigilante justice on their behalf.

While discussing his experience of directing ‘Vengeance: A Love Story,’ Martin said: “I was fortunate to tell a story about a very sensitive subject and work with some of the best actors of today”

“Johnny Martin’s and Michael Mendelsohn’s thriller, ‘Vengeance: A Love Story,’ is an action-packed, compelling moral story led by the inimitable anti-hero Nicolas Cage in an impactful performance,” said Fisher. “We’re thrilled to bring this powerful film to audiences throughout the country this fall.”

Michael Mendelsohn also chimed in on the experience of making the movie, saying: “‘Vengeance’ is an incredible story of the subsequent effect violence (and vigilante justice) have on multiple generations of women. It’s a modern movie with super talented professionals, Nicolas Cage and Don Johnson, going head to head. To round that out, Deborah Kara Unger is a screen veteran with years of experience, and Anna Hutchison gives an incredible performance. We introduce Talitha Bateman as Bethie Maguire, who is a remarkable young actress and a tour de force. The energy around this picture is going to hit audiences with a vengeance.” 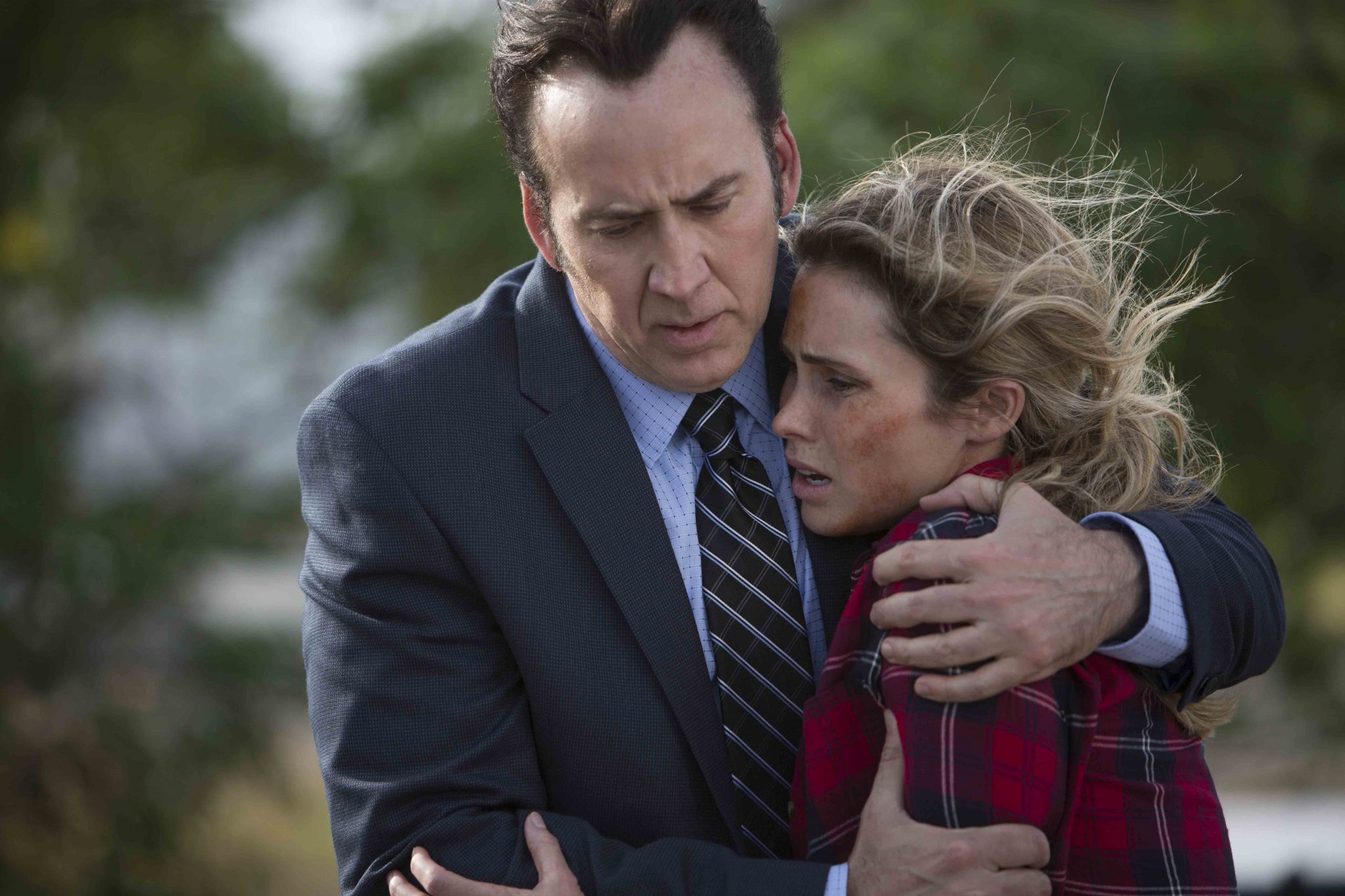