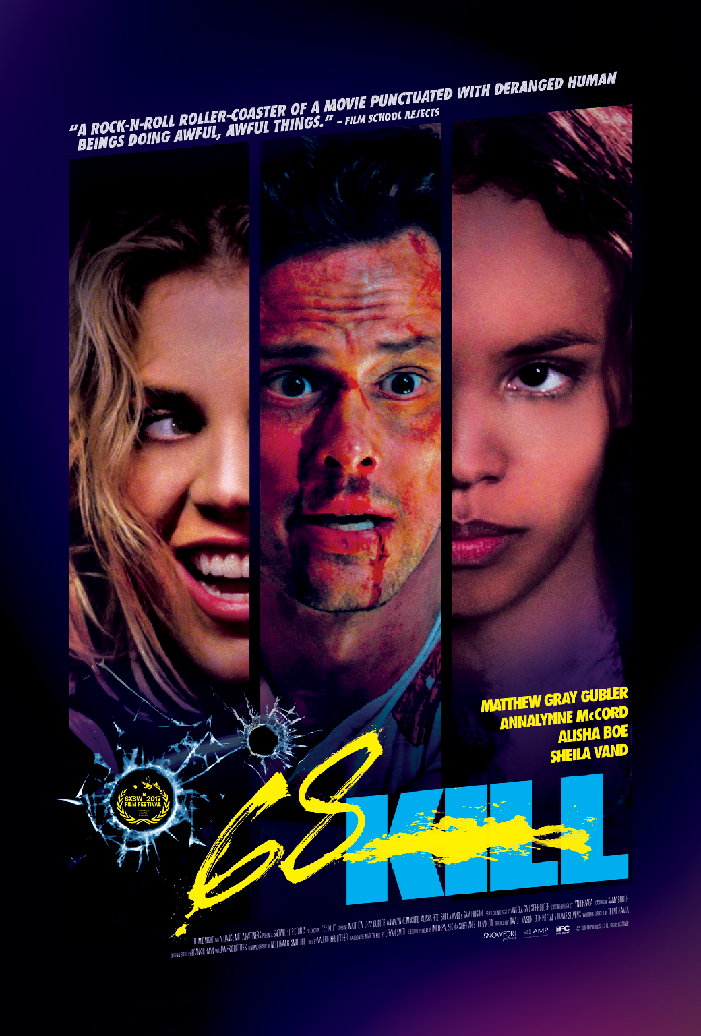 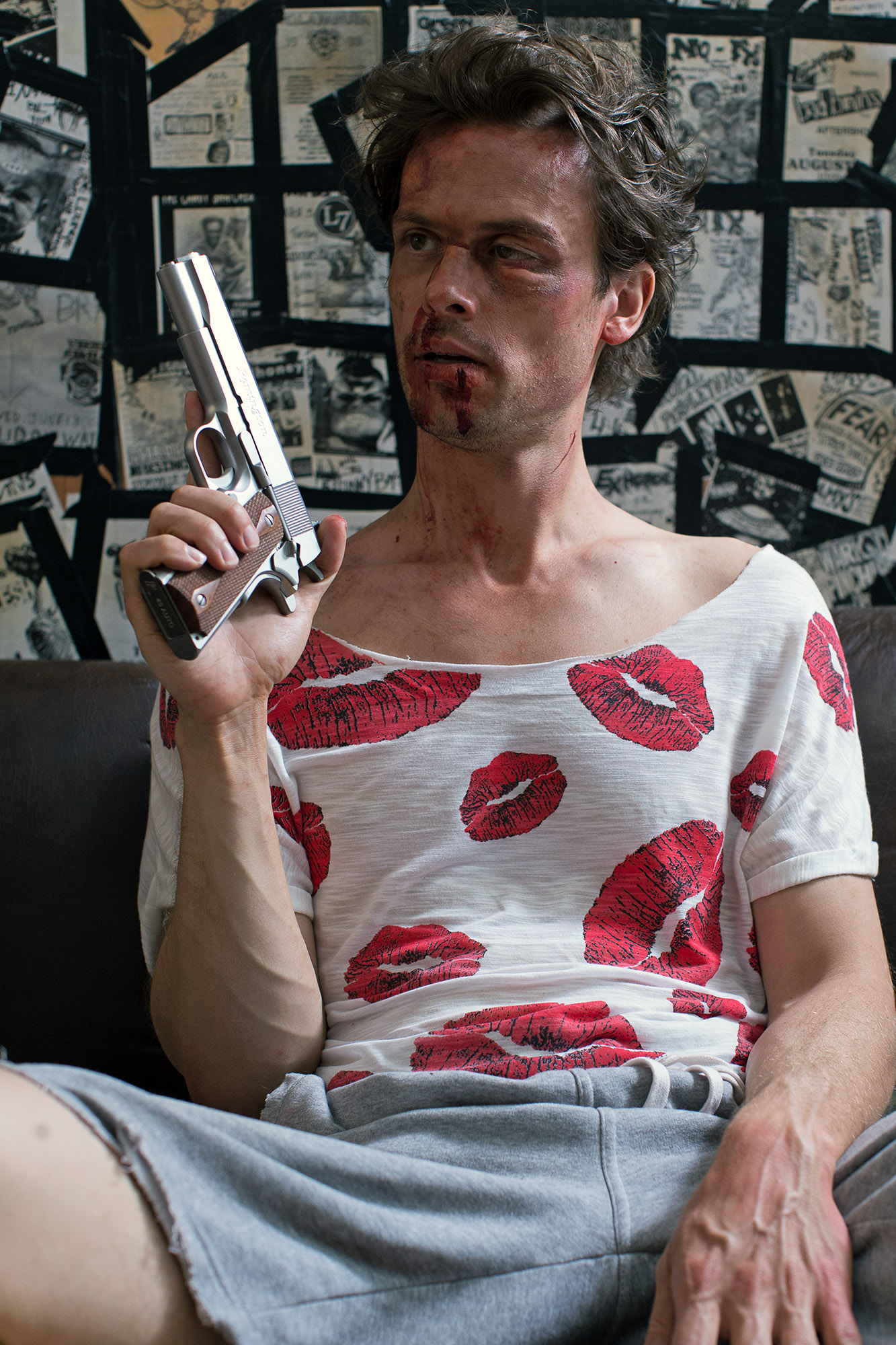 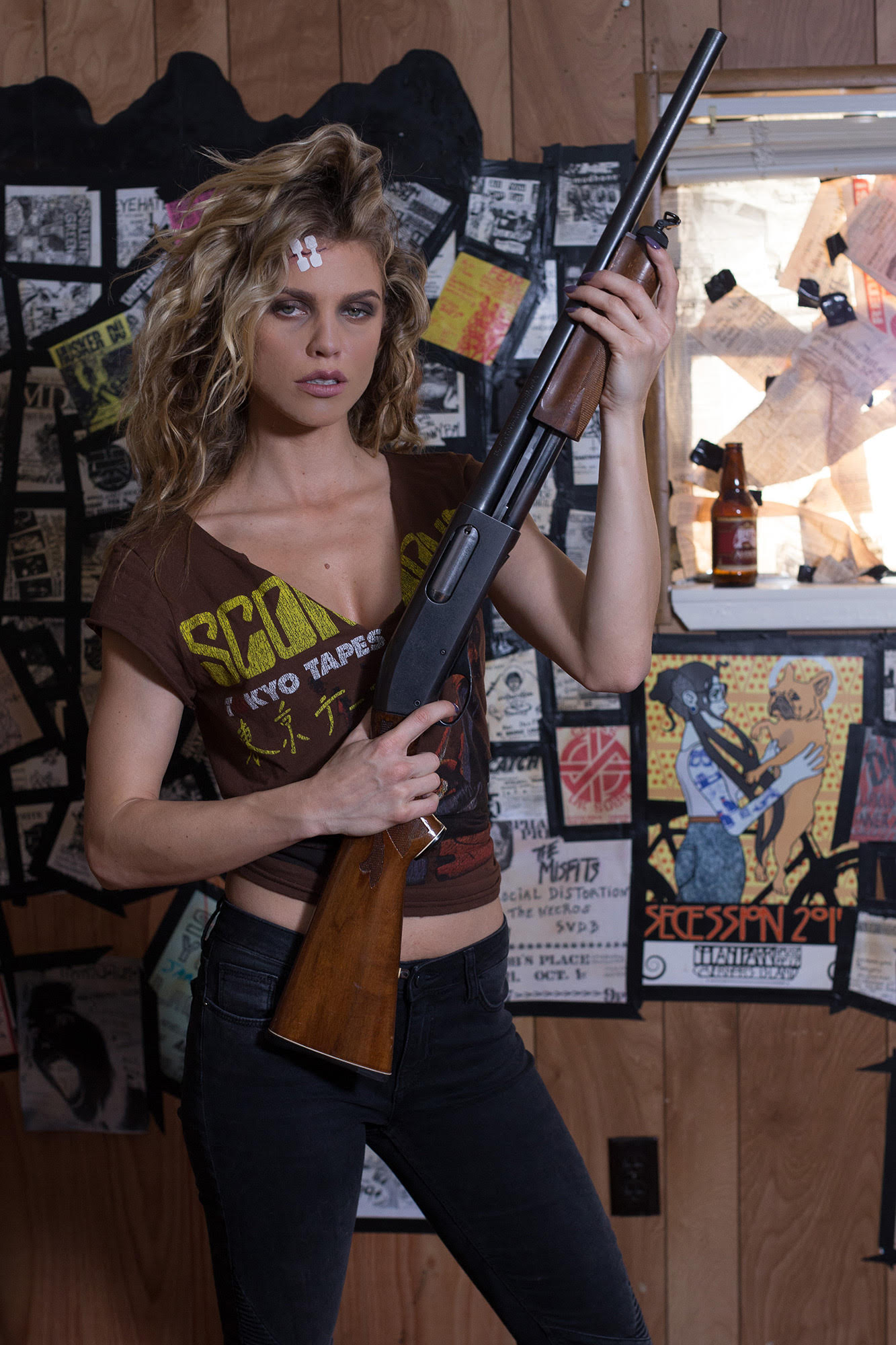 Overlooking their significant other’s flaws, in order to maintain their overall happy lifestyle, is something many people contend with in their romantic relationships. But sometimes those faults can ultimately lead to dangerous and unpredictable situations that not only leave those connections at risk, but also their overall lives. That’s certainly the case for Matthew Gray Gubler‘s protagonist in his new film, ‘68 Kill.’ In honor of the rowdy liaison between the actor’s hero and his wild girlfriend, IFC Midnight has released the official trailer and poster, as well as stills, for the comedy.

The video was unveiled by the film production company, who picked up the crime movie’s North American distribution rights in April, after it was won an audience award at this year’s SXSW. IFC Midnight is set to release ’68 Kill’ in select theaters, on VOD and via digital platforms in the U.S. on August 4. Before the official American distribution next month, the romantic comedy is also set to play at the Fantasia Film Festival on July 29.

’68 Kill’ was written and directed by Trenta Hagga, who based the story on Bryan Smith’s 2013 novel of the same name. In addition to Gubler, the crime movie also stars Annalynne McCord and Alishia Boe.

IFC Midnight has released the following official synopsis for ’68 Kill’:

Trailer-dwelling, sewage-pumping Chip (Matthew Gray Gubler) may not lead the most glamorous life, but he’s got one thing going for him: he’s head over heels infatuated with his girlfriend Liza (AnnaLynne McCord). He’s more than willing to overlook her wild streak—the fact that she’s hooking up with their landlord; her rather extreme mood swings—so when she proposes a plot to steal $68,000, he goes along with the plan. But when what was supposed to be a simple heist turns into an off-the-rails, blood-spattered crime spree, Chip learns the hard way just how deranged the love of his life really is. The new film from Troma alum Trent Haaga blends wicked comedy with pure pulp thrills for a no-holds-barred blast of insanity.